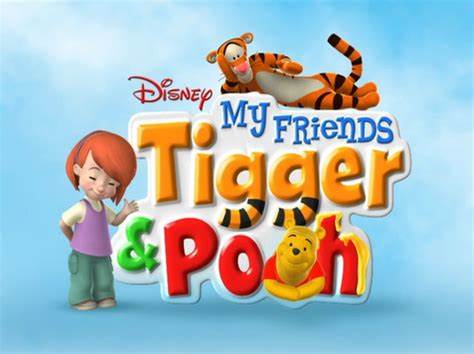 Disney has announced that Season 1 of Disney Junior’s “My Friends Tigger & Pooh” will arrive on Disney+ in the United Kingdom and Ireland on Wednesday, July 6, 2022.

“My Friends Tigger & Pooh” is an American computer-animated children’s television series inspired by A. A. Milne’s Winnie-the-Pooh. The series aired on Playhouse Disney on Disney Channel from May 12, 2007 to October 9, 2010 in the United States.

The series follows Darby, her dog Buster, Tigger, Pooh and all their friends as they investigate mysteries in the Hundred Acre Wood.

You can watch the them song from the series below: