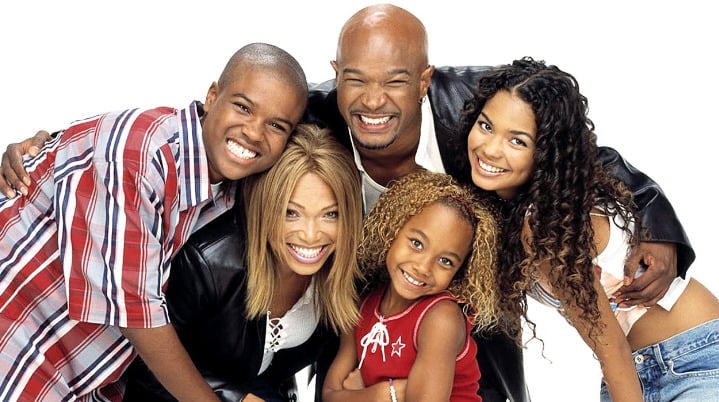 Disney+ has announced the full list of everything coming to the United Kingdom and Ireland in November including premieres of new Disney+ and Star Original Series, additional episodes of fan-favorite series, and new library title additions.  One of the library titles that will be added to Star on Disney+ next month is Seasons 1-5 of “My Wife and Kids” which arrives on Wednesday, November 24th.

Michael Kyle longs for a traditional life, but his day-trader wife Janet, gangsta rap-worshipping son Michael Jr. and brooding daughters Claire and Kady make his dream just that – a dream.