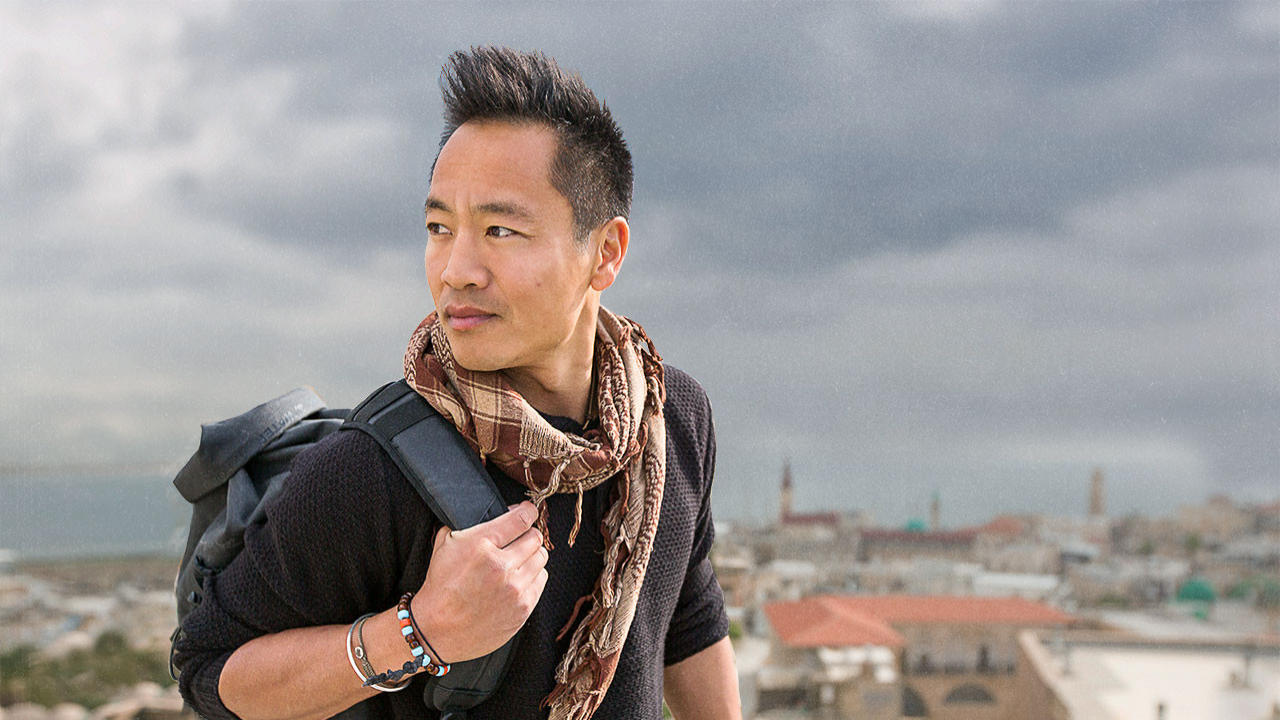 National Geographics’s “Lost Cities With Albert Lin” will be returning for another season.

According to Deadline,  the budget has been increased for the latest run, which has not been greenlit yet. A decision on whether the show premieres on Disney+ will be made at the point of greenlight.

“Lost Cities” combines hi-tech archaeology, breathtaking visuals and genuine exploration to make headline-grabbing discoveries, portrayed through our host, Albert Lin. Our ambitious approach applies 3D scanning to some of the most extraordinary sites of antiquity. This series delivers powerful, emotional stories with hi-tech imagery to bring the mysteries of the past vividly to life.

The first season of “Lost Cities With Albert Lin” is available to stream now on Disney+,