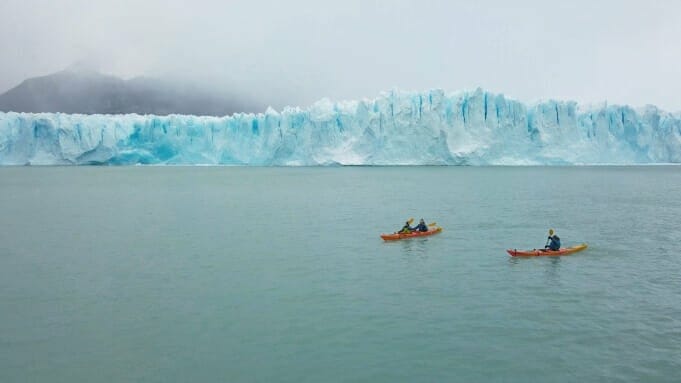 Deadline is reporting that National Geographic’s adventure competition show Race to the Center of the Earth is set to debut on Disney+ on May 14 in the United States.  The outlet confirms that all seven episodes will arrive on the streamer at once, following their linear run on the Nat Geo channel.

The series is executive produced by Bertram Van Munster and Elise Doganieri and pits four teams of three against one another in a nonstop sprint across the globe for a $1 million prize.  Each group will start from a different corner of the Earth – South America, Russia, Canada, and Southeast Asia – all racing to win the huge reward. Along the way, they will encounter jungles, frozen arctic, arid deserts, bustling cities, treacherous mountains, and vast oceans to reach the location where all four routes intersect and the first team to arrive at the buoy claims it all.