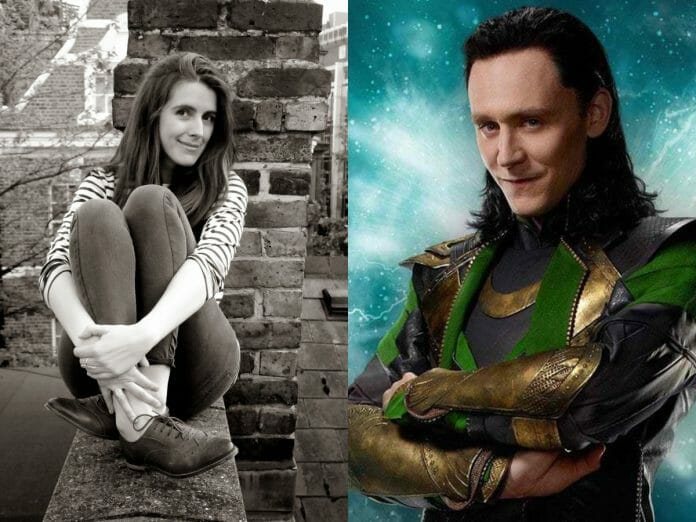 Marvel’s upcoming “Loki” series arrives on Disney+ in May 2021, and some new details have been revealed about the show.  According to The DisInsider, Natalie Holt has signed on to score the new Loki series.  The article states, production on the series is expected to be completed this month. Holt will then work with the post-production team on setting the musical tone for Loki.

Holt is a multi-award winning British composer who trained at the Royal Academy of Music in London and the National Film & Television School.  She is best known for her work on Phyllida Lloyd’s Herself as well as Claudia Llosa’s Fever Dream, which will premiere later this year on Netflix. She also worked on the music for Paddington.

“Loki” is set to debut on Disney+ in May 2021 featuring the God of Mischief as he steps out of his brother’s shadow in a new series that takes place after the events of “Avengers: Endgame.” Tom Hiddleston returns as the title character, joined by Owen Wilson, Gugu Mbatha-Raw, Sophia Di Martino, Wunmi Mosaku and Richard E. Grant. Kate Herron directs Loki, and Michael Waldron is head writer.

You can check out a clip from “Loki” below.