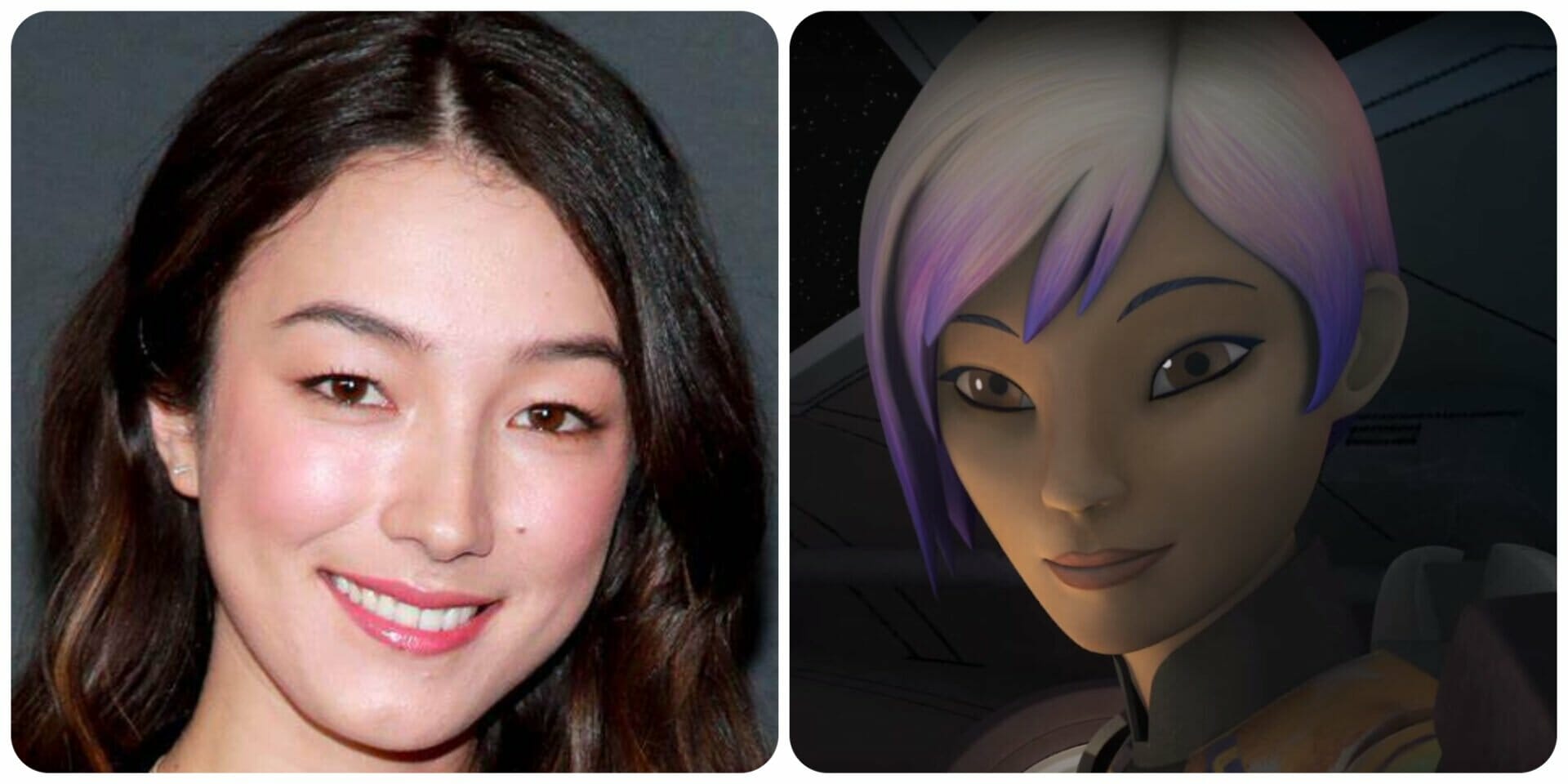 Natasha Liu Bordizzo has been cast as the live-action version of Sabine Wren in Disney+’s upcoming “Ahsoka” series.  We heard reports back in August that Lucasfilm was looking to cast the character who was first introduced in Star Wars Rebels, where she played a key part in the rebel team of the Ghost starship.

Bordizzo most recently starred in The Voyeurs but is also known for playing Helena Wu in Netflix’s The Society.

“Ahsoka” will consist of 8 episodes.  A release date has not been announced by Disney+ yet.