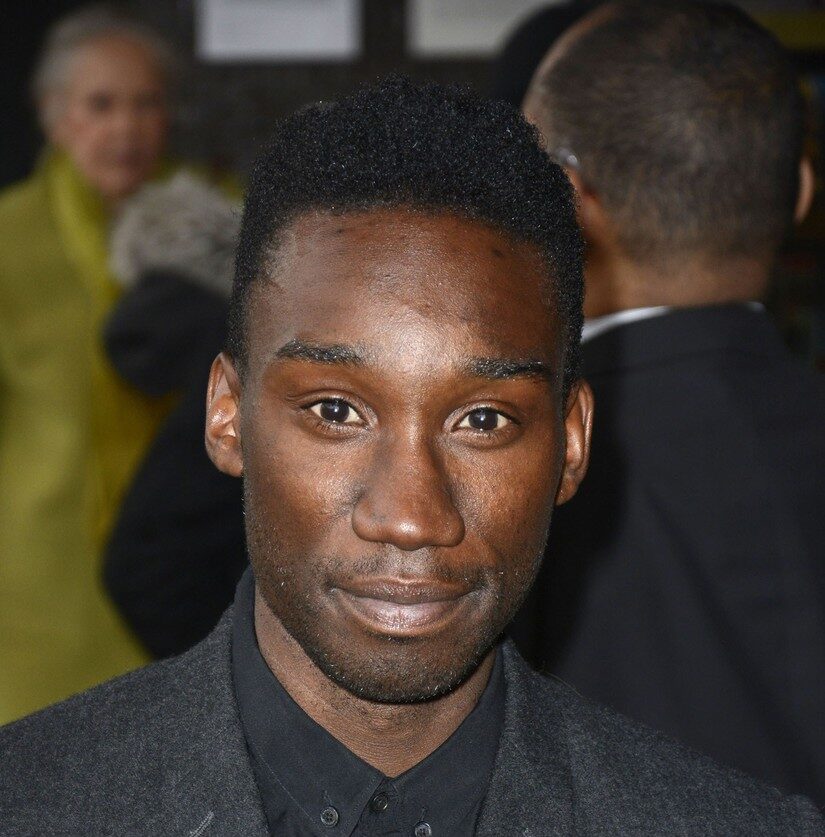 Disney+ has announced that Nathan Stewart-Jarrett will star in the UK Star Original “Culprits.”  The scripted series is part of Disney’s plan to create 50 European productions by 2024 for the platform.

“Culprits” is a dark and funny heist series by acclaimed filmmaker J Blakeson (I Care A Lot, The Disappearance of Alice Creed).  The series is set in the aftermath of a heist and follows the crew who have gone their separate ways, but are being targeted by a killer.

Stewart-Jarrett currently stars in the HBO Max dramedy series Generation, and can next be seen in Oscar-winner Jordan Peele’s reboot of Candyman.

Other Disney UK Originals announced so far include the following:

● When Nell Jackson is framed for murder, she’s forced into a life of highway robbery. Aided by a plucky little spirit called Billy Blind, Nell realizes that fate has put her on the wrong side of the law for a reason.

Save Our Squad (Disney+ Original)

● David Beckham mentors a struggling young grassroots football side, taking these young players, their coach, and their community on an uplifting, transformative journey of a lifetime.

● A darkly funny, whip-smart series about the aftermath of a heist. The crew has gone their separate ways but someone is coming after them one by one.

● Meet Jen. She lives in a world where everyone has a superpower. Everyone except her. Which is just sodding great. This is a fresh, innovative comedy about being young and struggling to find your place in the world when all you’ll ever be is ‘ordinary.’

· A genre-busting escapist romance about two people who shouldn’t be together, but who can’t stay away from one another. The series follows Katie, a picture-perfect bride who we meet on her wedding day surrounded by the dead bodies of her new husband and every member of his family.

· The ten-part epic live-action series tells the never before told origin story of Verne’s most iconic character, Captain Nemo, and his legendary submarine, The Nautilus