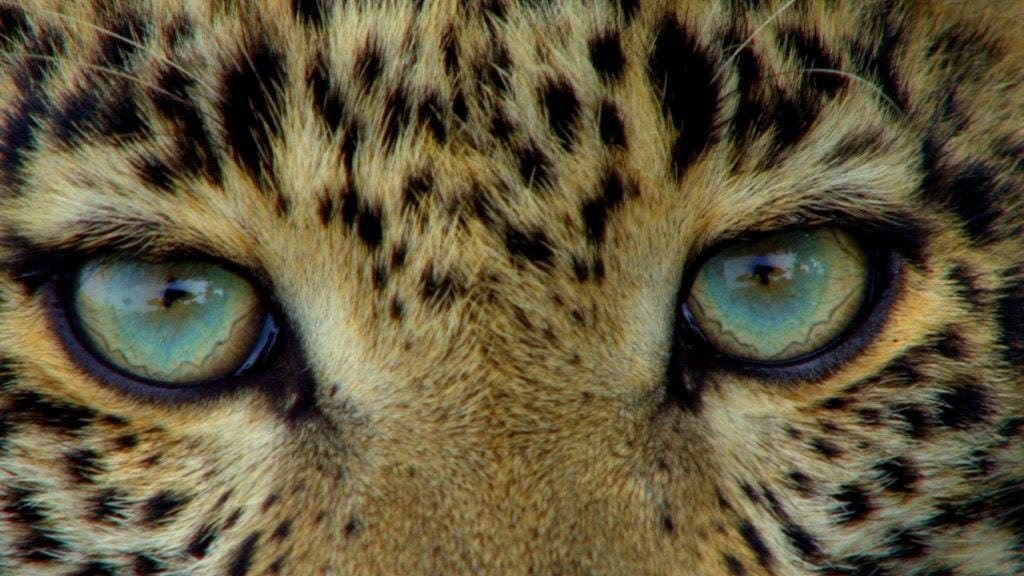 Those include the digital premiere of the documentary film “Akashinga: The Brave Ones” from three-time Academy Award winner James Cameron and director Maria Wilhelm. The film will debut on World Elephant Day on Aug. 12. The one-hour special “Jade Eyed Leopard” will debut Sept. 7 on Nat Geo WILD, with that special narrated by Jeremy Irons. Nat Geo WILD Fridays on National Geographic Channel will launch on Aug. 14 with the Season 4 premiere of “Savage Kingdom.”

“Visually spectacular cinematography that will take your breath away. Awe-inspiring narratives told from the animal’s perspective,” said Geoff Daniels, executive vice president of unscripted global entertainment for National Geographic Channels. “Exploring the hidden phenomena of our planet. These are all hallmarks of National Geographic natural history programming. By partnering with the best-in-class storytellers, we create thrilling onscreen experiences powered by cutting-edge visual technologies that move audiences around the world to fall in love with our planet.”

You can view National Geographic’s Fall lineup below: 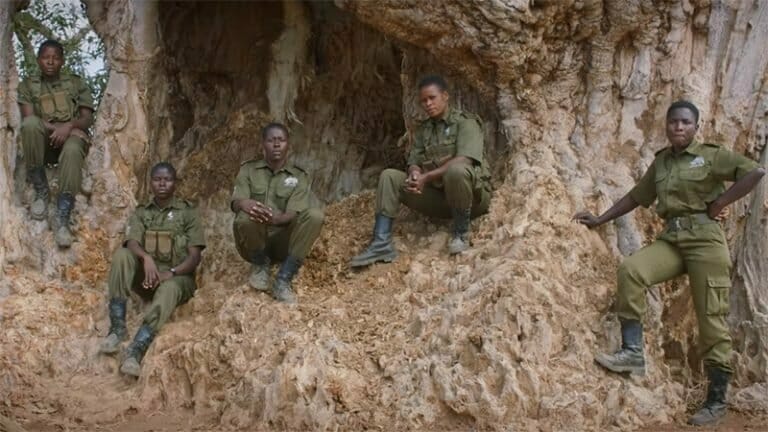 AKASHINGA: THE BRAVE ONES
Commemorating World Elephant Day on August 12, Digital Release Across National Geographic Platforms — Akashinga.film, National Geographic’s YouTube Channel, Facebook, Instagram (From Executive Producer James Cameron and Directed by Maria Wilhelm)
With many of Africa’s key species, including elephants, heading toward extinction, Akashinga is a radical, new and highly effective weapon against poaching. Founded in Zimbabwe by former Australian special forces soldier and anti-poaching leader Damien Mander, the women-only team of rangers, drawn from the abused and marginalized, is revolutionizing the way animals are protected, communities are empowered — and its members’ own lives are being transformed. Mander’s innovative approach to conservation calls for community buy-in rather than full-on armed assault against poachers: If a community understands the economic benefits of preserving animals, then it will eliminate poaching without an armed struggle. Executive produced by three-time Academy Award winner James Cameron and directed by Maria Wilhelm, AKASHINGA: THE BRAVE ONES is a celebration of the courage, conservation and unorthodox thinking that’s leading to massive positive change. 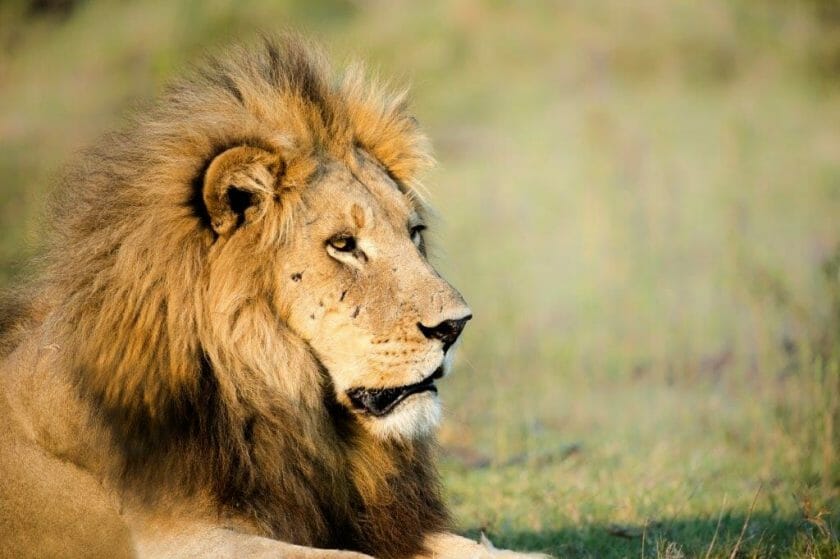 In the epic fourth season of Emmy-nominated SAVAGE KINGDOM, narrated by Charles Dance (“Game of Thrones”), comes the eagerly awaited real-life drama from the heart of Mombo, Northern Botswana, where peace never lasts long, and power comes with a price. Since the tumultuous aftermath of the previous season, the Kingdom’s kings and queens return to purge the land of hyena rule and regain their rightful control. The worst drought in years has devastated the area, making it the perfect breeding ground for a warzone. The tables are turning; dominance is shifting; and every player in this “Game of Thrones” must fight not only to survive but to defend his or her rightful place in an ever-changing, cutthroat kingdom. As more lions, leopards and African wild dogs enter this bloody battlefield to fight for their share of the power, only the strongest and most audacious can be victorious. War is the heartbeat of the SAVAGE KINGDOM; the story of life is written in blood; power is everything; and there can be only one ruler … right? 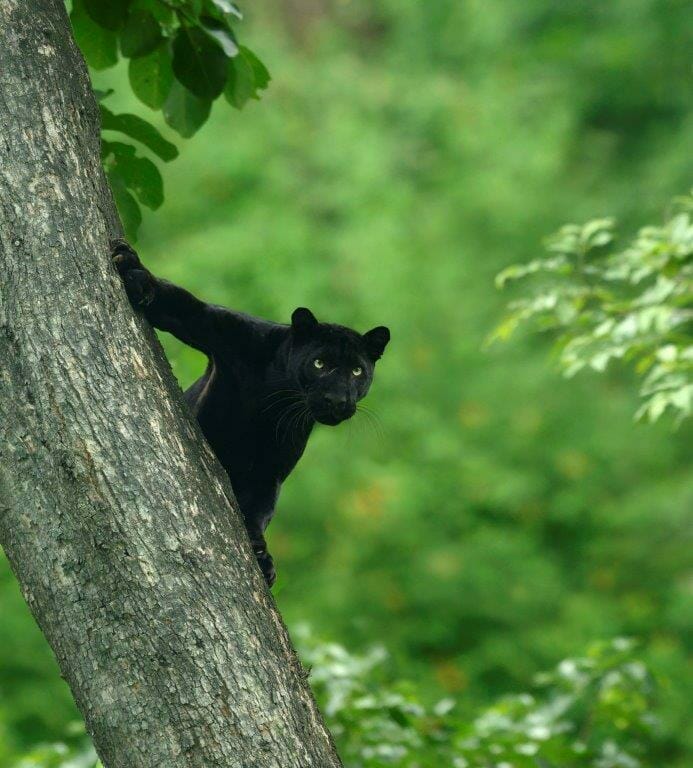 The hot, dry, deciduous jungles of South India are no place for a melanistic leopard. But Saya is different. He is the only black panther in the entire Kabini Forest, and he’s got one thing on his mind: to take over and make this leopard paradise his own. But Scarface, the current ruler, won’t give it up easily. With one eye on his prey and the other on the ever-changing skies, Saya must befriend the sun and the clouds to master the shadows so that he can move unnoticed and hunt successfully. Between these trees lies an untold story — one that defies the laws of natural selection. Furthermore, it’s a story of astounding adaptability and success. Told in first-person narrative, this is the journey of Saya — the real black panther. 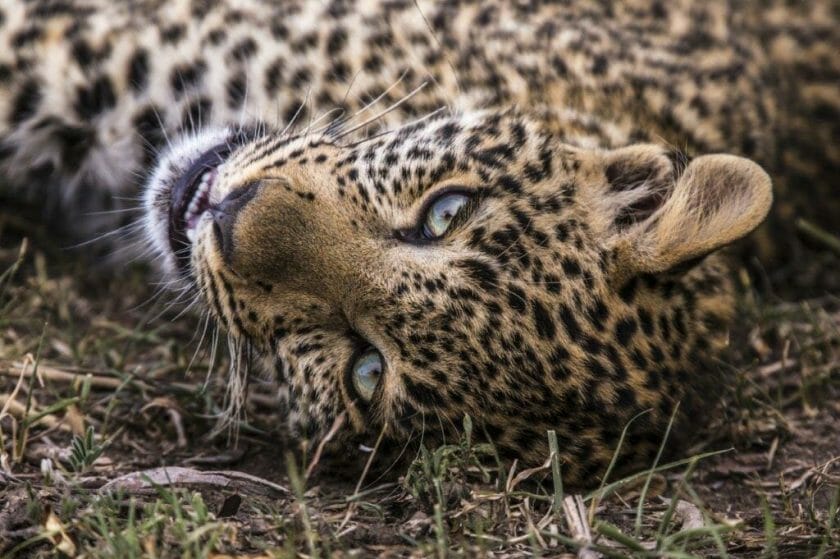 Her name is “Toto,” Swahili for small, with the most striking, bright, aquamarine eyes. She was born under a safari camp tent in the Maasai Mara in Kenya. JADE EYED LEOPARD, narrated by Emmy-nominated and Oscar-winning actor Jeremy Irons (“Watchmen”), reveals the first three years of Toto’s life as she learns the fundamental skills of survival and makes her passage to adulthood. World-renowned filmmakers, National Geographic Explorers and big cat conservationists Dereck and Beverly Joubert uncover Toto’s tale with stunning perspective — shot in pristine 4K and seldom-before-seen thermal night vision views. 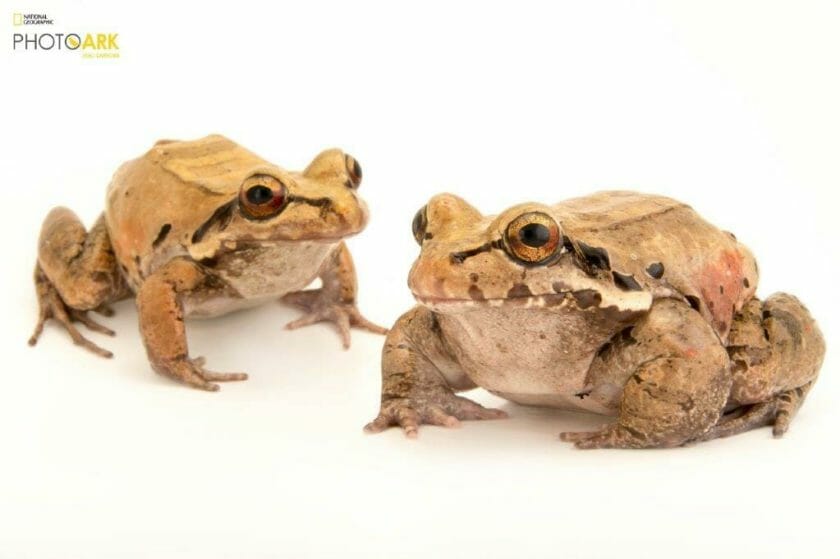 In the two-hour Photo Ark special, tag along with National Geographic photographer, Fellow and founder of the National Geographic Photo Ark Joel Sartore on his quest to use the power of photography to inspire people to save species at risk by photographing every species living in the world’s zoos and wildlife sanctuaries. He just recently documented the 10,000th species for the Ark, and he’ll go to great lengths to photograph thousands more, even if it means following a giant armadillo into a bathroom! Deep in the Amazon rainforest, Sartore dives underwater to photograph the largest resident of South America, the Amazonian manatee. Out of his wetsuit and armed with emergency oxygen and his camera, we follow Sartore 12,000 feet up to the Colorado Rockies just so he can photograph the American pika, a tiny relative of the hare.

As the Arctic changes faster than ever, a team of polar bear guides prepares for an epic journey: a first-ever attempt to follow polar bears traversing the sea ice of Hudson Bay. In this high-stakes, high-reward venture, the team documents the secret world of polar bears and the mysterious and disappearing realm that is the bears’ key to survival. Life on the ice is a critical time for these bears. It also remains undocumented, deemed too dangerous for humans to follow, hinted at only through aerial reconnaissance and satellite collar research. The team, armed with traditional ecological knowledge and the latest 4K camera technology, witnesses never-before-seen seal-hunting strategies and documents rapid adaptations to climate change, including whale predation and open-water hunting.