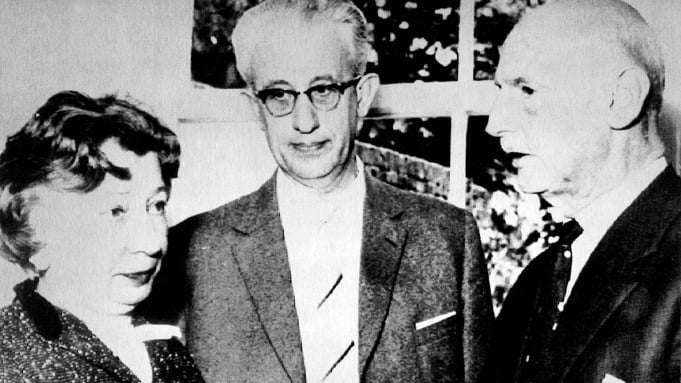 National Geographic is developing a new limited series for Disney+ titled “A Small Light” which tells the remarkable story of a Dutch woman who risked her life to shelter Anne Frank’s family from the Nazis for more than two years and then preserved Anne’s diary.

According to Deadline, “A Small Light” follows twentysomething Miep Gies who, when her boss Otto Frank came to her and asked her to hide his family from the Nazis during World War II, didn’t hesitate. For the next two years, Miep, her husband Jan, and the other helpers watched over the eight souls (Otto Frank, his wife Edith and daughters Anne and Margot as well as four others) in hiding in the Secret Annex. And it was Miep who found Anne’s Diary and kept it safe so Otto, the only one of the eight who survived, could later share it with the world as one of the most powerful accounts of the Holocaust.

The 7 episode series is written by Rater and Phelan’

Fogel will direct multiple episodes of “A Small Light.”

Casting of the three main characters is currently underway and filming is slated to begin in Europe in the coming months.