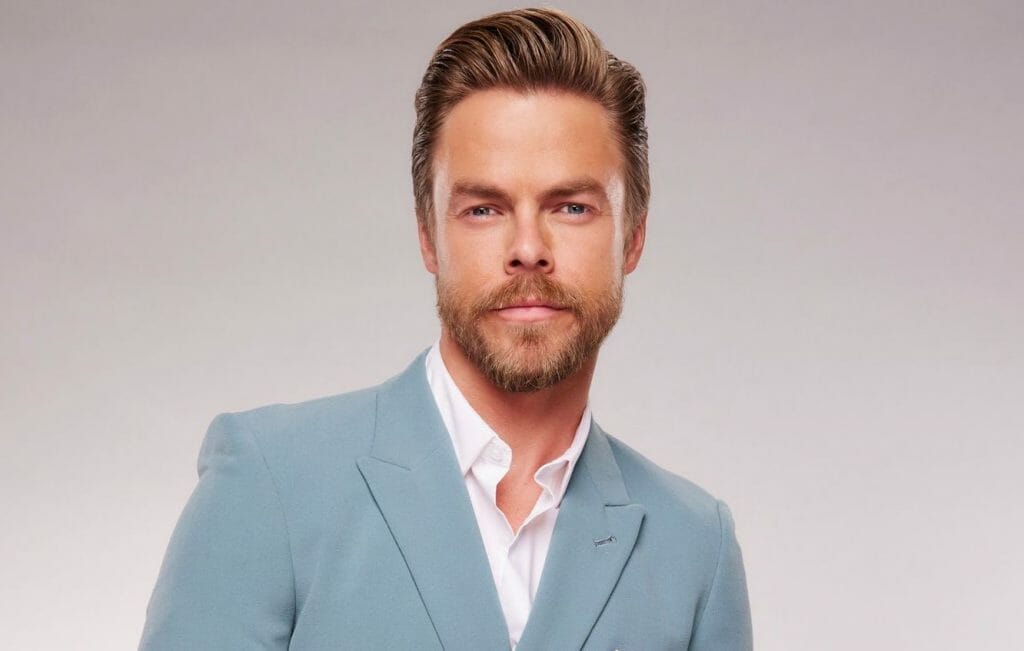 National Geographic has announced a new nonfiction series titled “Dance The World With Derek Hough.”  The new series takes viewers on a global cultural journey of the origins of some of the most popular dance styles.

Here are additional details about the series:

DANCE THE WORLD WITH DEREK HOUGH (Produced by Walt Disney Television Alternative) — Dance is the lifeblood of every culture. Dance is a global connective tissue that brings families and strangers alike together. Derek Hough, renowned as one of the best dancers of his generation, will be our guide on a journey to discover the roots of the most popular dance styles and trends around the world from the cultures, environments and people who forged them.

In each episode, Derek will team up with a celebrity guest to embark on a quest to uncover the global cultural traditions that shape dance. Unleashed and inspired, every step in their adventure will culminate in a once-in-a-lifetime spectacular performance.

“We are thrilled to be partnering with this exciting new ensemble of National Geographic storytellers, sharing their captivating journeys with fans all around the world,” said National Geographic Content President Courteney Monroe. “Whether its exploring Derek’s passion for dance on a global scale, traveling with Kristen on culinary adventures in remote locales or simply being awed by the infectious enthusiasm of our Science Fair kids, all of these new shows represent the very best of National Geographic and our desire to ignite people’s curiosity in our world.”

In addition to “Dance The World With Derek Hough,” National Geographic announced 5 other nonfiction series including Restaurants At The End Of The World, hosted by chef and entrepreneur Kristen Kish; an untitled series with adventurer and travel blogger Jeff Jenkins; Farming Is Life, with urban gardener and influencer Indy Srinath; Extraordinary Birder, hosted by lifelong birder Christian Cooper, and Science Fair: The Series, from the directors and producers of the Emmy-winning documentary film Science Fair, featuring high school competitors of a global science fair competition.