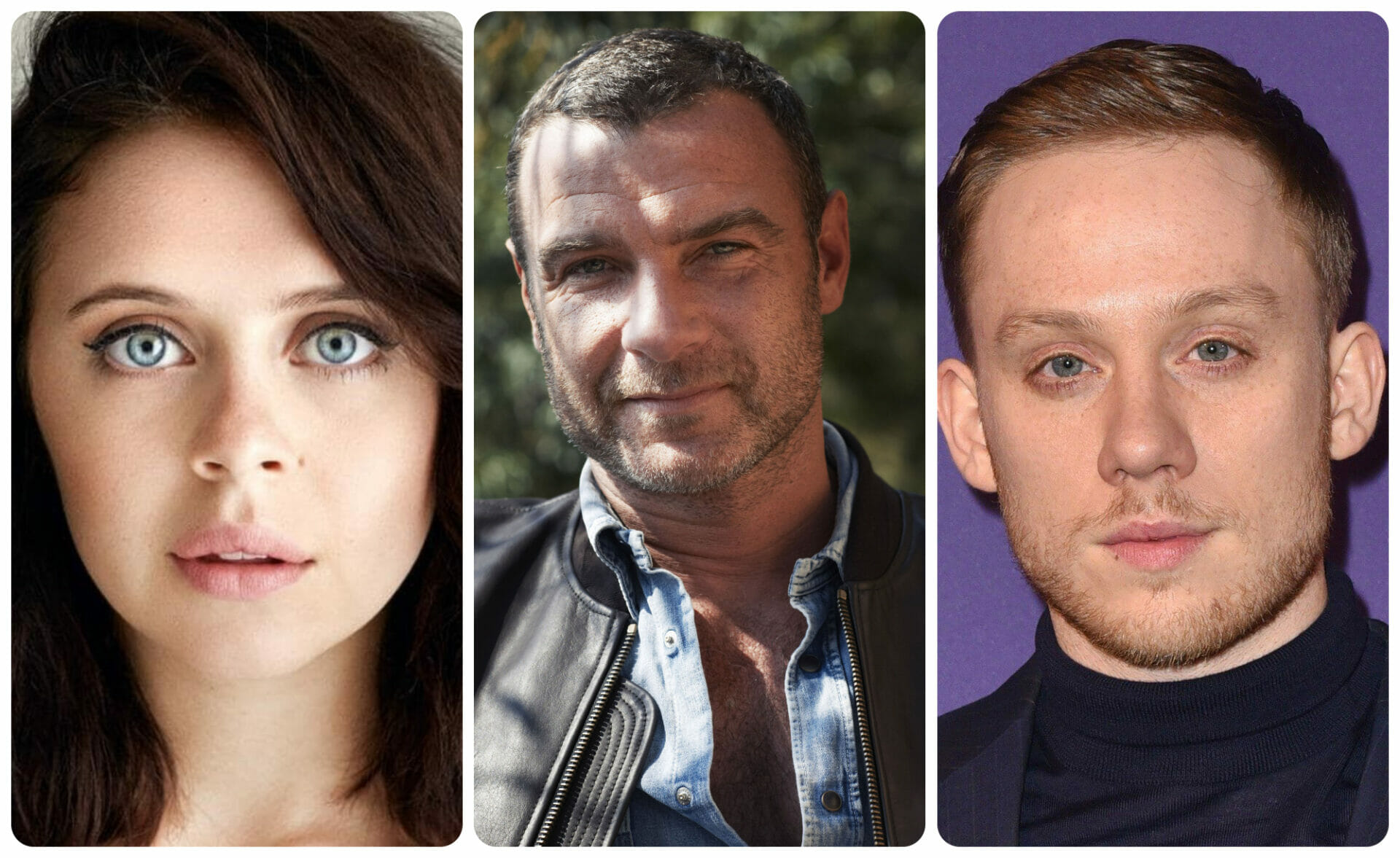 Disney+ announced today that Bel Powley (“The Morning Show”) as lead, Liev Schreiber (“Ray Donovan”) and Joe Cole (“Peaky Blinders”) will star in the fact-based, scripted series from National Geographic “A Small Light.” Produced by ABC Signature in partnership with Keshet Studios, “A Small Light“ will focus on the real-life story of Miep Gies, who played a critical role in hiding Anne Frank and her family. Previously announced, executive producers and writers Joan Rater and Tony Phelan (ABC’s “Grey’s Anatomy,” “Council of Dads”) will serve as showrunners and executive producer Susanna Fogel (“The Flight Attendant,” “Cat Person”) will direct multiple episodes, including the pilot. Principal photography will begin this summer 2022 in Prague and Amsterdam.

The powerful, eight-episode limited series tells the remarkable story of 20-something secretary Miep Gies (Bel Powley), who didn’t hesitate when her boss Otto Frank (Liev Schreiber) asked her to hide him and his family from the Nazis during World War II. For the next two years, Miep, her husband Jan (Joe Cole) and several other everyday heroes watched over the eight souls hiding in the secret annex. It was Miep who found Anne‘s diary and preserved it so that she and Otto could later share it with the world. The series title comes from something Gies said late in her life: “I don’t like being called a hero because no one should ever think you have to be special to help others. Even an ordinary secretary or a housewife or a teenager can turn on a small light in a dark room.” 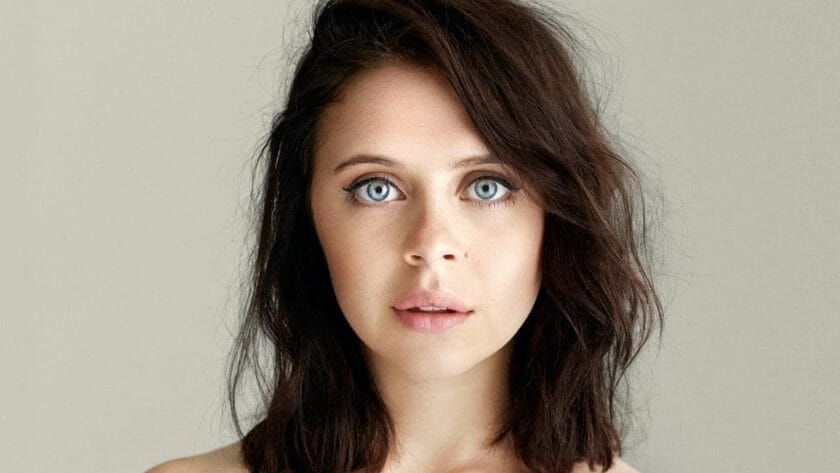 Powley will play Miep Gies, Otto Frank‘s faithful, funny, outspoken and utterly ordinary secretary. While Anne Frank was writing her beautiful coming-of-age story in the annex, Miep was living hers on the other side of the secret bookcase. Miep kept her heroic work secret from her friends and family while also struggling with the everyday pressures of work, daily life in wartime under Nazi occupation, and a new marriage. Gies, who died in 2010 at the age of 100, was an unlikely heroine whose inspirational story is timeless and deeply humanistic. 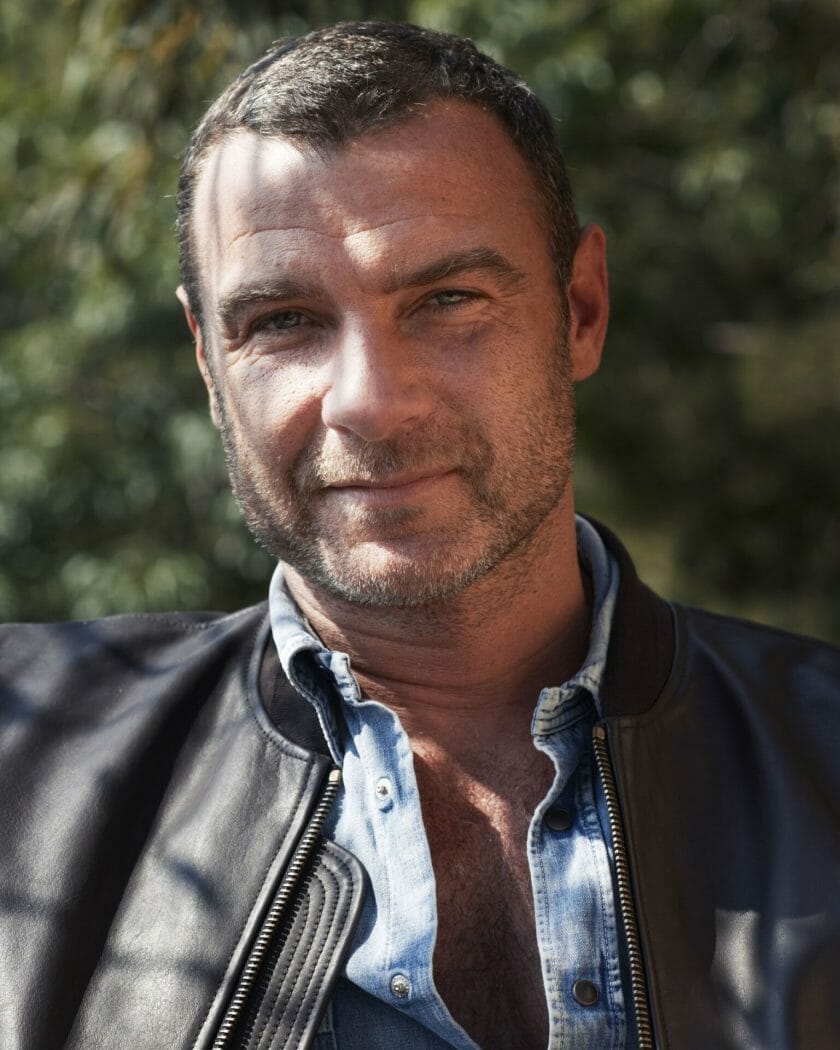 Schreiber will play Otto Frank, Anne Frank‘s father, who escaped Germany in the ‘30s when the Nazis’ rise to power made life dangerous for Jews. Otto remained the most optimistic member of those in hiding: he was the rock, the father figure, the boss. After the war, he maintained that optimism when he returned from Auschwitz and waited for his daughters to return. When he learned they had both died, it was Miep who gave him Anne‘s diary that she had saved from the hands of the Nazis. 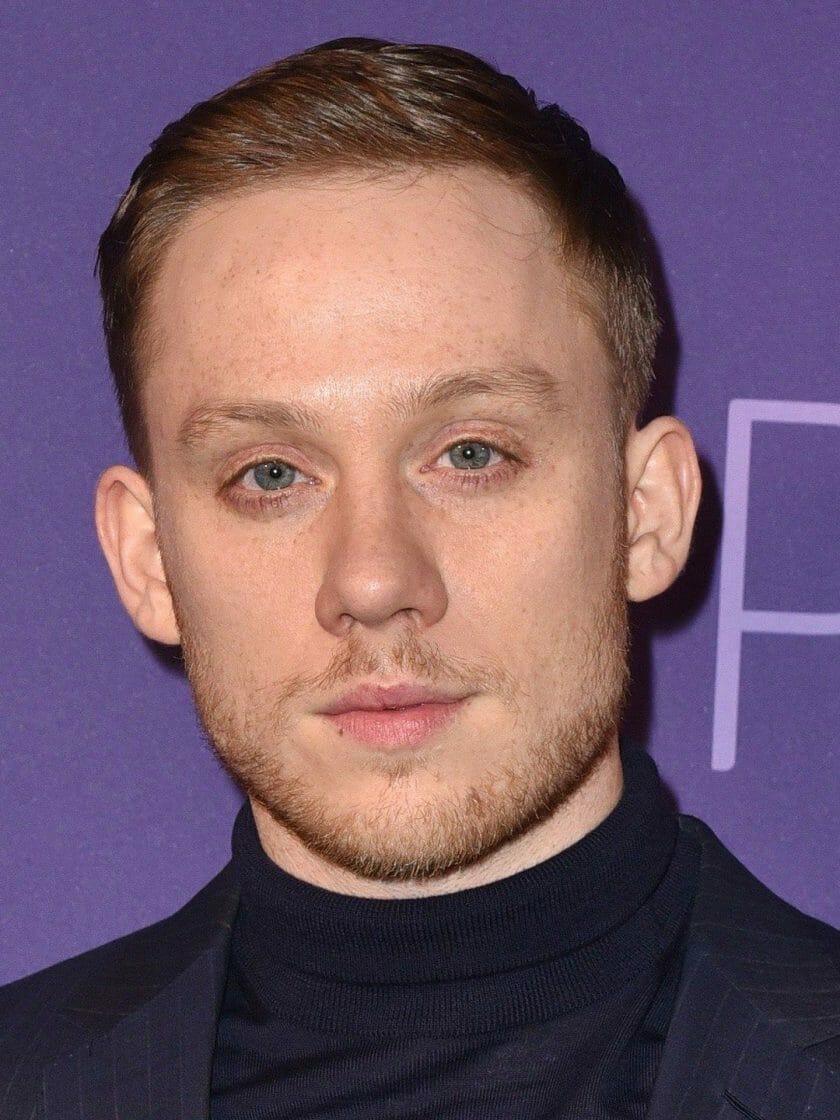 Cole will portray Jan Gies, Miep‘s daring and devoted husband. A social worker in war-torn Amsterdam, Jan was uniquely positioned to serve those most impacted by the Nazi occupation—including Jews. For two years, he helped Miep take care of the Franks and four others in hiding in the attic of Otto‘s company, Opekta. As her partner—in life and in their secret efforts—he was Miep‘s one and only confidante.