Disney has announced that “America the Beautiful,” an Original Series from National Geographic, will begin streaming on Disney+ on Monday, July 4, 2022.

An ambitious story led by iconic species.@NatGeo’s America the Beautiful, an Original series narrated by @MichaelB4Jordan, is streaming July 4 only on #DisneyPlus. #AmericaTheBeautifulSeries #DisneyBundle pic.twitter.com/1z0vlML0dU

From the award-winning producers of “Planet Earth,” Frozen Planet” and the “Disneynature” films, AMERICA THE BEAUTIFUL is the ambitious story of our home.

Led by the iconic species that resonate with us most, we’re going to journey through America’s visually spectacular regions: the Frozen North, the Wild West, the Grassy Heartland, the Deep South and the Mountainous High Wilderness.

You can also view a new collection of posters for the series below: 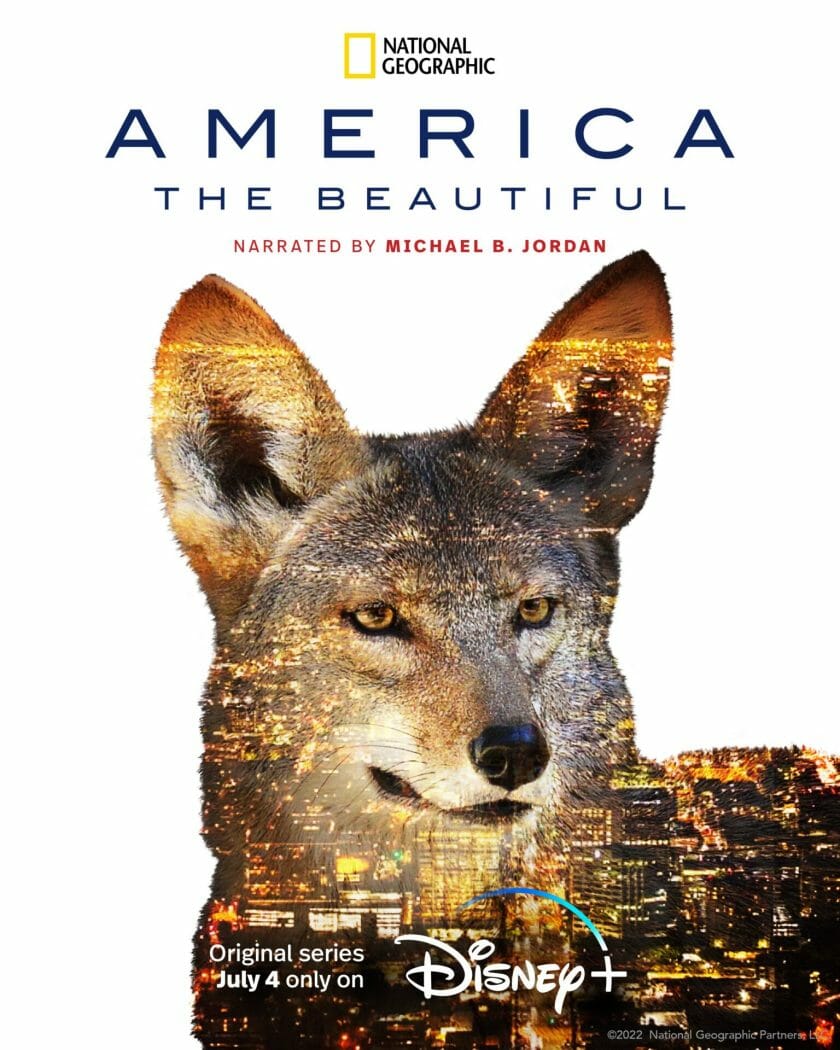 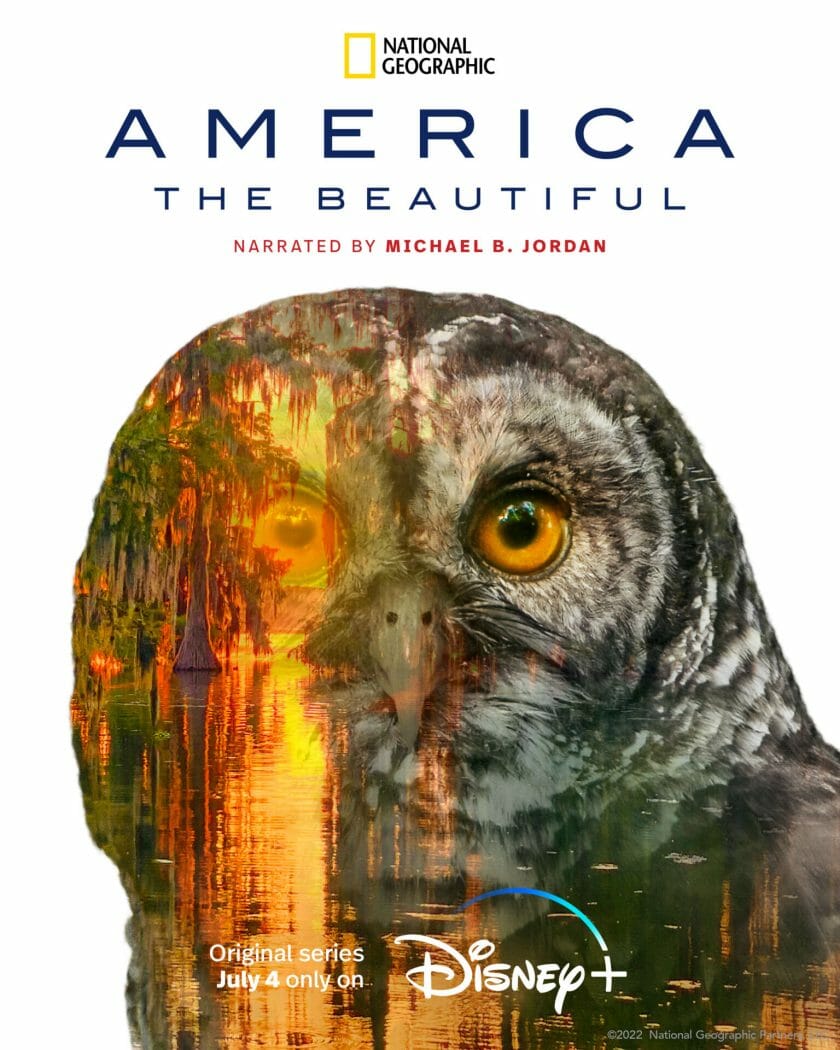 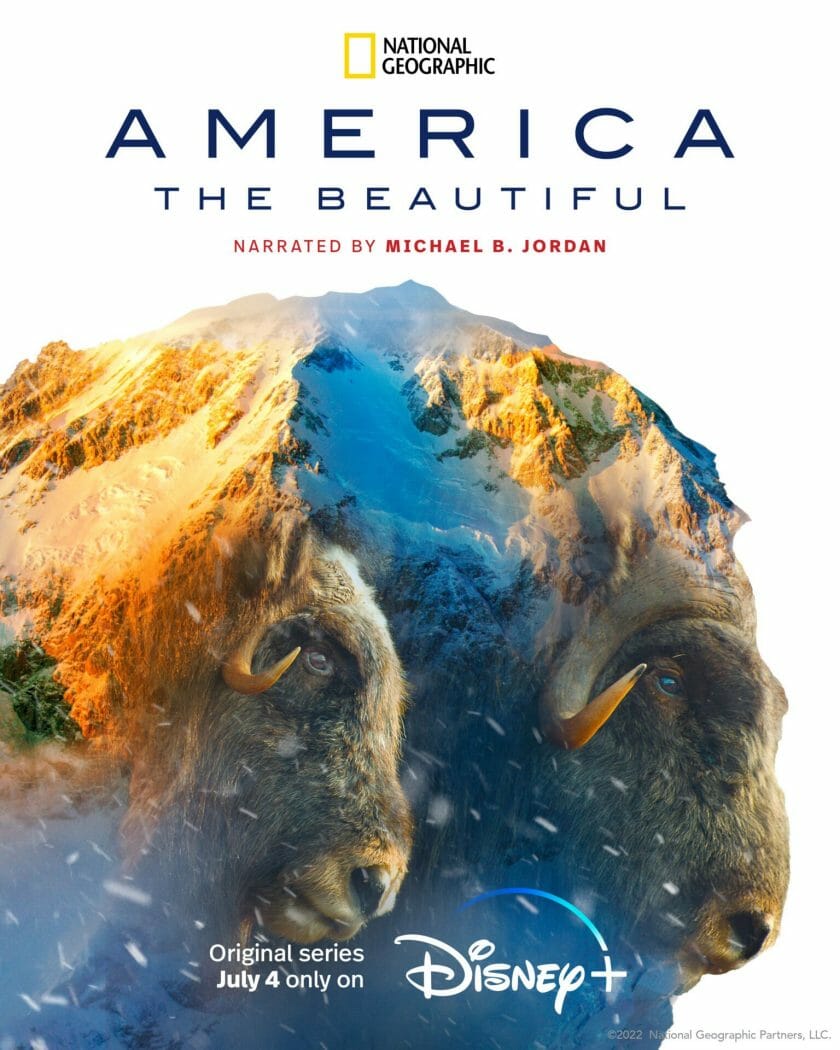 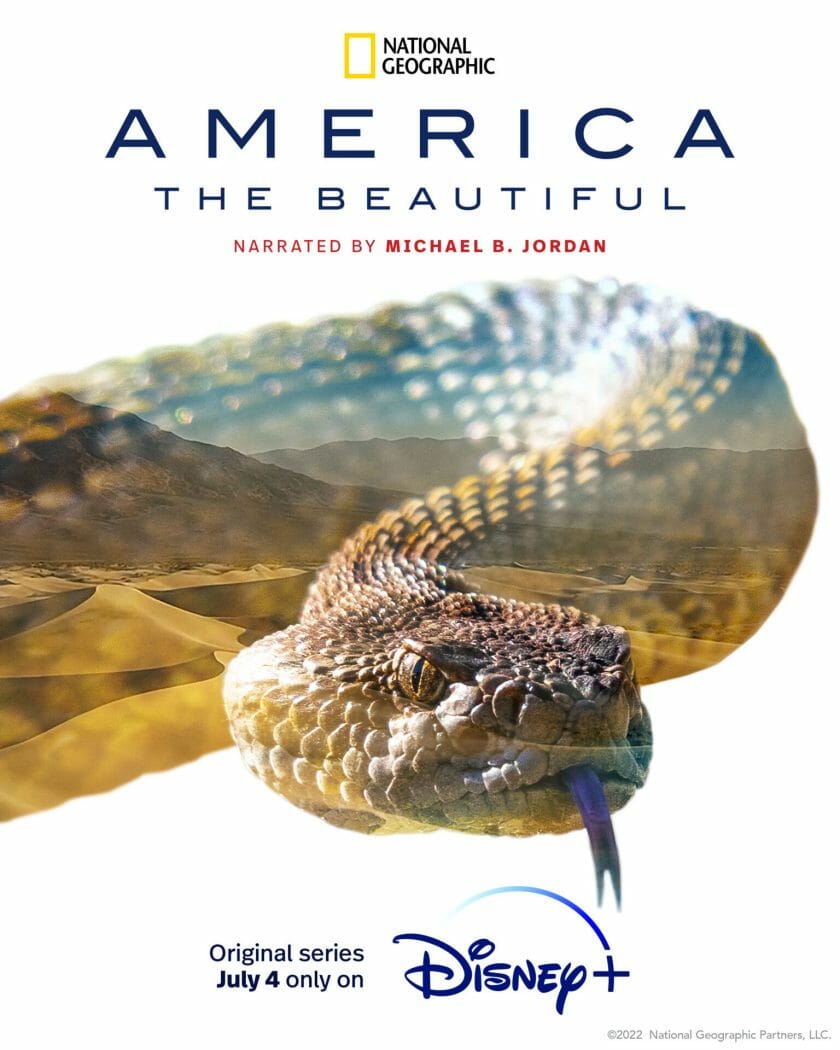