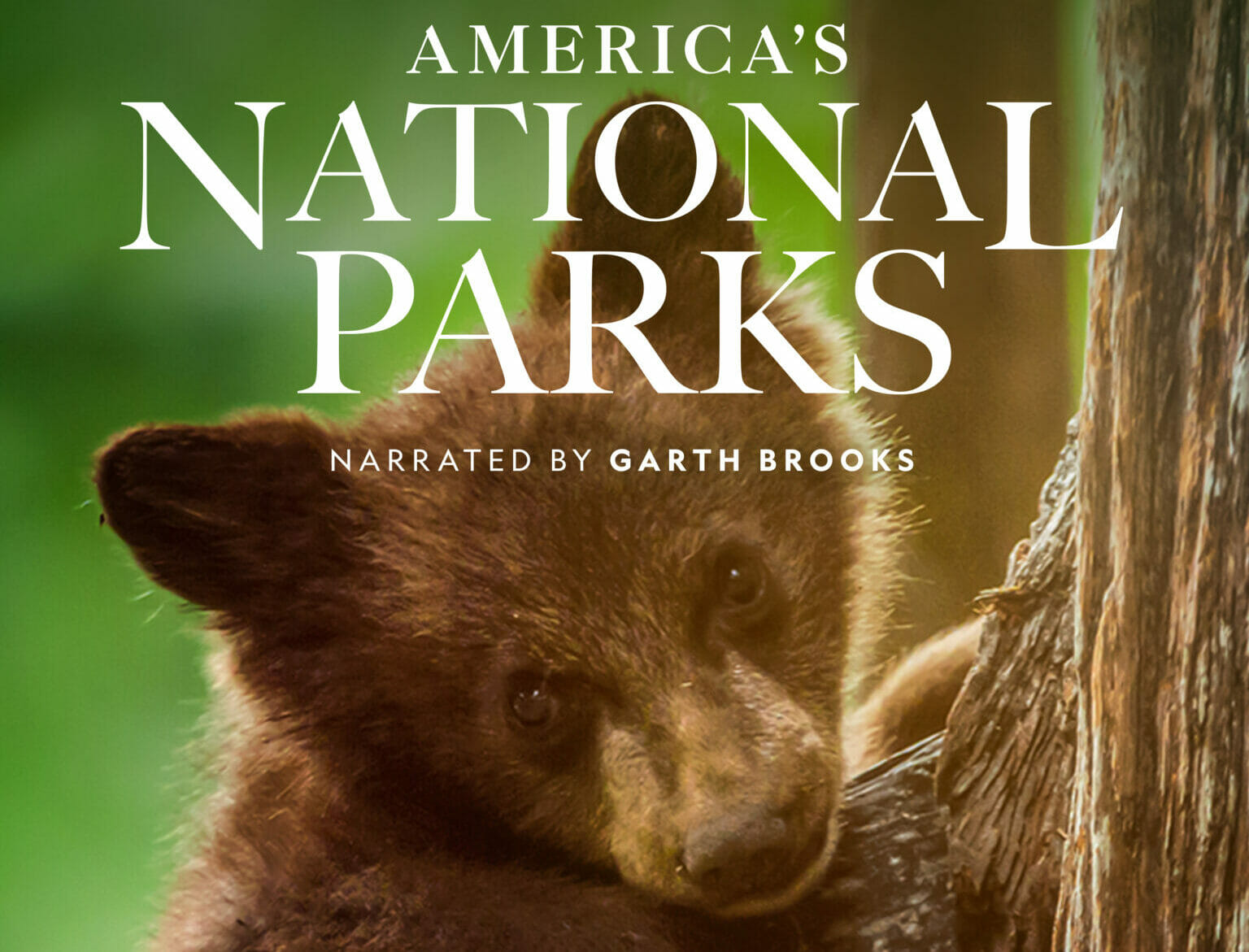 Disney has announced that Season 1 of National Geographic’s “America’s National Parks” will release on Disney+ in Australia and New Zealand on Wednesday, February 8, 2023.