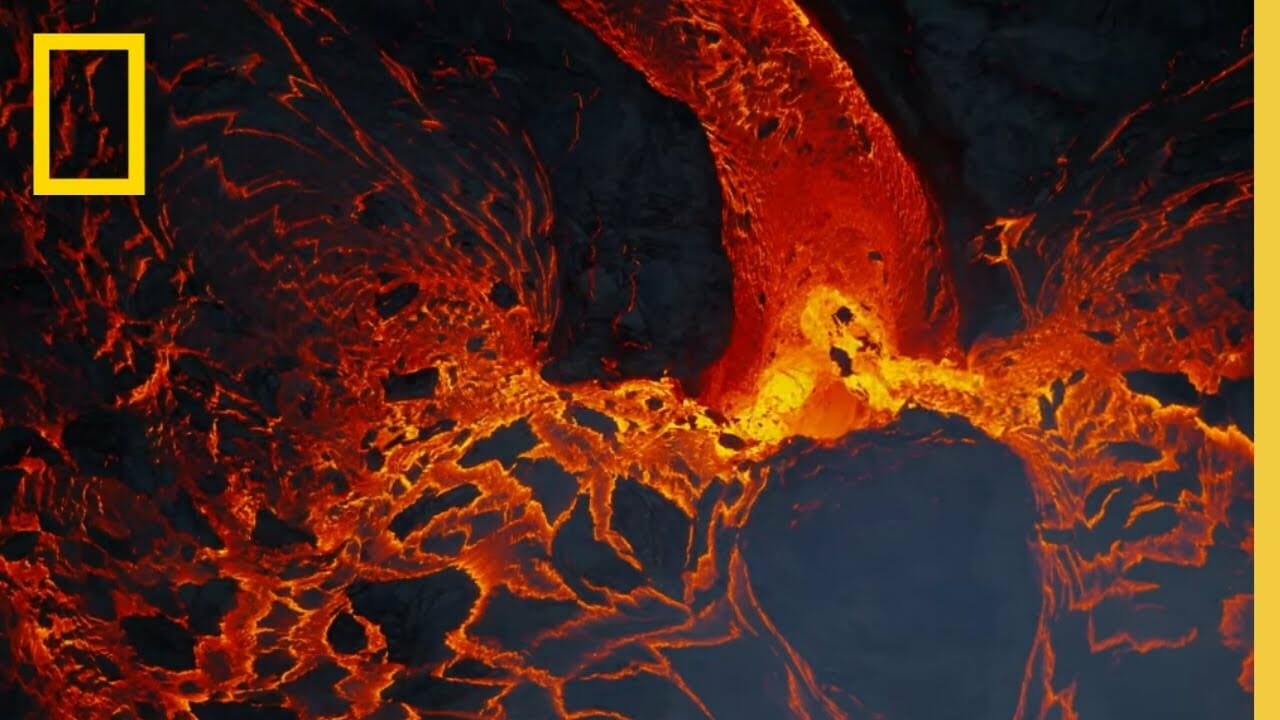 National Geographic has released a new “Hawai’i’s Volcanoes of Life” clip from the docuseries “America’s National Parks.” All five episodes are available to stream now on Disney+ in the US.

Hawai’i is the only place in the U.S. where humpbacks breed and nurse their young. Mineral rich lava is the secret ingredient in the waters surrounding the islands—and the volcanoes themselves are home to some of the weirdest creatures in the world.