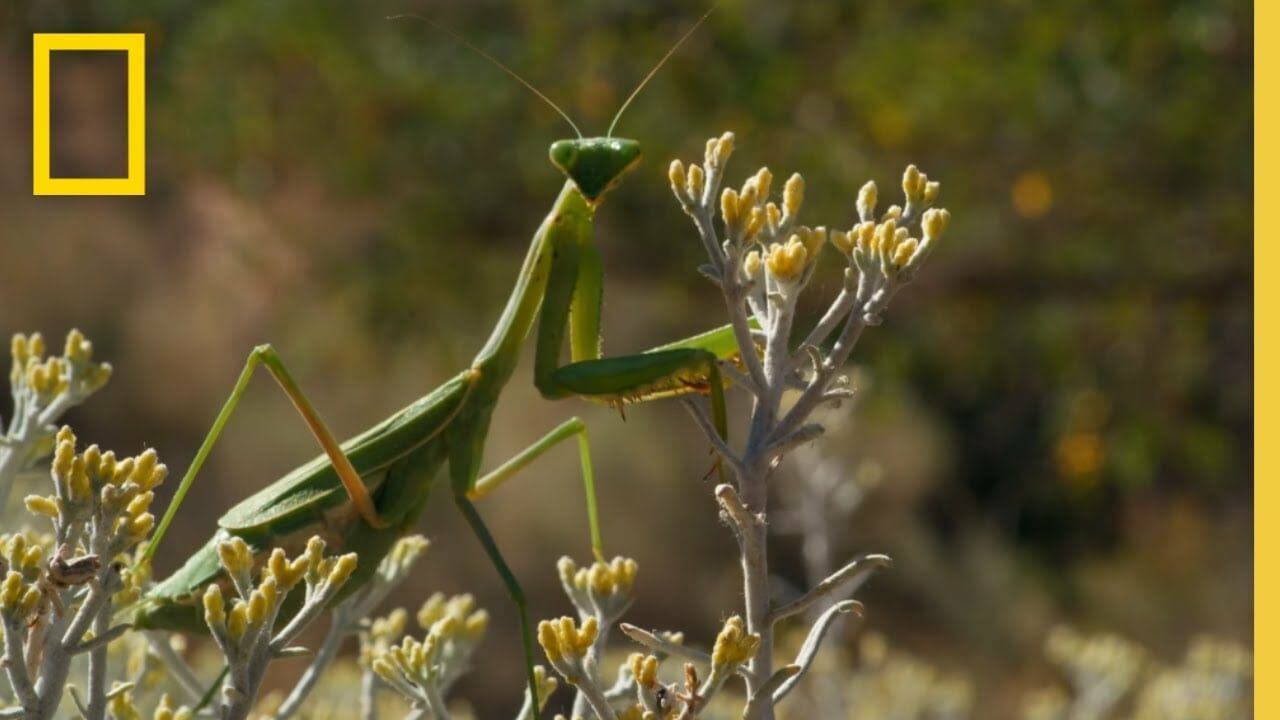 National Geographic has released a new “Yosemite’s Strangest Love Story ” clip from the docuseries “America’s National Parks.” All five episodes are available to stream now on Disney+ in the US.

The dry Eastern Edge of Yosemite is the setting for a little known, strange, and deadly love story.