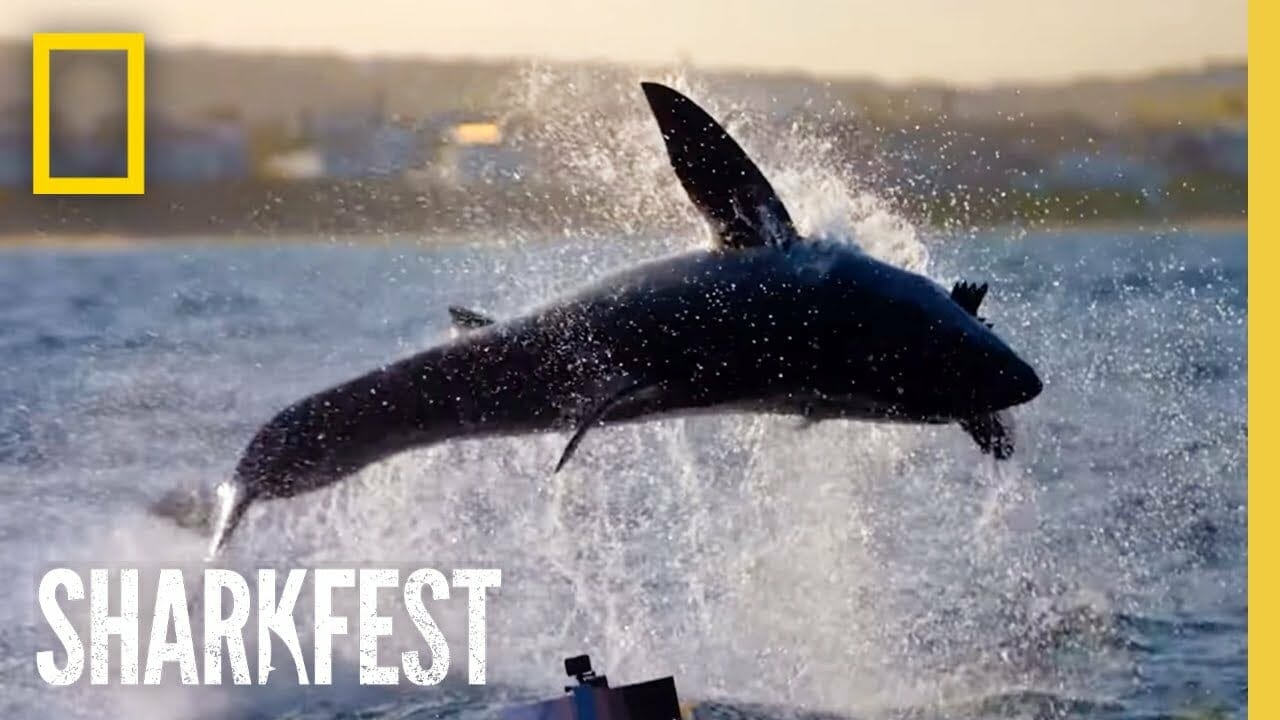 For the first time, shark experts aim to uncover a great white sharks’ ability to manipulate their dermal skin cells and activate camouflage. PhD Candidate Gibbs Kuguru and marine biologist Ryan Johnson try to capture photos of breaching sharks next to a color board in the hopes of measuring the color of the sharks’ skin.

You can check out all of the SharkFest content recently released on Disney+ here.