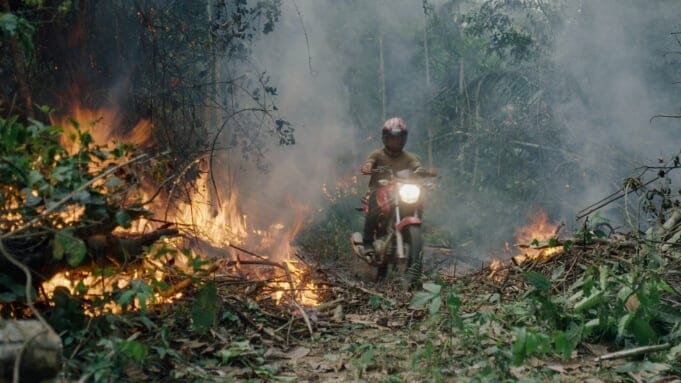 National Geographic Documentary Films has announced the release dates for the feature documentary “The Territory.”

The film will premiere on National Geographic Channel on Dec. 1, at 10 p.m. EST/PST and will then be available to stream Dec. 2 on Disney+.