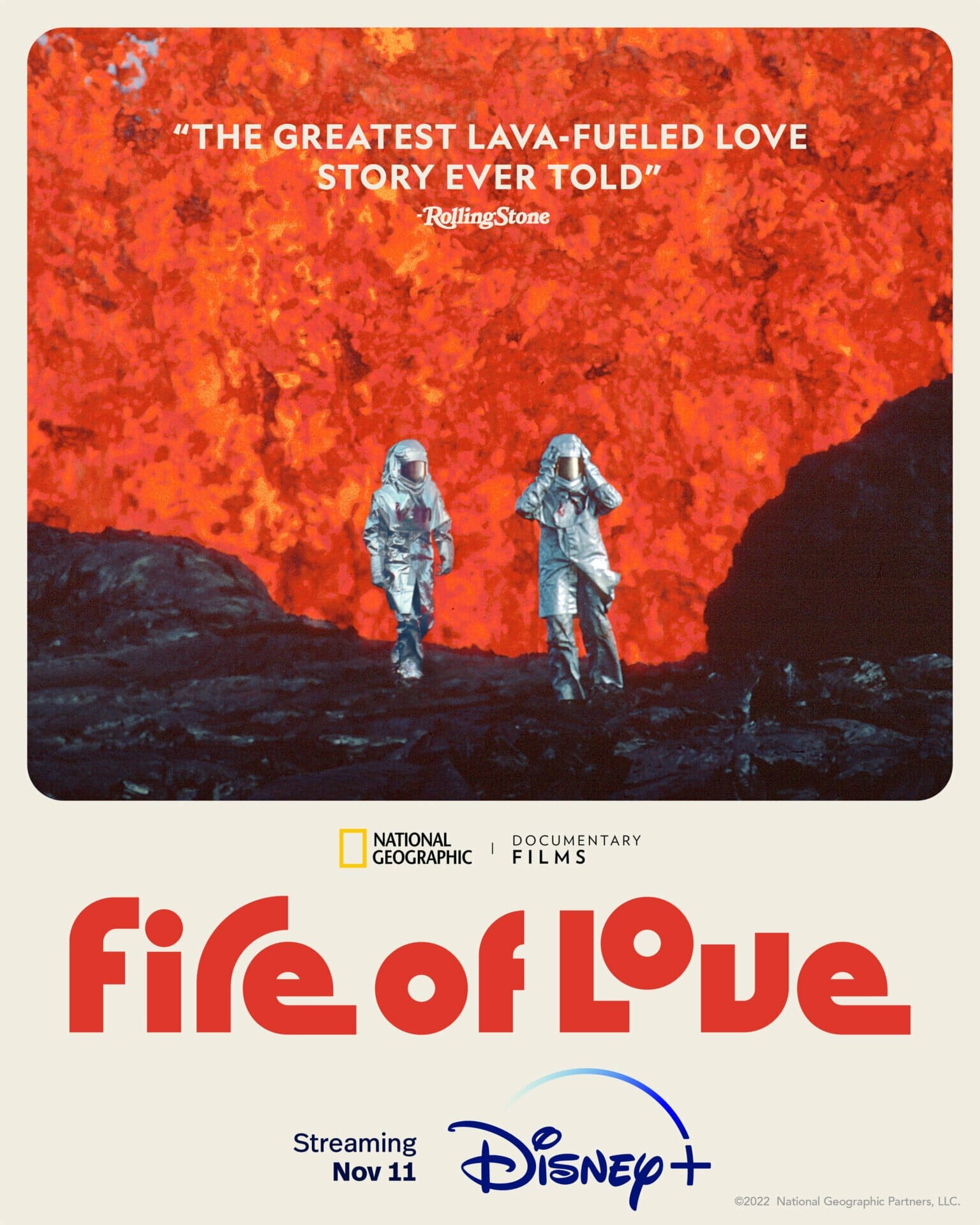 Disney has announced that National Geographic’s “Fire of Love” documentary will release on Disney+ in the United States on Friday, November 11, 2022. 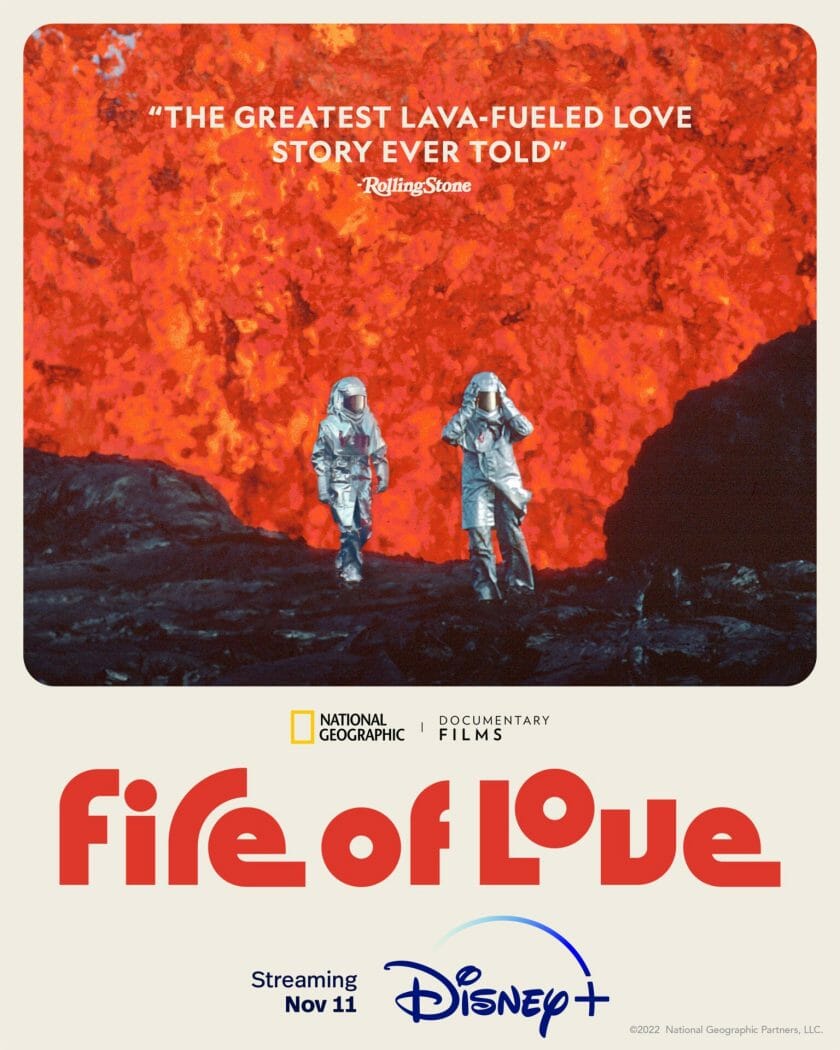