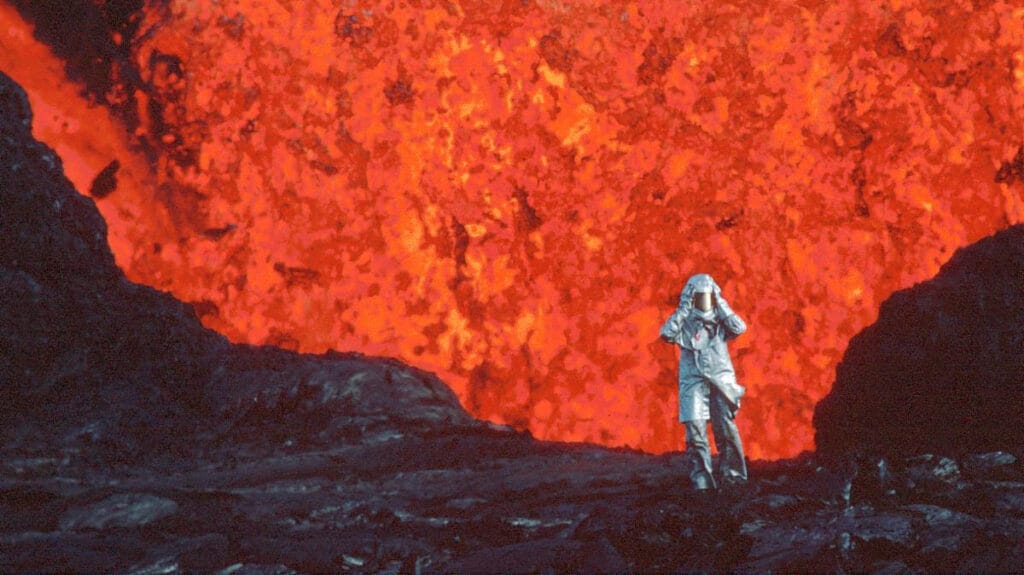 National Geographic has released the trailer for Sara Dosa’s “Fire of Love” documentary that premiered at Sundance earlier this year.  Neon plans to release the film in theaters this summer before a Disney+ debut later this year.