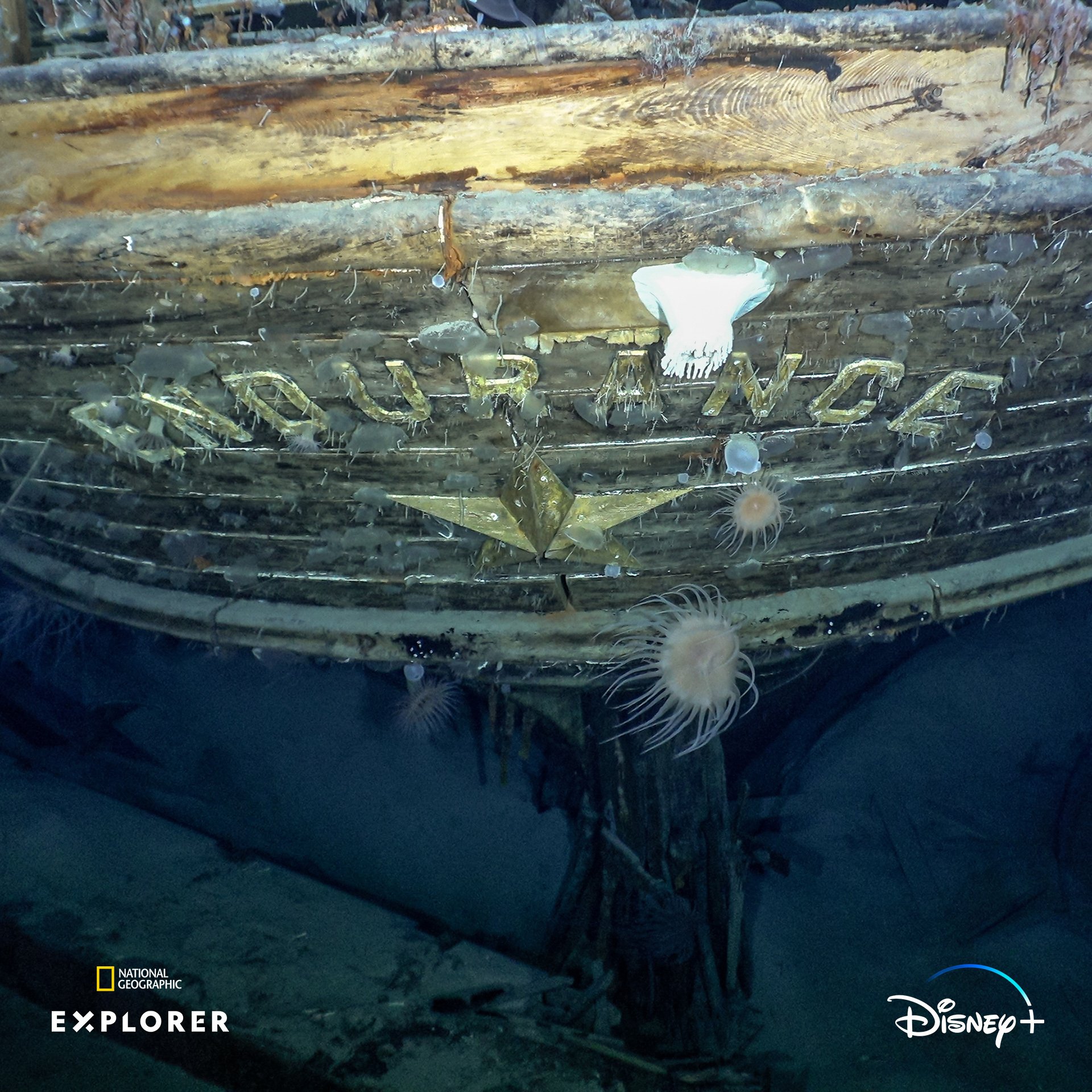 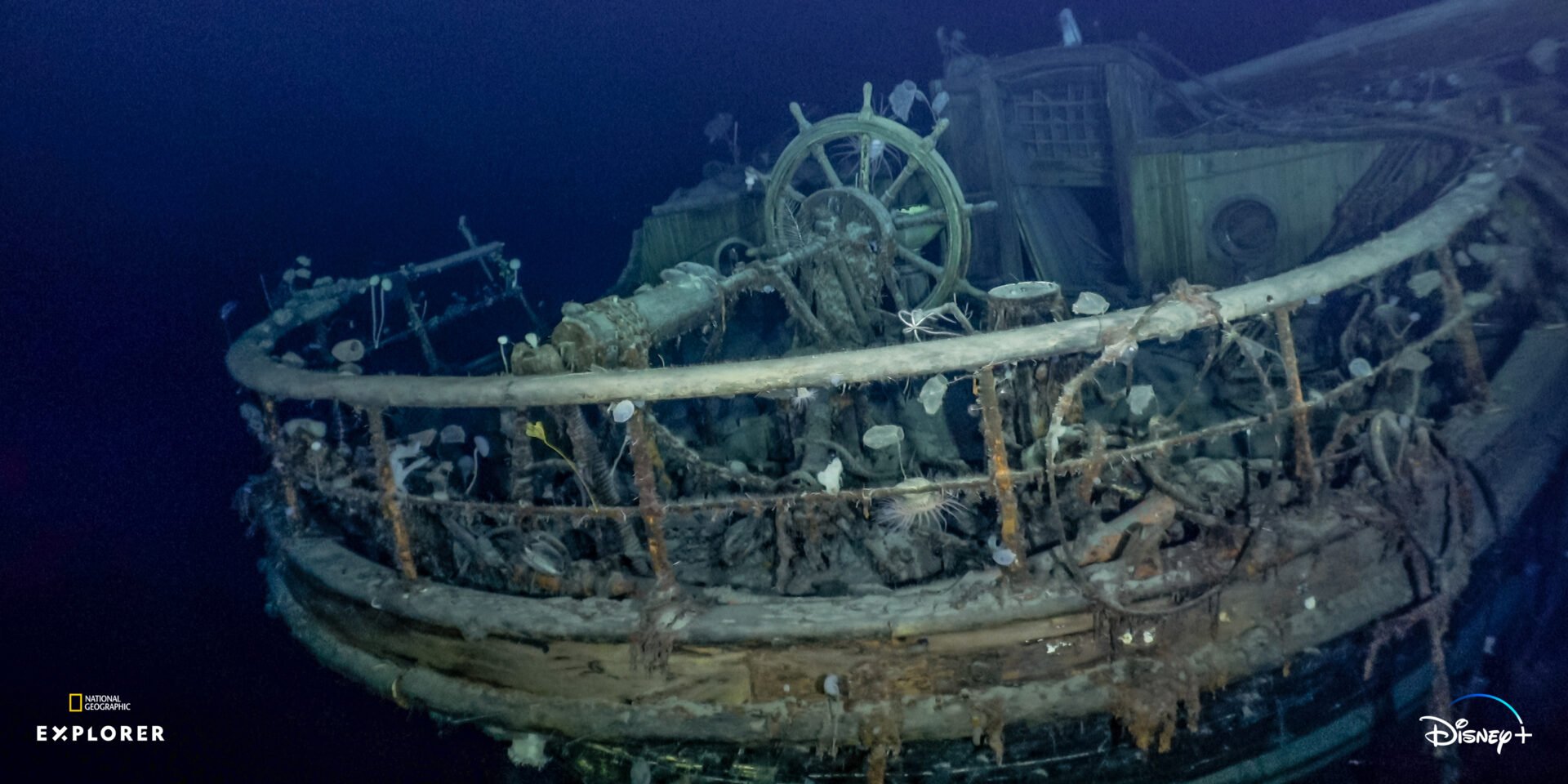 The doc will chart the successful search by the Falklands Maritime Heritage Trust for famed explorer Shackleton’s shipwrecked Endurance, which sank in 1915 near Antarctica. Miraculously, Shackleton plus 27 crew all survived following an epic journey to South Georgia to get help.

Led by Polar Geographer Dr. John Shears and Marine Archaeologist Mensun Bound aboard the South African icebreaker Agulhas II, a crew of scientists and archaeologists teamed with filmmakers and Snow to document the events in real time leading up to the discovery.

Nat Geo will also post exclusive clips across its social media platforms and profile the search on the Overheard at National Geographic podcast.

“Through bold exploration and storytelling, National Geographic has taken generations of loyal fans from the deepest depths of the ocean to the peak of Mount Everest, enabling them to see and engage with the world in entirely new ways,” said Courtney Monroe, President, National Geographic Content.

“The search for Sir Ernest Shackleton’s lost ship could not be a more perfect story to continue this proud legacy and join the storied Explorer franchise.”