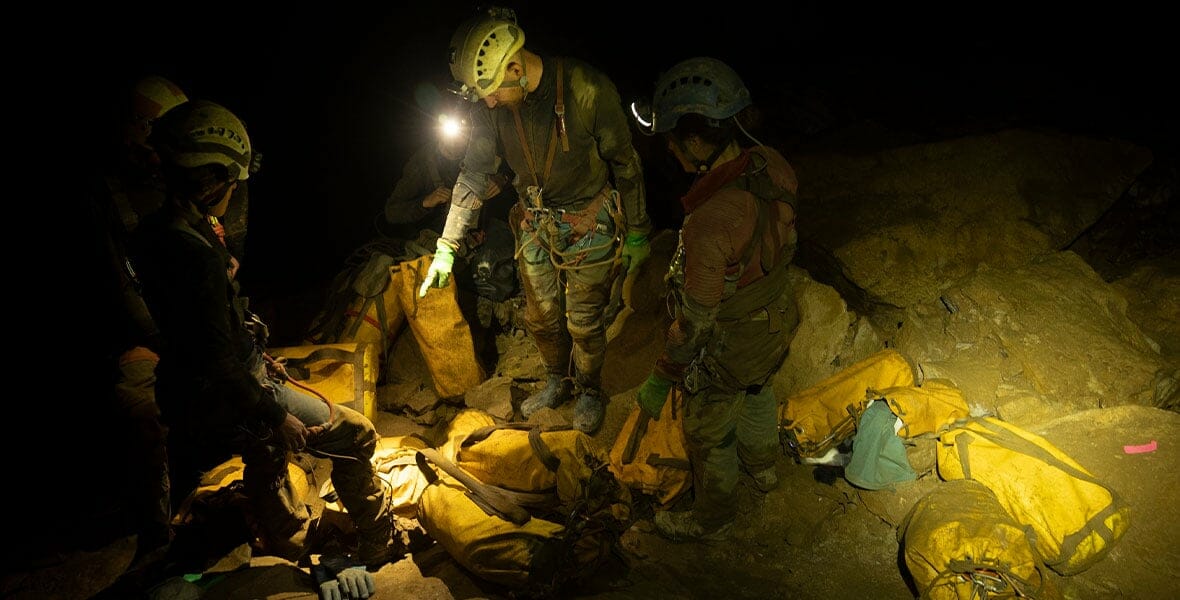 Disney has announced that National Geographic’s “Explorer: The Deepest Cave” will release on Disney+ in Australia and New Zealand on Wednesday, October 5, 2022.

The one-hour documentary follows a team of elite cavers led by 68-year-old Bill Stone who attempts a months-long expedition to officially make Cheve Cave in Oaxaca, Mexico the world’s deepest cave. A massive logistical undertaking above ground supports the lead team in the depths as they navigate an underground maze of twisting tunnels and dead ends in search of a passage that leads to the bottom of the deepest cave on earth.

You can watch a sneak peek of the show below: