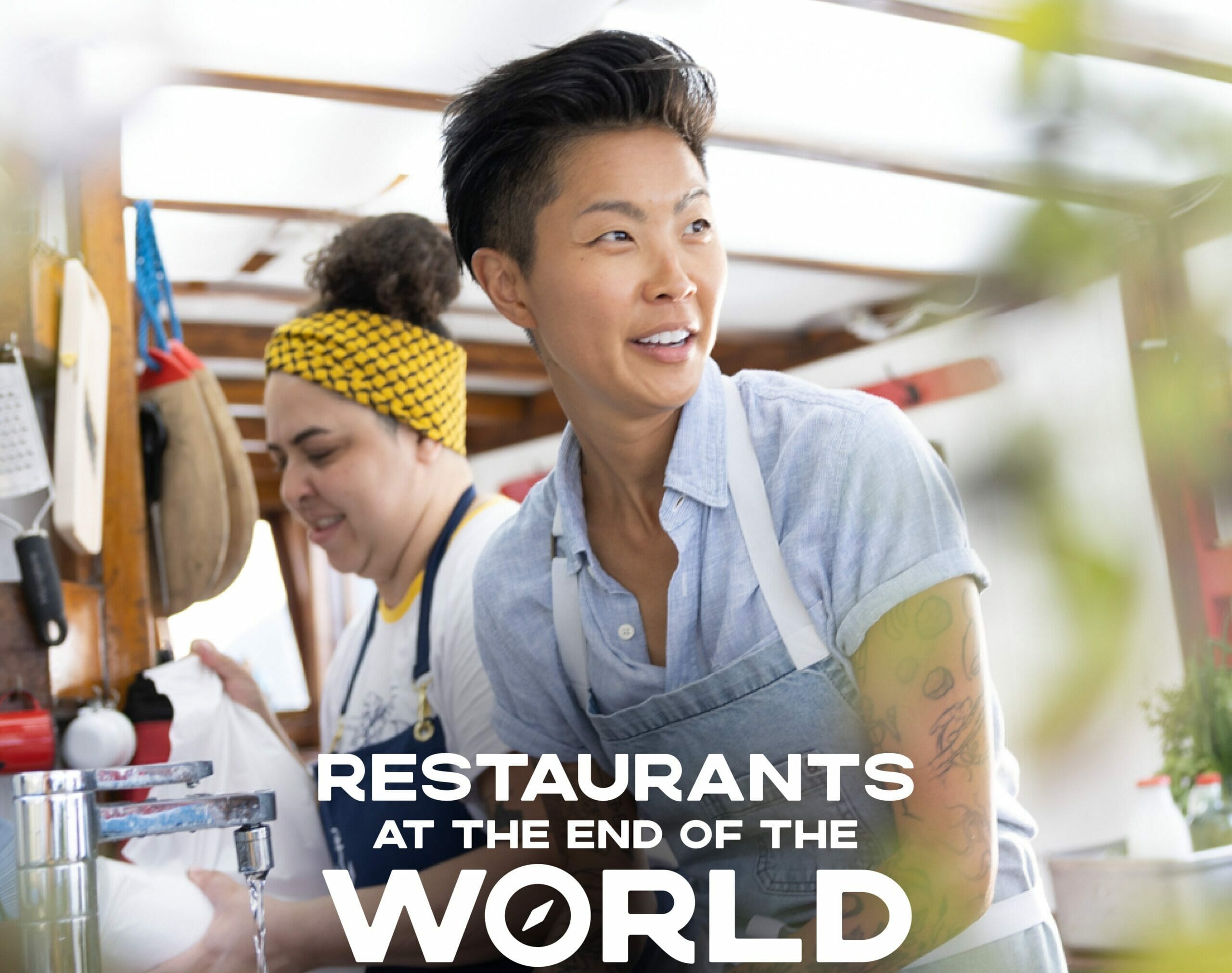 Disney has announced that National Geographic’s “Restaurants At The End Of The World” hosted by chef and entrepreneur Kristen Kish, will premiere Tuesday, March 21, on National Geographic.   All episodes begin streaming in Spring 2023 on Disney+. 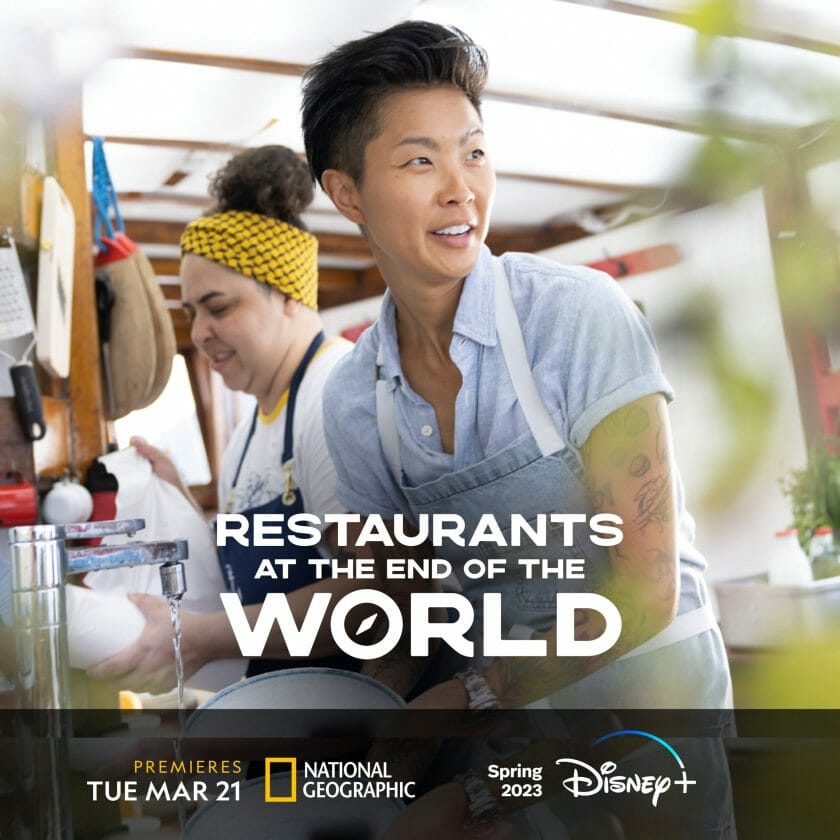 Adventurous chef, entrepreneur and global trailblazer Kristen Kish travels the world in search of the people, places, culture and traditions behind the world’s most remote restaurants. Running any successful venture takes a certain tenacity and grit, but those who set up deep in the wild, cut off from the grid and normal supply lines, are in a class all their own. From local purveyors, farmers and herders to kitchen crew, managers and chefs, Kristen is going behind the scenes to meet the people, hear the stories and see the day-to-day balancing act required to keep food on the table in the most remote outposts on earth.