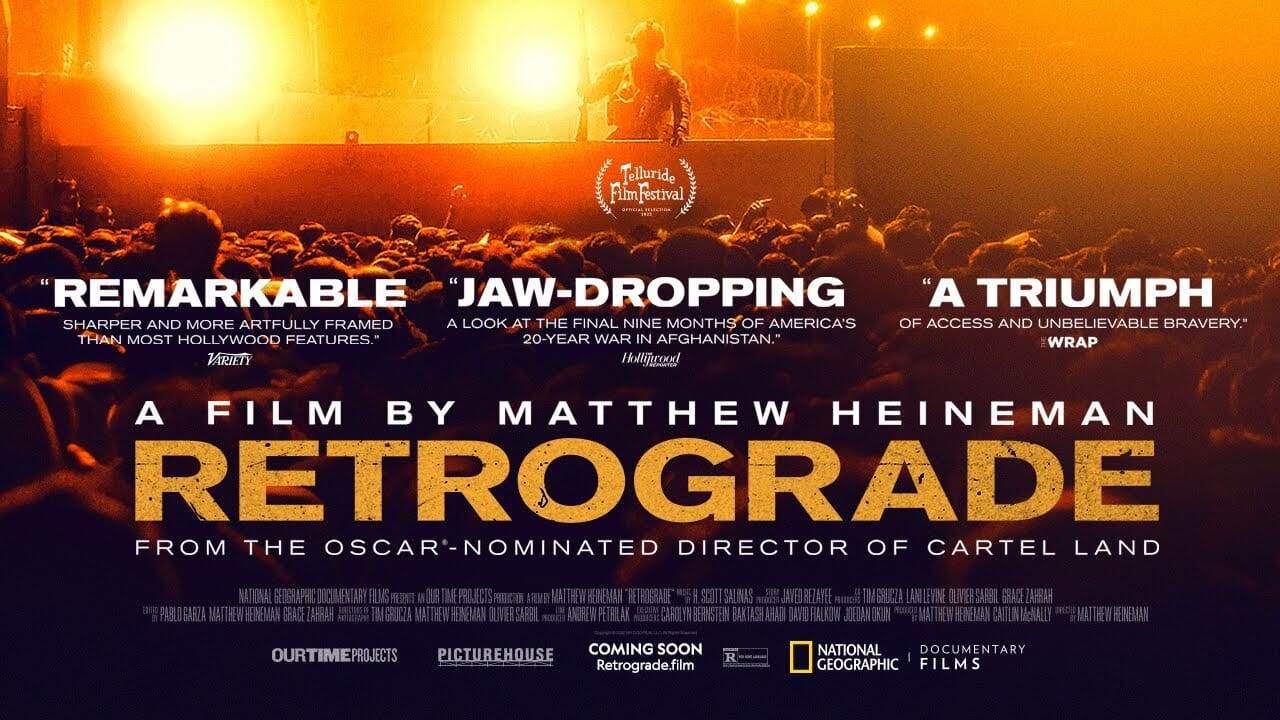 National Geographic has released the trailer for the documentary film “Retrograde.”

The film will premiere on National Geographic Channel on Thursday, December 8th, at 9 p.m. ET/PT and will release on Disney+ on December 9, 2022, in the U.S. only, with a broader international rollout to come. The film will begin streaming on Hulu on December 11, 2022.

The film just premiered at the Telluride Film Festival and will soon get a theatrical release. A streaming platform or premiere date has not been announced yet for after its theatrical run.