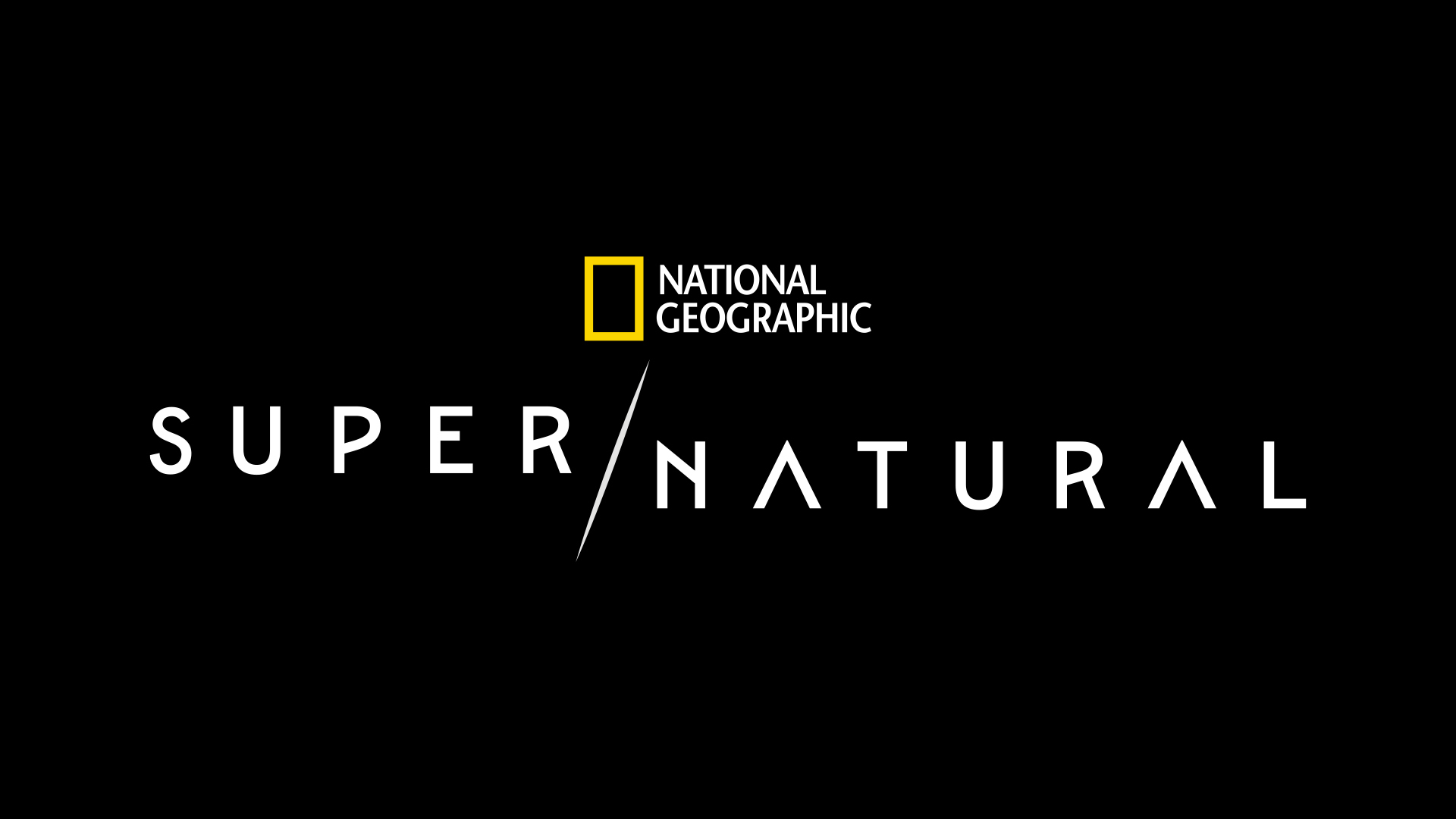 At today’s virtual Television Critics Association Summer Press Tour, Disney+ paneled a selection of upcoming Original Series from across a number of its key brands including National Geographic’s new series “Super/Natural.”  During the panel, Disney announced that “Super/Natural” will premiere on Disney+ on Wednesday, September 21, 2022. 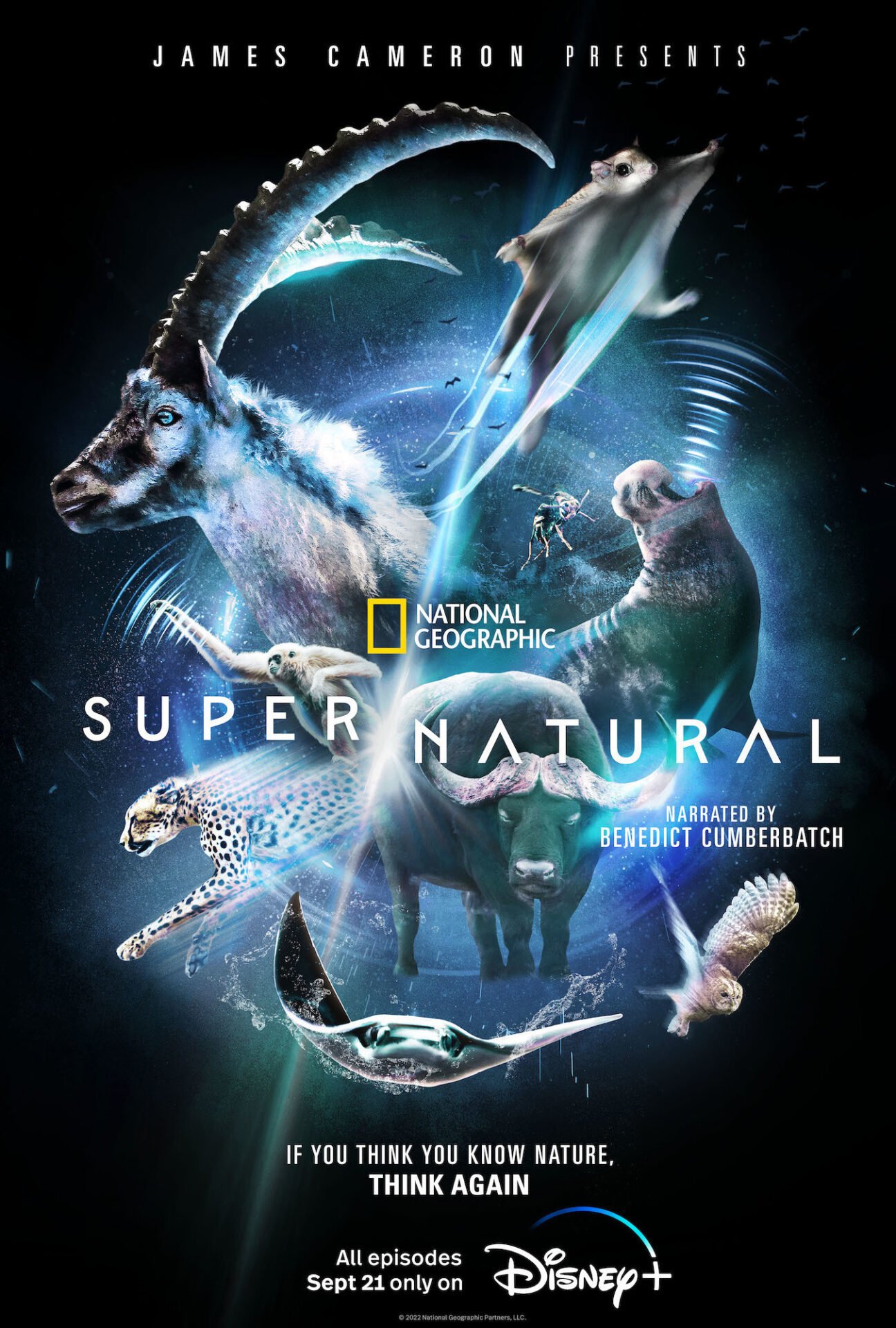