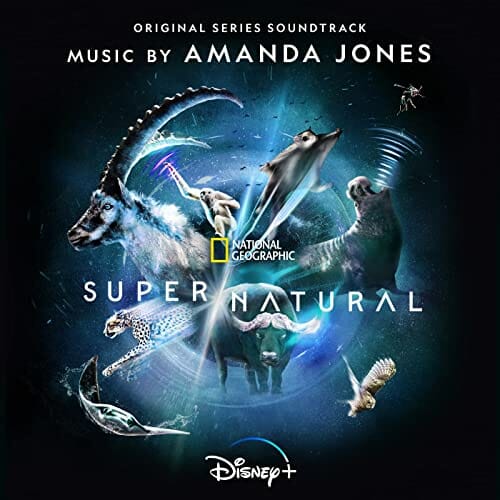 Hollywood Records has released the soundtrack album for National Geographic’s new series “Super/Natural.” The series will premiere on Disney+ on Wednesday, September 21, 2022.