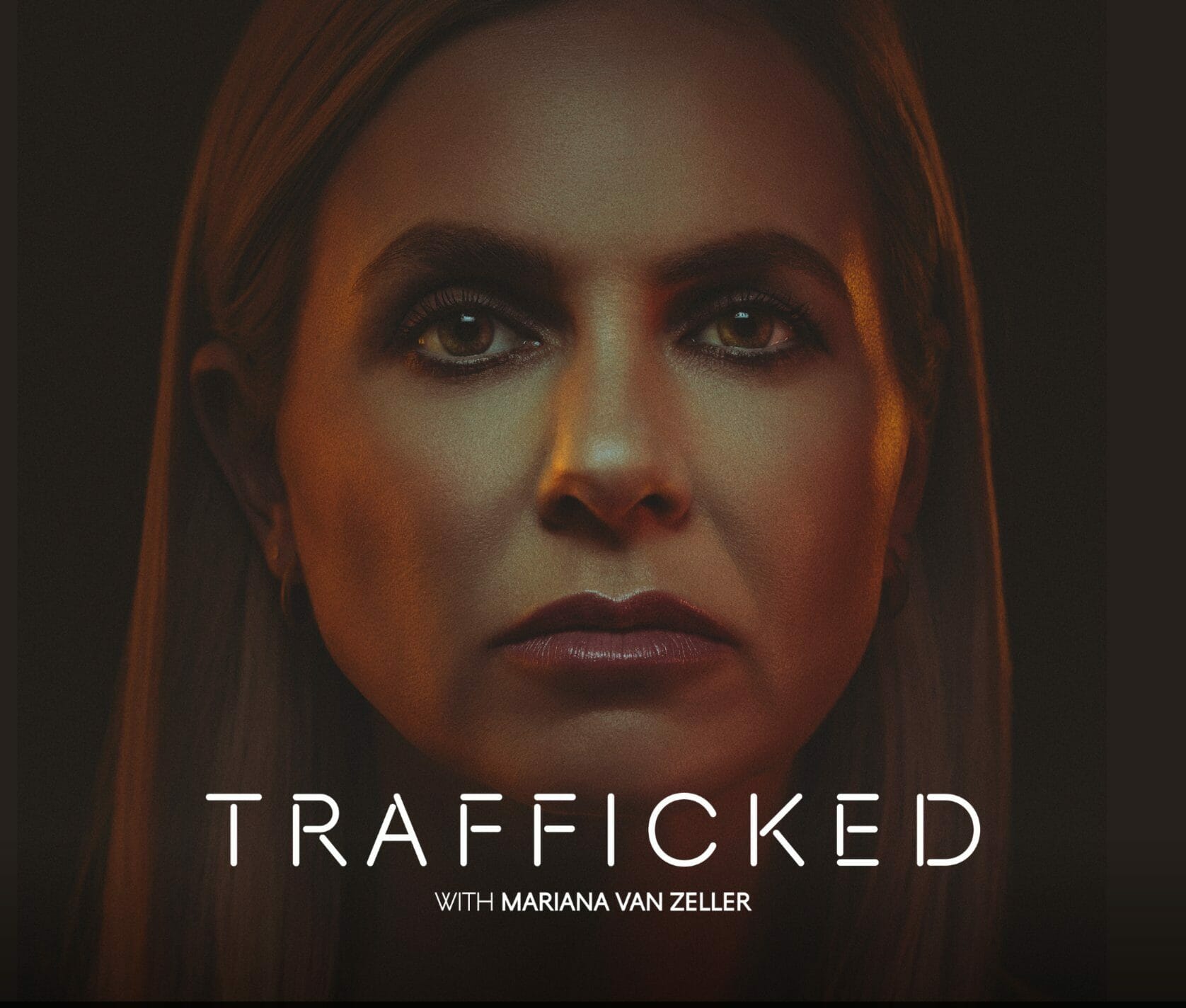 Disney has announced that all episodes from Season 3 of National Geographic’s documentary series “Trafficked with Mariana van Zeller” will arrive on Disney+ in Canada on Wednesday, February 22, 2023.

Season 3 of the series premiered on Jan. 18 at 9/8c on National Geographic and streams the next day on Hulu.

The first two seasons of “Trafficked With Mariana van Zeller” are available to stream now on Hulu in the United States and on Disney+ internationally.  The series has been renewed for a fourth season.