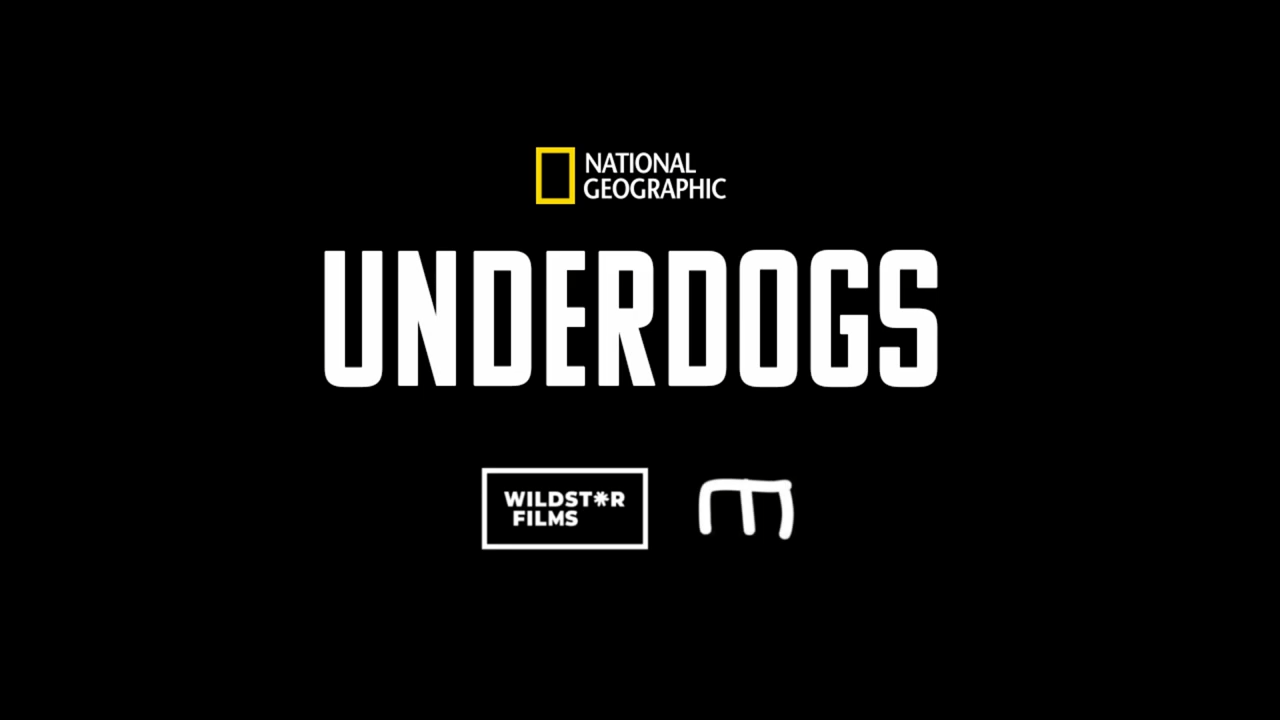 National Geographic has released the trailer for “Underdogs” which will release in 2025.

“Underdogs,” from National Geographic, finally gives nature’s overlooked heroes their spotlight and reveals the good, the bad and the frankly ugly. The ten-part series is narrated by Ryan Reynolds.

These overlooked superstars come in all sizes, shapes and smells. They’re the outcasts and the troublemakers, brash, unsophisticated, flatulent, incontinent and often unhinged. But they’re also warriors, team players and evil geniuses. They’re out there 24-7 giving it maximum effort, keeping the natural world in working order for all those showboating polar bears, sharks and gorillas.