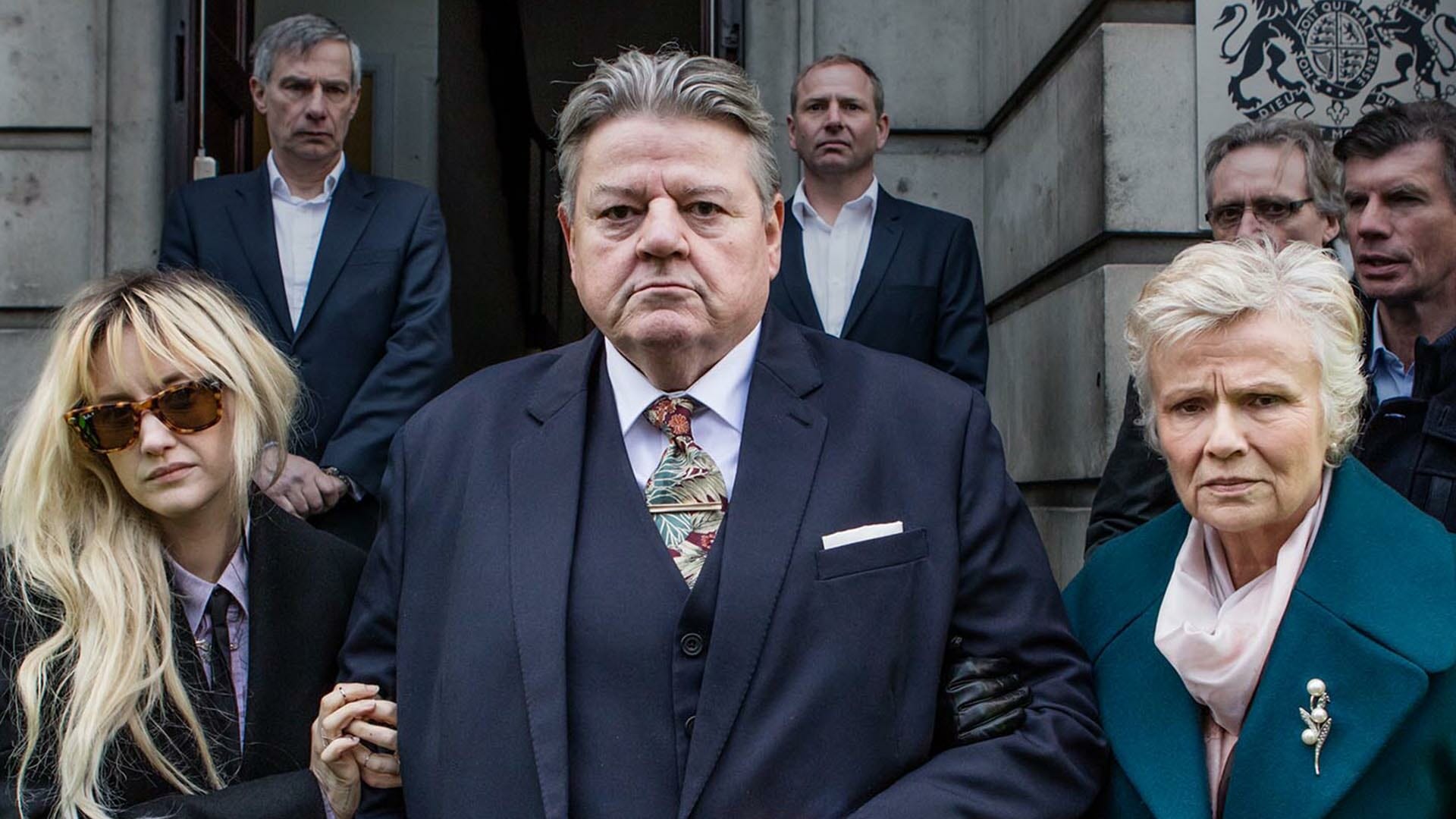 Disney+ has announced the full list of everything coming to the United Kingdom and Ireland in July including premieres of new Disney+ Original Series, additional episodes of fan-favorite series, and new library title additions.  One of the library titles coming to Star on Disney+ is “National Treasure” (2004) which arrives on Friday, July 9th.

National Treasure’ is a four-part drama written by BAFTA-award-winning writer Jack Thorne, starring Robbie Coltrane, Julie Walters, Andrea Riseborough and Tim McInnerny. The story follows Paul Finchley, an adored aging comedian. Paul’s career, as one half of a comedy duo, was a successful one, lasting over several decades. Though no longer appearing regularly on television the comedian is still often recognized in public and fans ask him to repeat his famous catchphrase. However, when a rape case is opened against him, his world falls apart as he stands accused of a sexual offense dating back to the 1990s.

You can watch a trailer below: