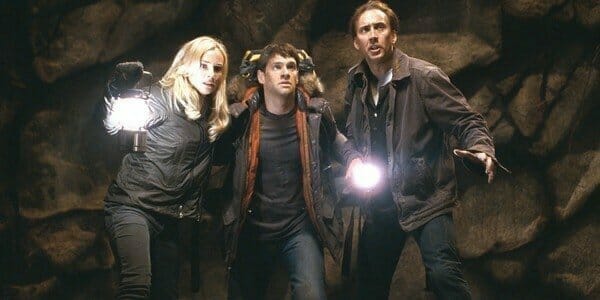 National Treasure 2 was released over 12 years ago and it appears that finally, fans may be getting a third movie as Disney has reportedly green-lighted the project.

National Treasure is one of those franchises that the critics never seemed to hold in high regard but audiences did, with the movies doing very well at the box office.

Chris Bremner, who worked on Bad Boys for Life, has been tapped to pen the script and Jerry Bruckheimer is set to produce the third installment once again, according to The Hollywood Reporter.

No word yet on whether Nicolas Cage and Diane Kruger will be back as Benjamain Franklin Gates and Dr. Abigail Chase.

We must stress this is a rumour but this is the most concrete evidence to-date that this movie will finally happen. No official word from Disney at this time.

1 thought on “Disney Is Reportedly Working On National Treasure 3”