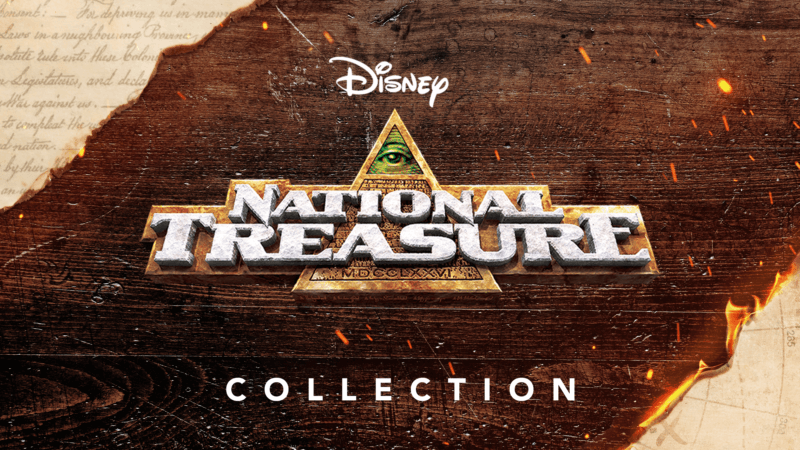 A new “National Treasure Collection” has been added to Disney+.  The collection features the upcoming Disney+ Original series which releases on December 14th and the first two original films.

The collection includes the following:

You can find the new collection in the All Collections section on the Disney+ home page.  Keep in mind, that various collections differ by country.