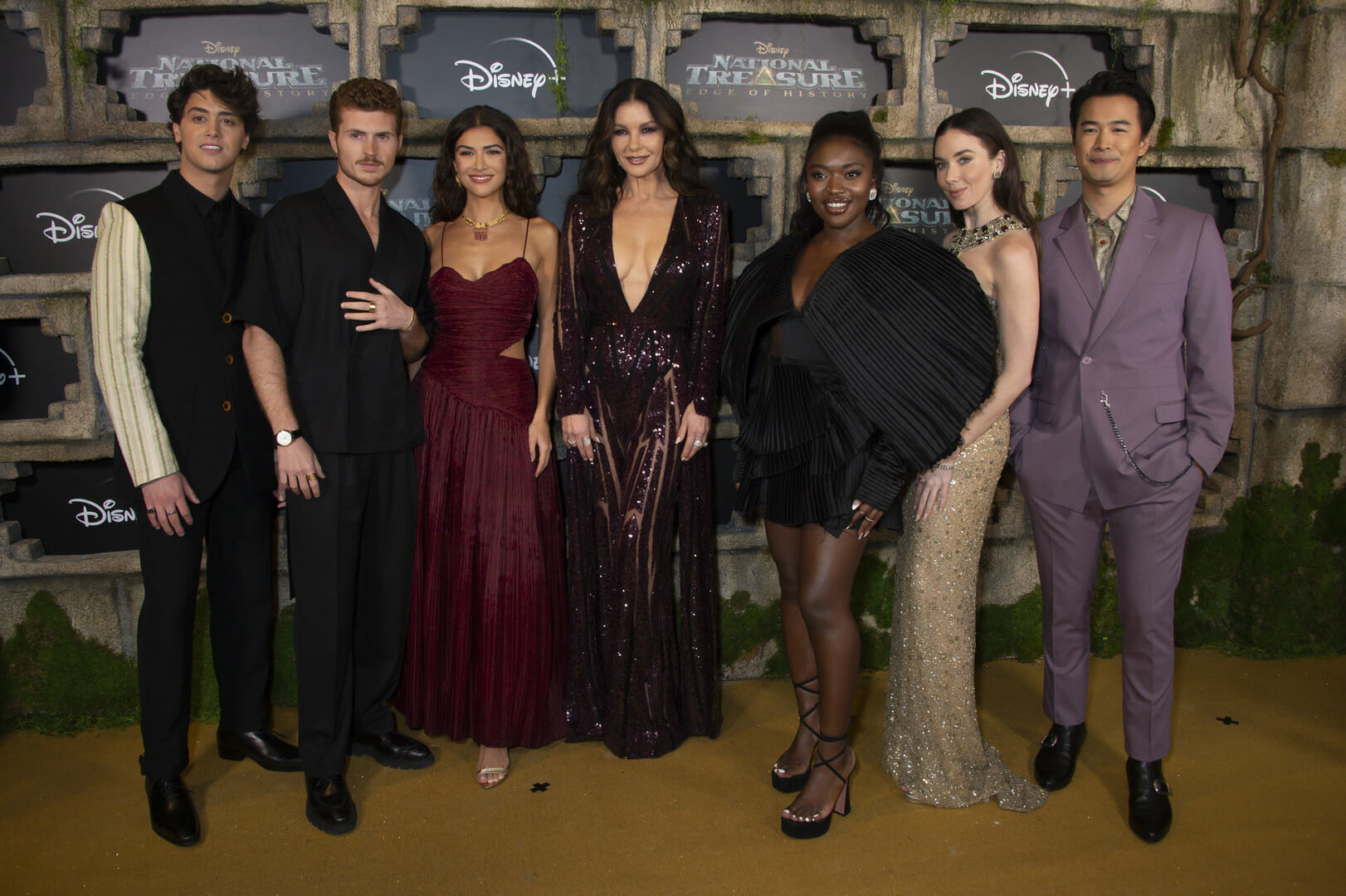 Last evening, the cast and creative team from the upcoming Disney+ Original series “National Treasure: Edge of History” celebrated with a red-carpet premiere at the historic El Capitan Theatre in Hollywood. The Disney+ Original series from Disney Branded Television is produced by ABC Signature and will premiere with two episodes on Disney+ on December 14. 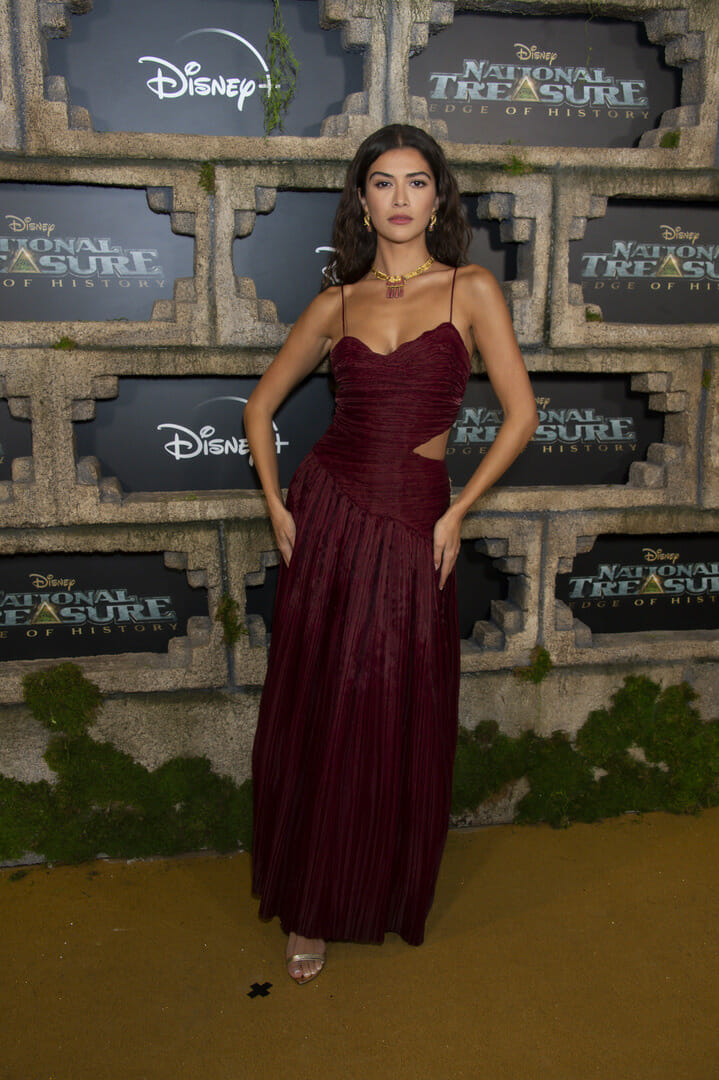 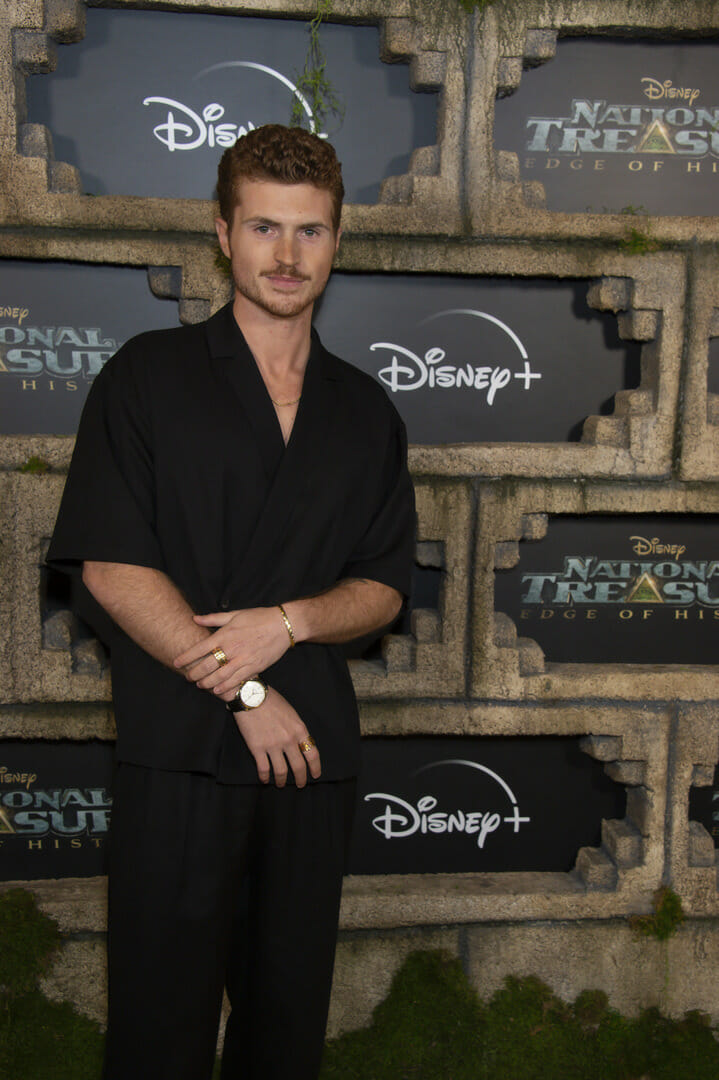 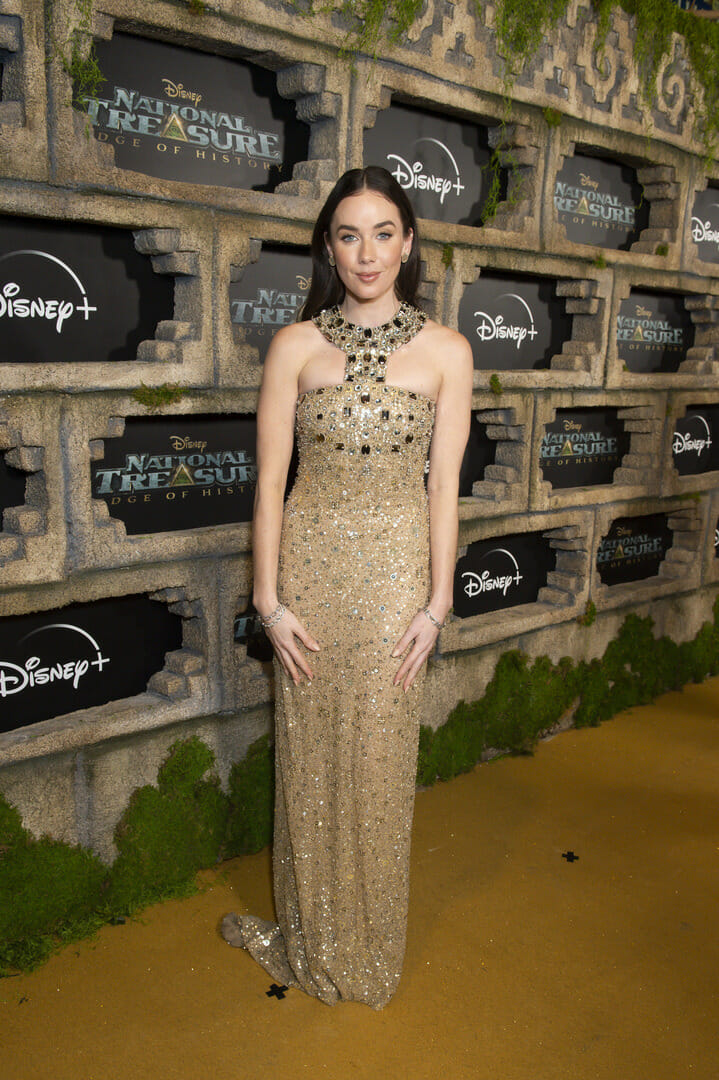 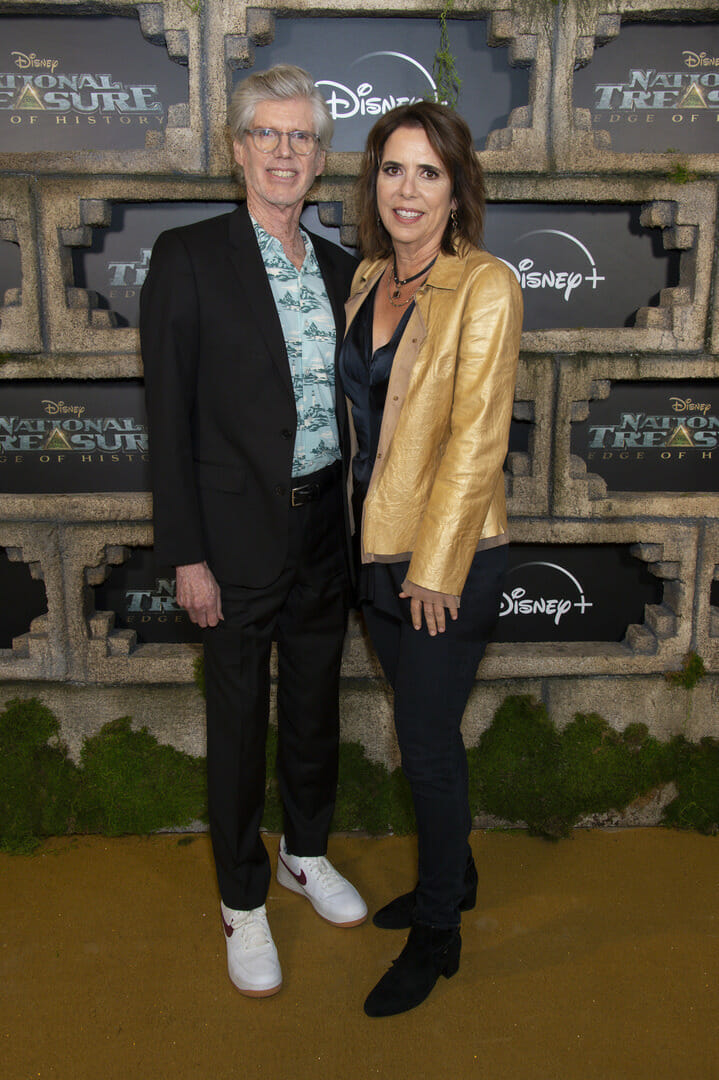 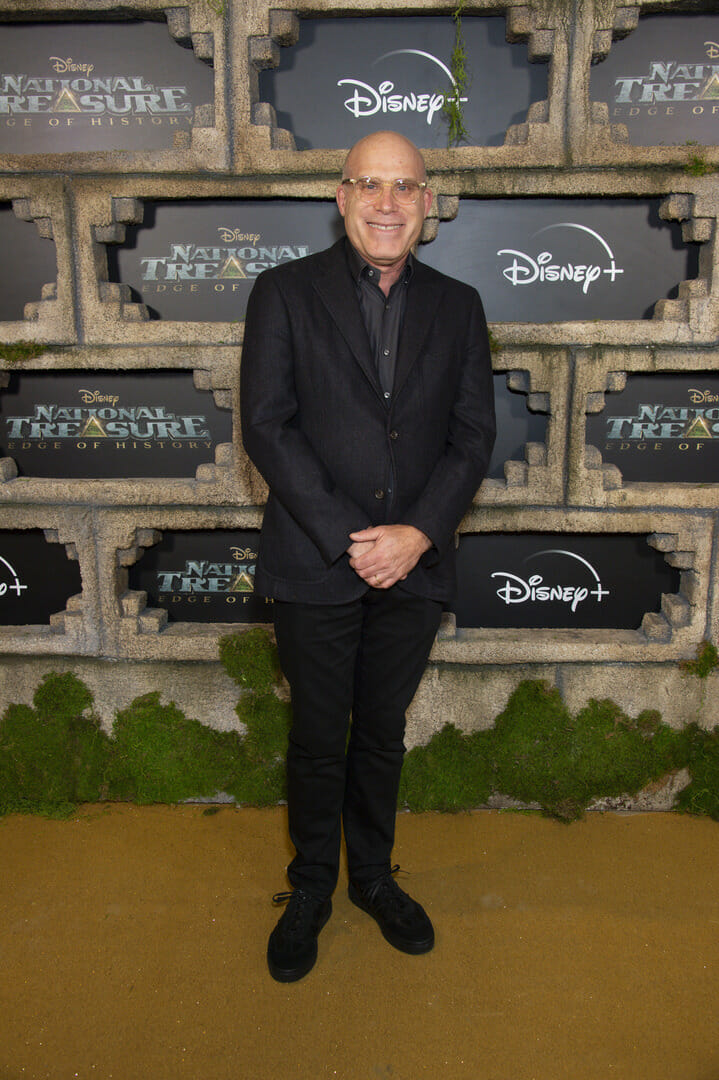 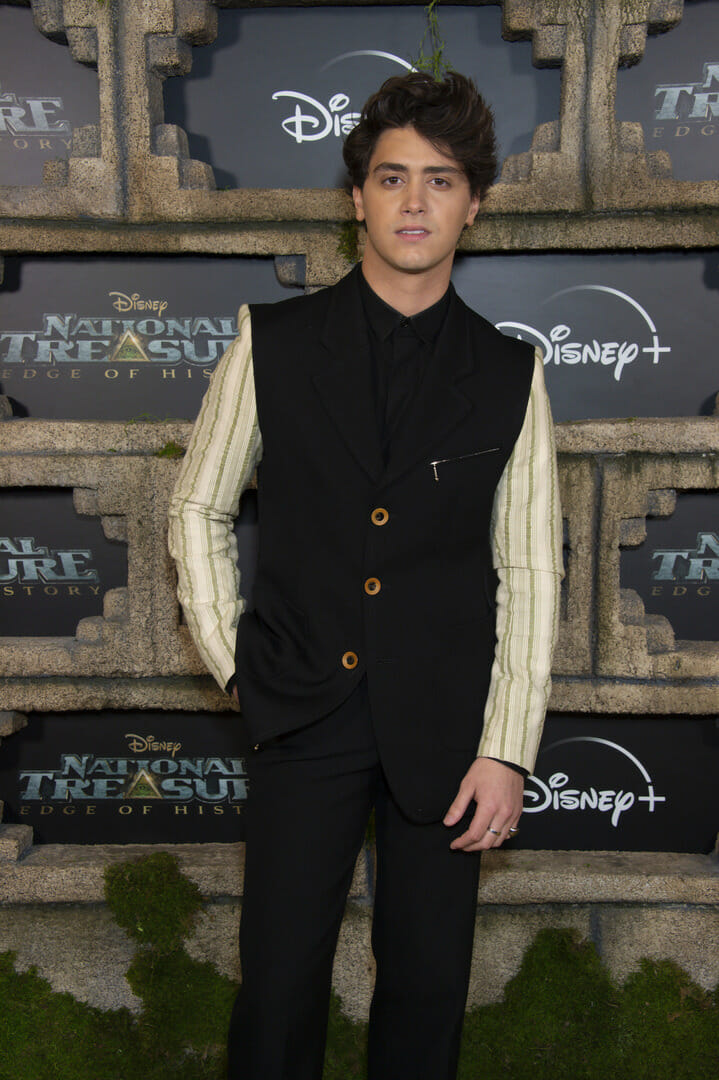 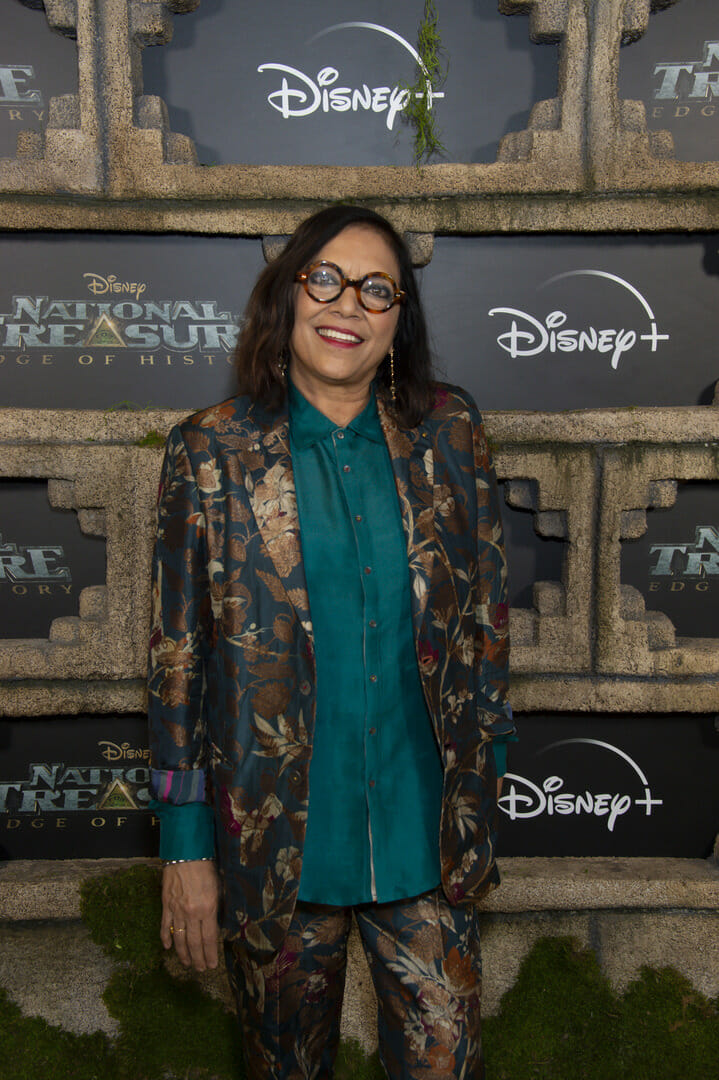 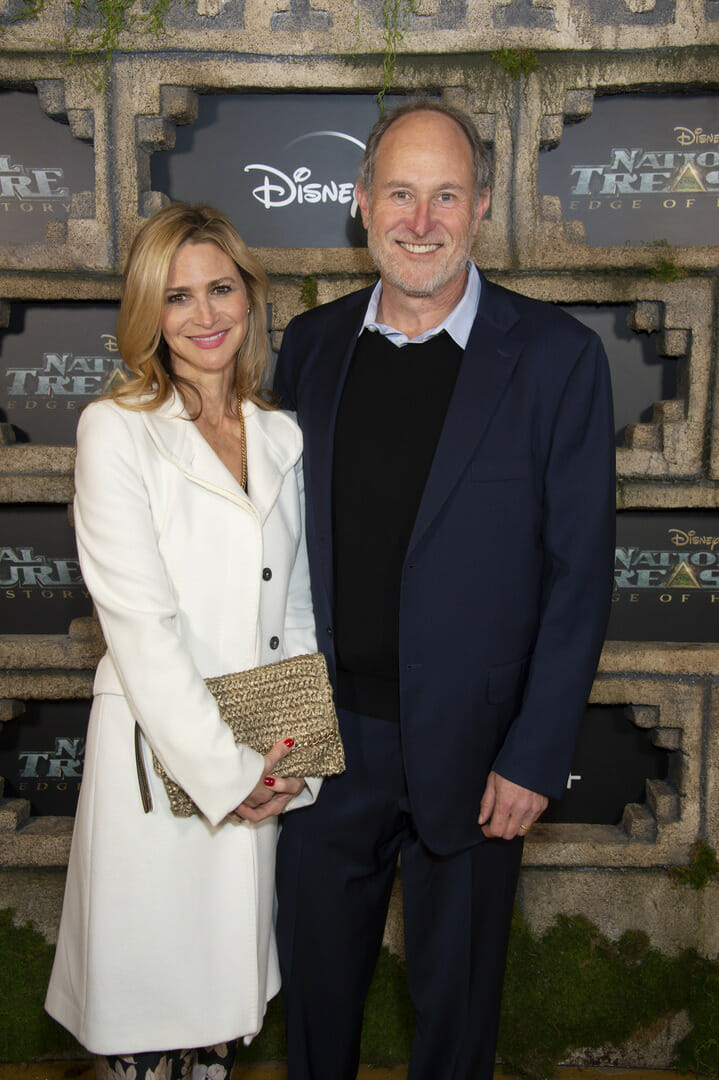 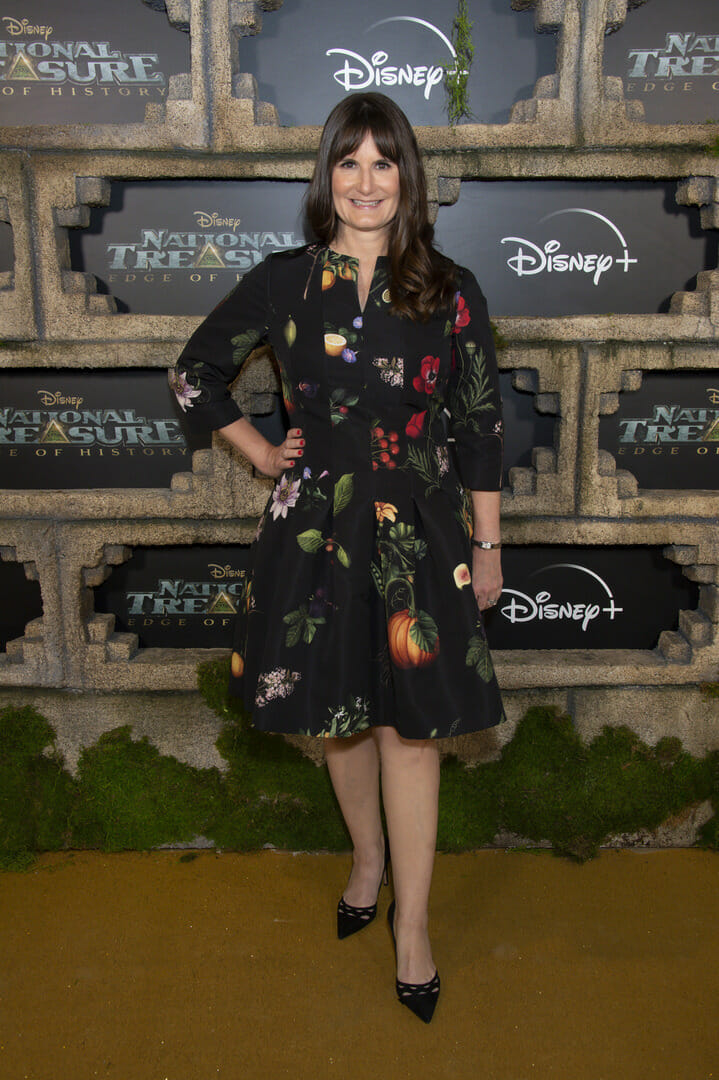 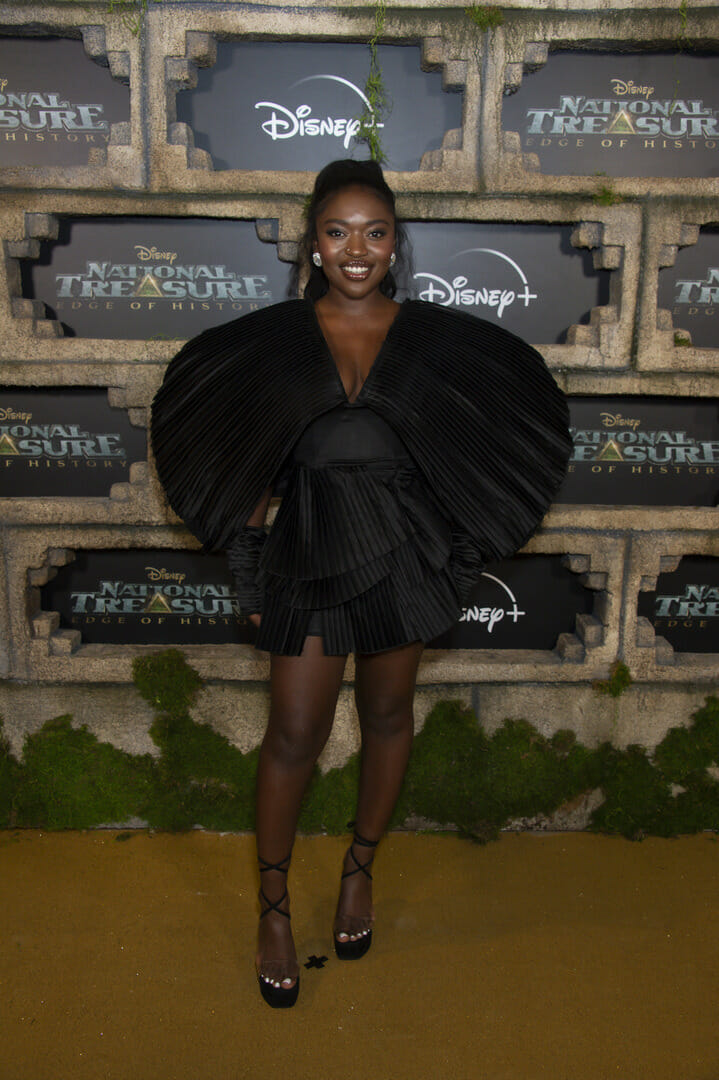 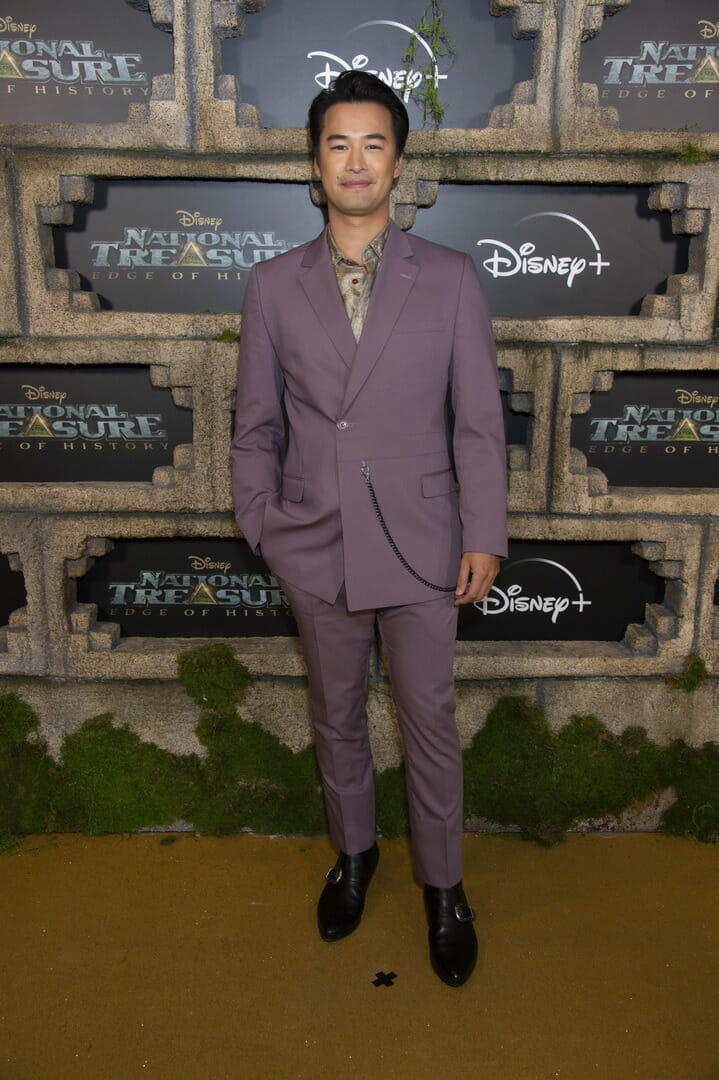 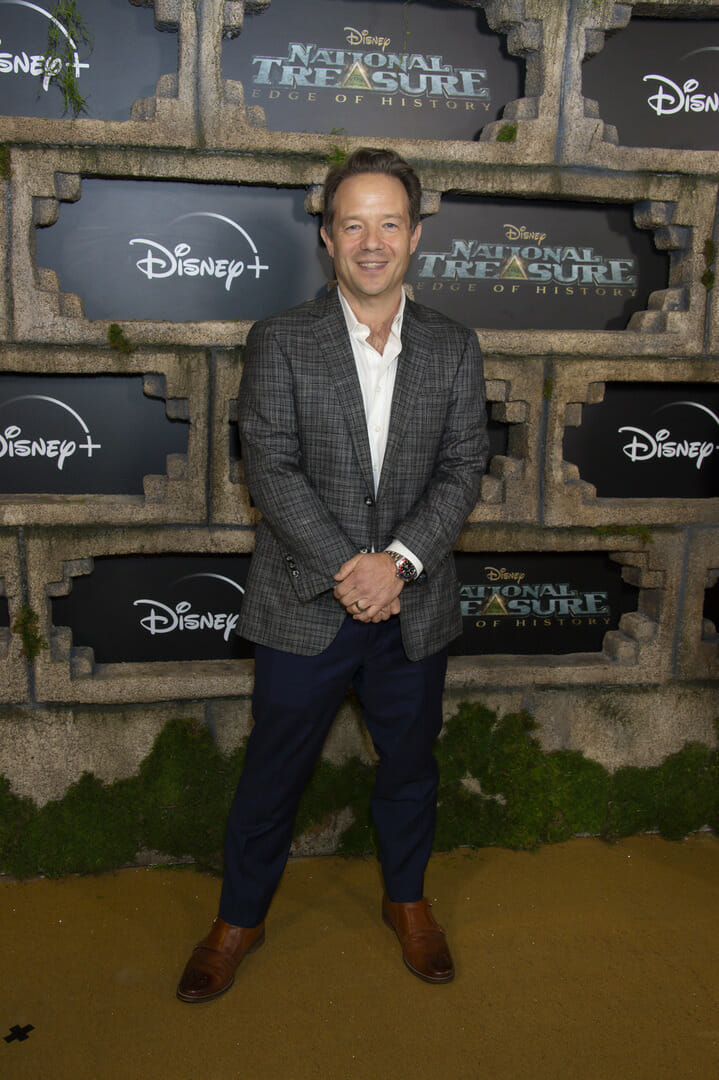 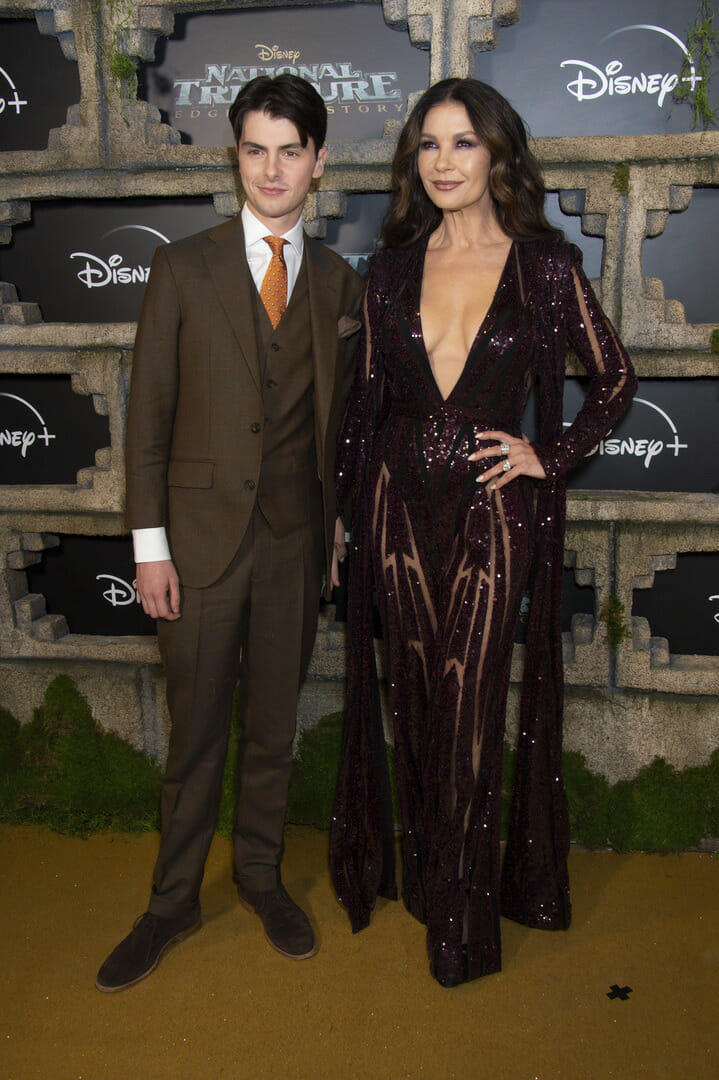 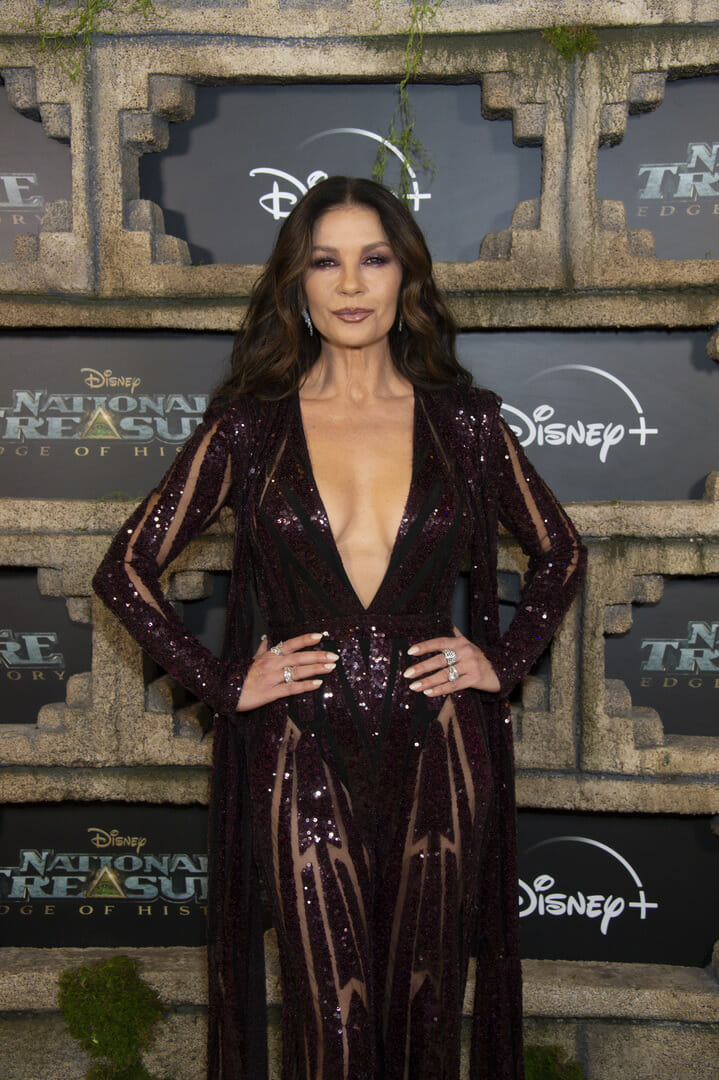 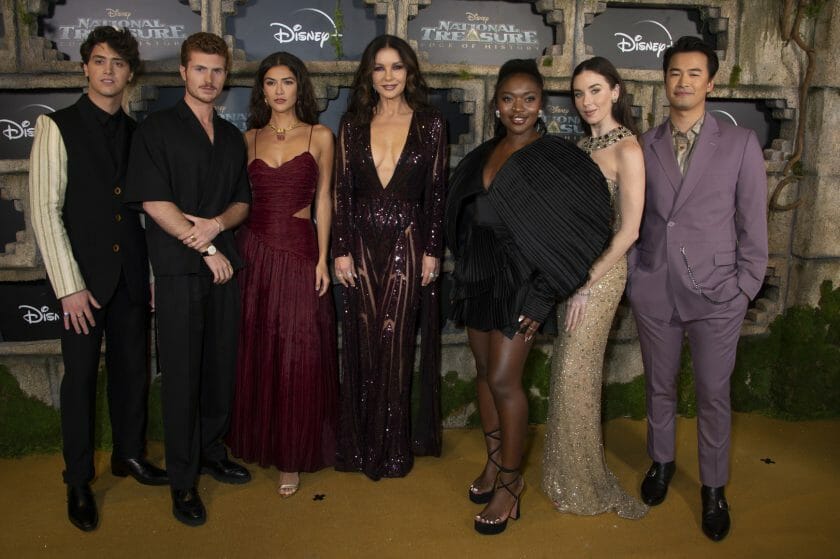 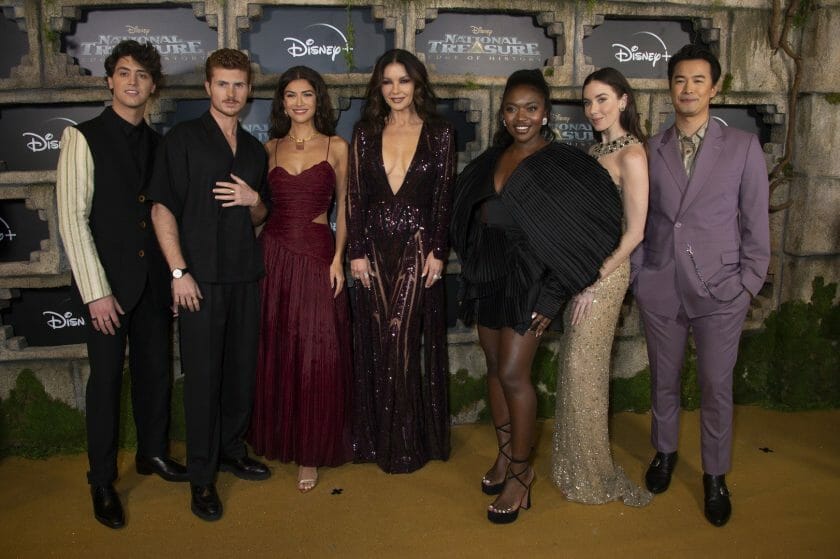 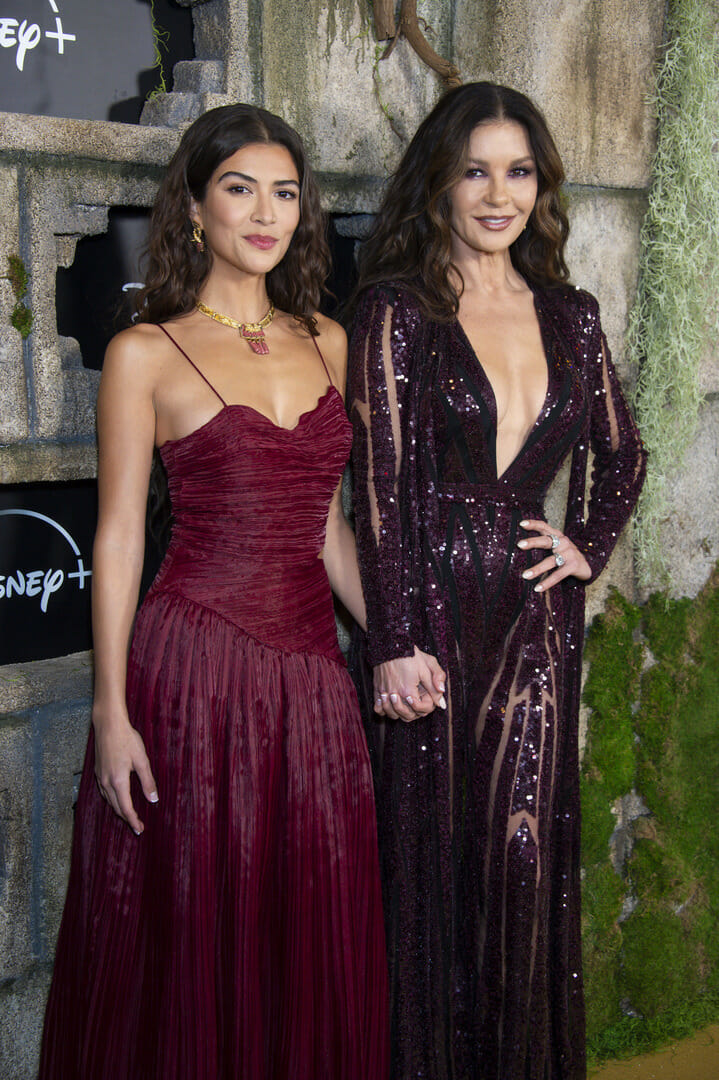