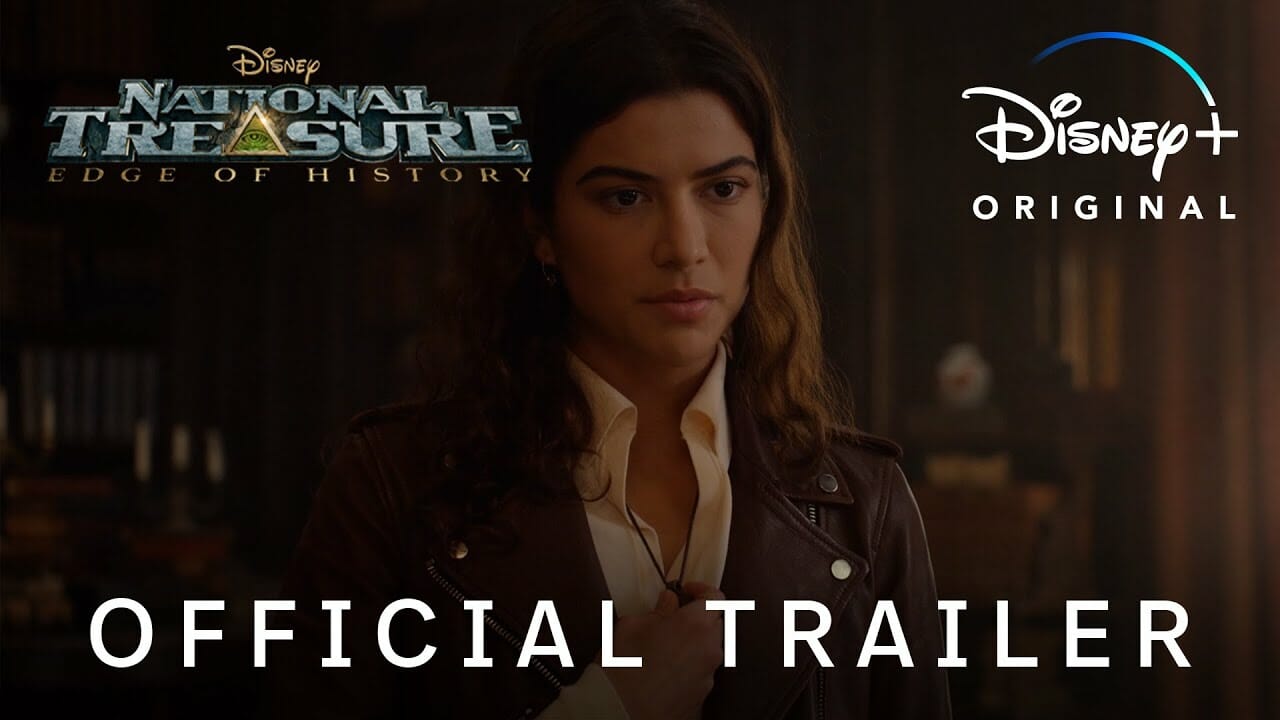 Today, during the D23 Expo, Disney unveiled the trailer for the Disney+ Original series “National Treasure: Edge of History” which will premiere on Disney+ on Wednesday, December 14, 2022, with the first two episodes.  New episodes will release weekly after.