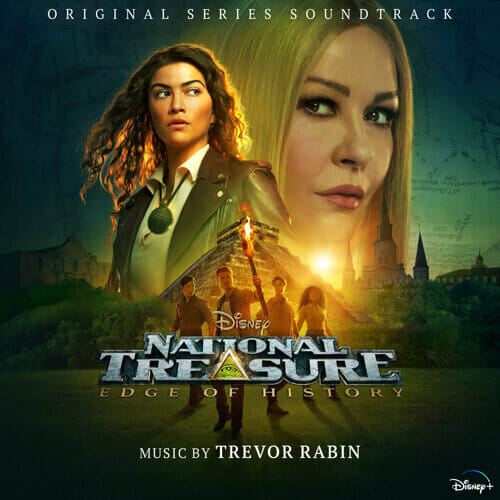 Hollywood Records will release the soundtrack album for the Disney+ Original series “National Treasure: Edge of History” on Wednesday, January 18, 2023.  The series is streaming now on Disney+.

Episodes 1-6 of “National Treasure: Edge of History” are streaming now on Disney+ with new episodes releasing every Wednesday through February 8, 2023.