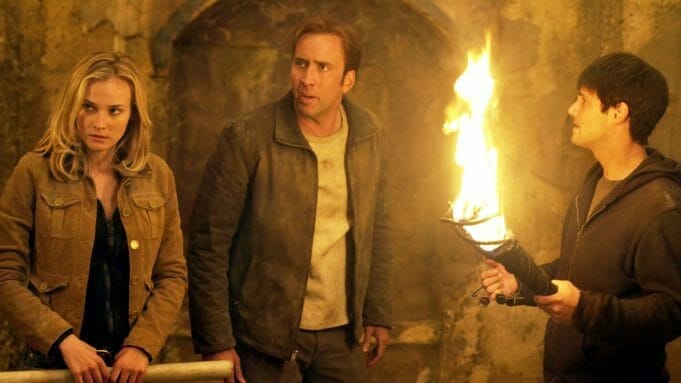 A National Treasure TV series has been green-lit by Disney+ with a 10-episode order.From the original films’ producer Jerry Bruckheimer and original writers Marianne and Cormac Wibberley, the series will be a reimagining of the National Treasure franchise.

Directed by Mira Nair, the series will explore the issues of identity, community, historical authorship and patriotism, told from the point of view of Jess Morales, a twenty-year-old dreamer and her diverse group of friends. The group will set off on the adventure of a lifetime to uncover Jess’ mysterious family history and recover lost treasure.

The series has been on parallel tracks with the long awaited third instalment of the film franchise starring Nicolas Cage as Benjamin Gates.

National Treasure is the latest Disney+ series based on classic Disney movies, which include Turner & Hooch, which is currently in development and The Mighty Ducks, which premieres on Friday 26th March.