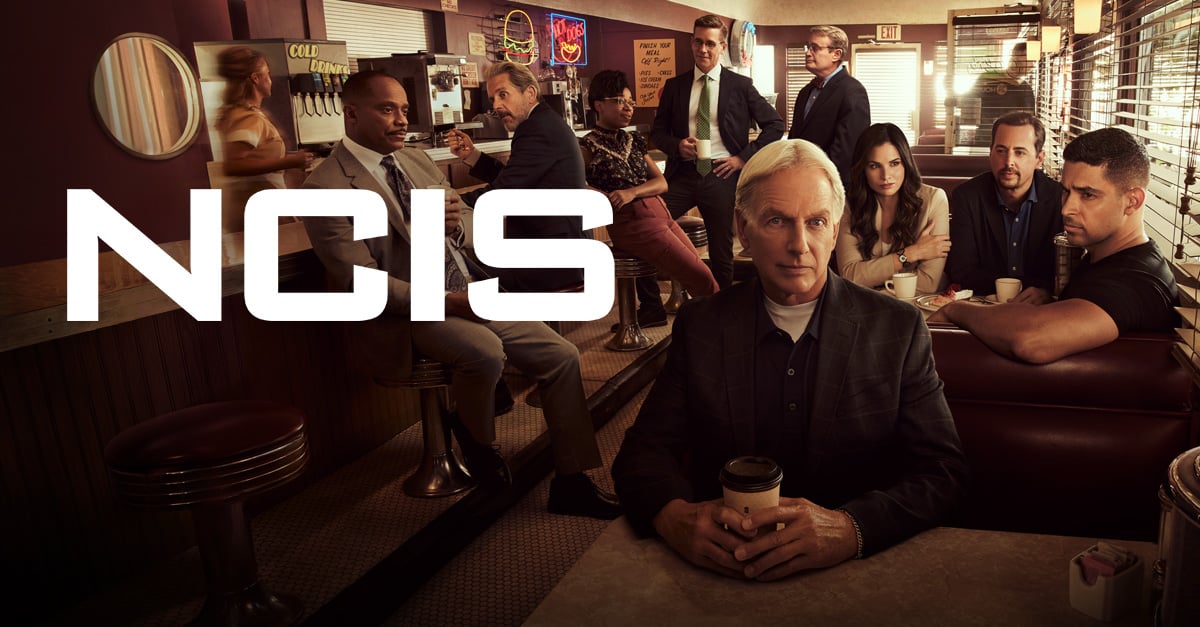 Disney has announced that the popular action drama “NCIS” will be coming to Disney+ in the United Kingdom and Ireland in April.