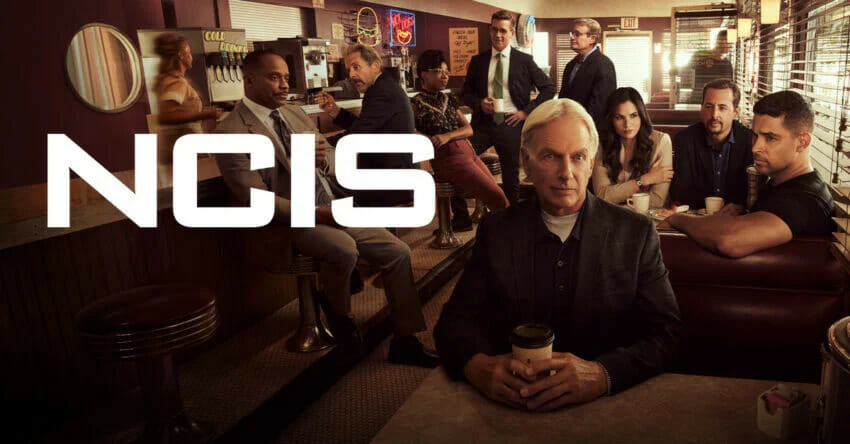 Disney has confirmed that “NCIS” season 20 will be coming to Disney+ in the United Kingdom and Ireland on Wednesday, January 20, 2023.

You can see everything that Disney has announced so far to be coming to Disney+ in the UK and Ireland in January 2023 here.