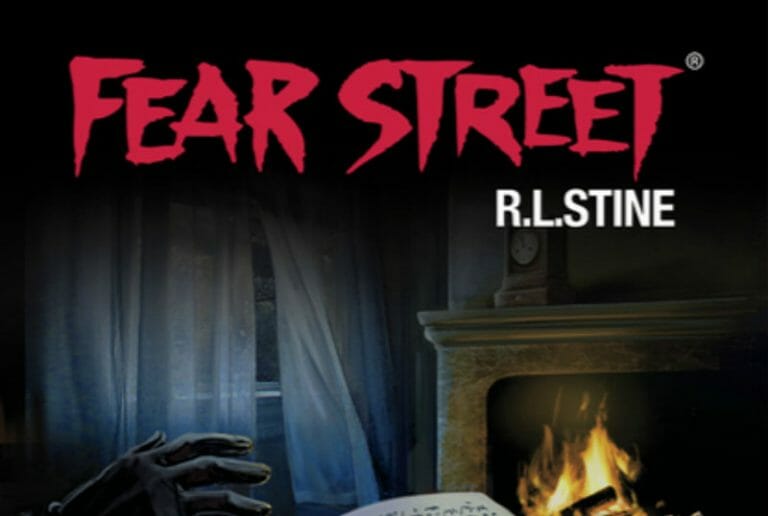 Netflix has bought the “Fear Street” movie trilogy, based on R.L. Stine’s teen horror series, from Disney.  Disney inherited the movies after purchasing most of Fox’s media assets last year.

The streaming service plans to release the movies one month apart from each other as part of a themed event called “The Summer of Fear” next Summer.

The story is said to focus on a group of teens in 1994 who learn that a terrifying series of events in their town of Shadyside, Ohio may be connected and that they themselves may be the next targets. The trilogy is set to cover three different time periods, going all the way back to the 1600s. The Fear Street trilogy first hit shelves back in 1989 and featured a group of teenagers who dealt with supernatural—and often violent—threats to their small town of Shadyside.

All three films were directed by Leigh Janiak (MTV’s Scream series, Honeymoon).  The script was written by Kyle Killen.