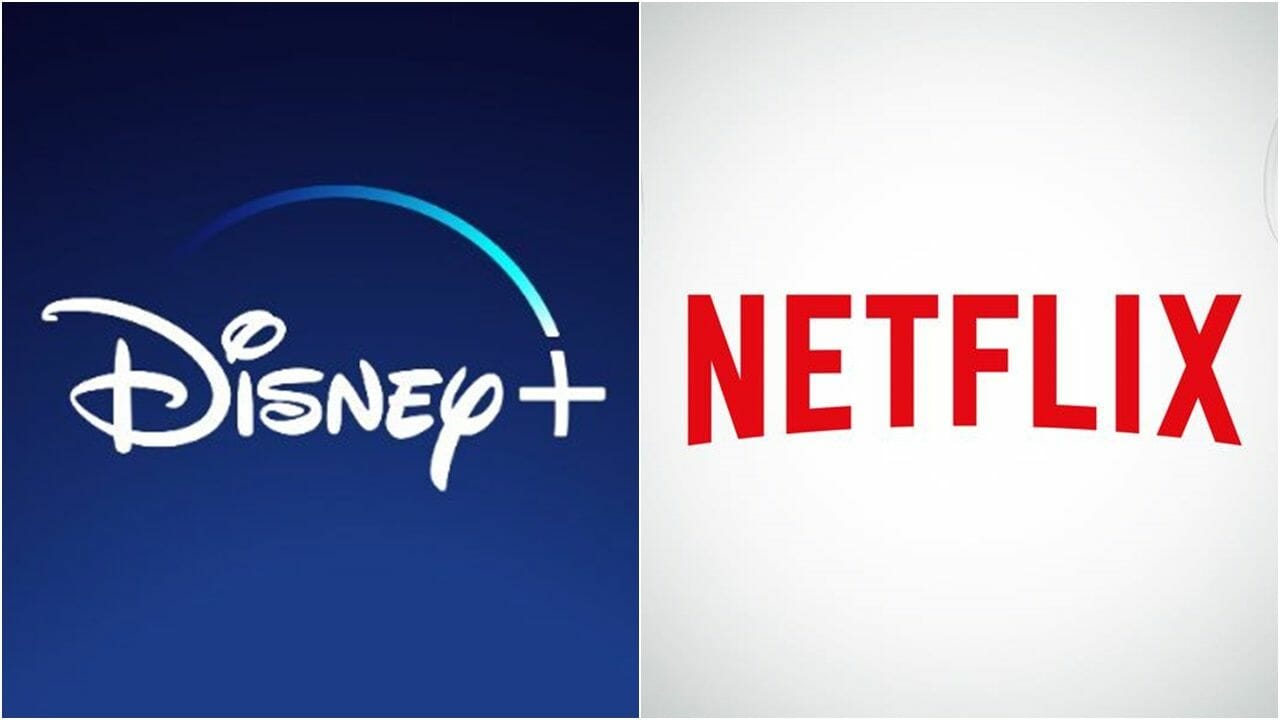 After Netflix became the dominant streaming service many years ago, it’s been under pressure from competitors but there hasn’t been a major threat until Disney+ launched.

There’s no question that the launch of Disney+ has been a huge success by gaining over 60 million subscribers in less than a year. Disney expected to hit those numbers by 2024.

Netflix Chief Executive Officer Reed Hastings recently spoke with Bloomberg and commented on the success of Disney+ and who is currently their biggest competitor.

“Disney. If you’d asked us a year ago, ‘What are the odds that they’re going to get to 60 million subscribers in the first year?’ I’d be like 0. I mean how can that happen? It’s been super impressive execution.”

Multiple streaming services such as Apple TV+, HBO Max, and Peacock have all launched in the last 12 months. Many have been wondering if consumers will shy away due to subscription fatigue.

“There is no such thing as subscription fatigue. Disney has ‘The Mandalorian’ and we have ‘Stranger Things.’ They are somewhat complementary. People will subscribe to both.”

Disney still has a long way to go to catch up with Netflix. The company owns three streaming services — Disney+, Hulu, and ESPN+ — that had about 100 million customers combined at the end of June. Netflix has more than 190 million customers paying several dollars more a month. However, the growth rate of Disney+ is huge, and there are still many more countries that the service isn’t even available in yet.