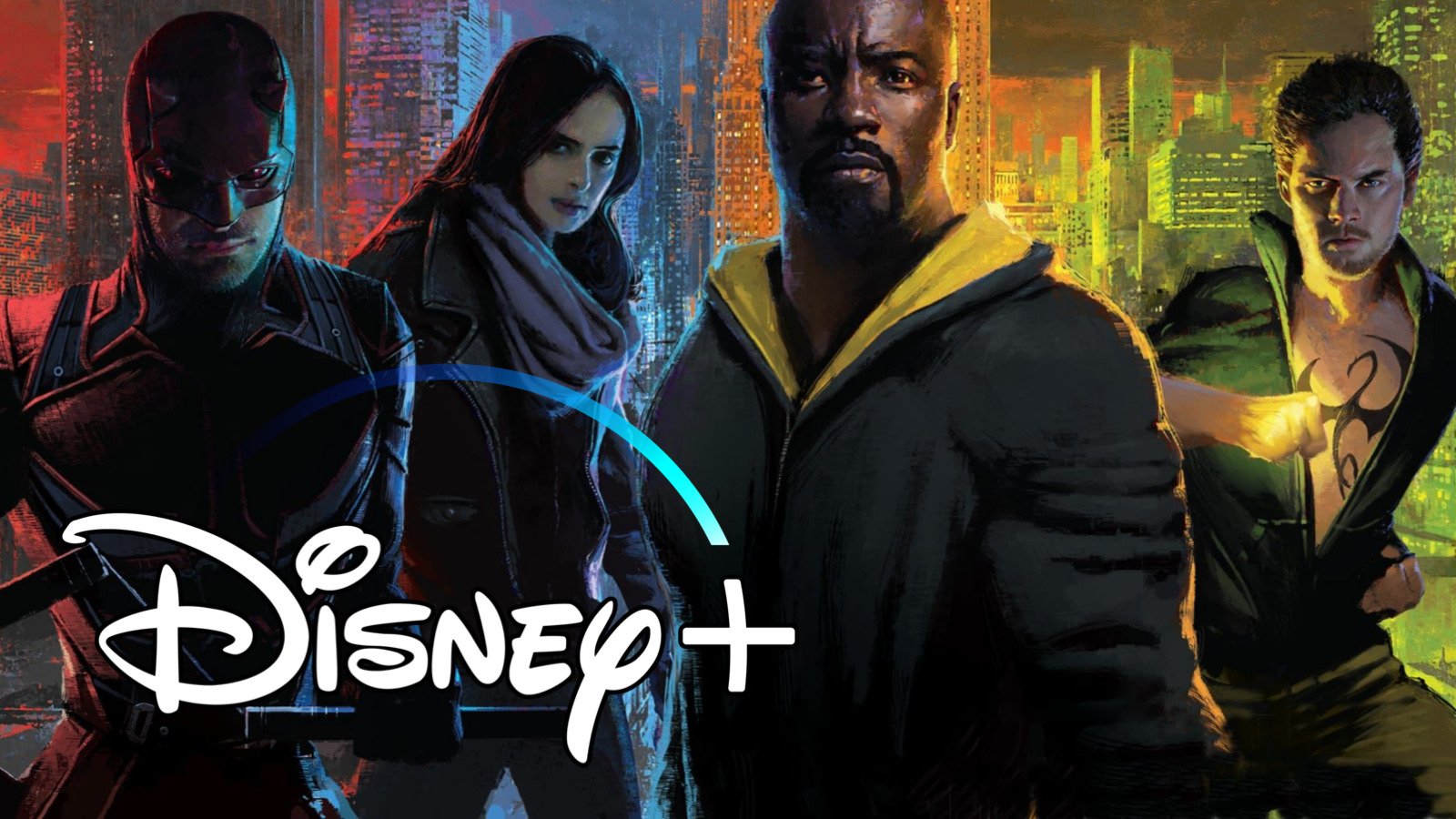 Earlier in February, we learnt that Netflix’s licensing deal for Marvel’s Daredevil, Jessica Jones, Luke Cage, The Punisher, Iron Fist and The Defenders is ending, and the rights to these series are reverting back to Disney.

It was widely expected that these shows would come to Disney+ internationally as the streaming service is already geared towards having more mature content with Star and parental lock options.

In the United States, things are certainly more complicated. Typically, any mature titles owned by Disney arrive on Hulu, but Disney recently announced they plan to add more general adult entertainment content to Disney+. Still, many expect that these series will come to Hulu due to the violence of these shows, but a recent rumor suggests that might not be the case.

This would be a huge game-changing step for Disney+ in the United States and help the streaming service “grow up” in the United States to match Disney+ internationally. Disney CEO Bob Chapek recently revealed that over 50% of Disney’s consumer base on Disney+ do not have kids meaning more general entertainment is needed to satisfy that market.

It’s important to note that Disney hasn’t confirmed any plans for the former Netflix Marvel shows for the United States just yet. Disney has confirmed that the shows will be coming to Disney+ in Canada.

Stay tuned to Disney Plus Informer as we’ll update you the moment Disney has announced some official plans.