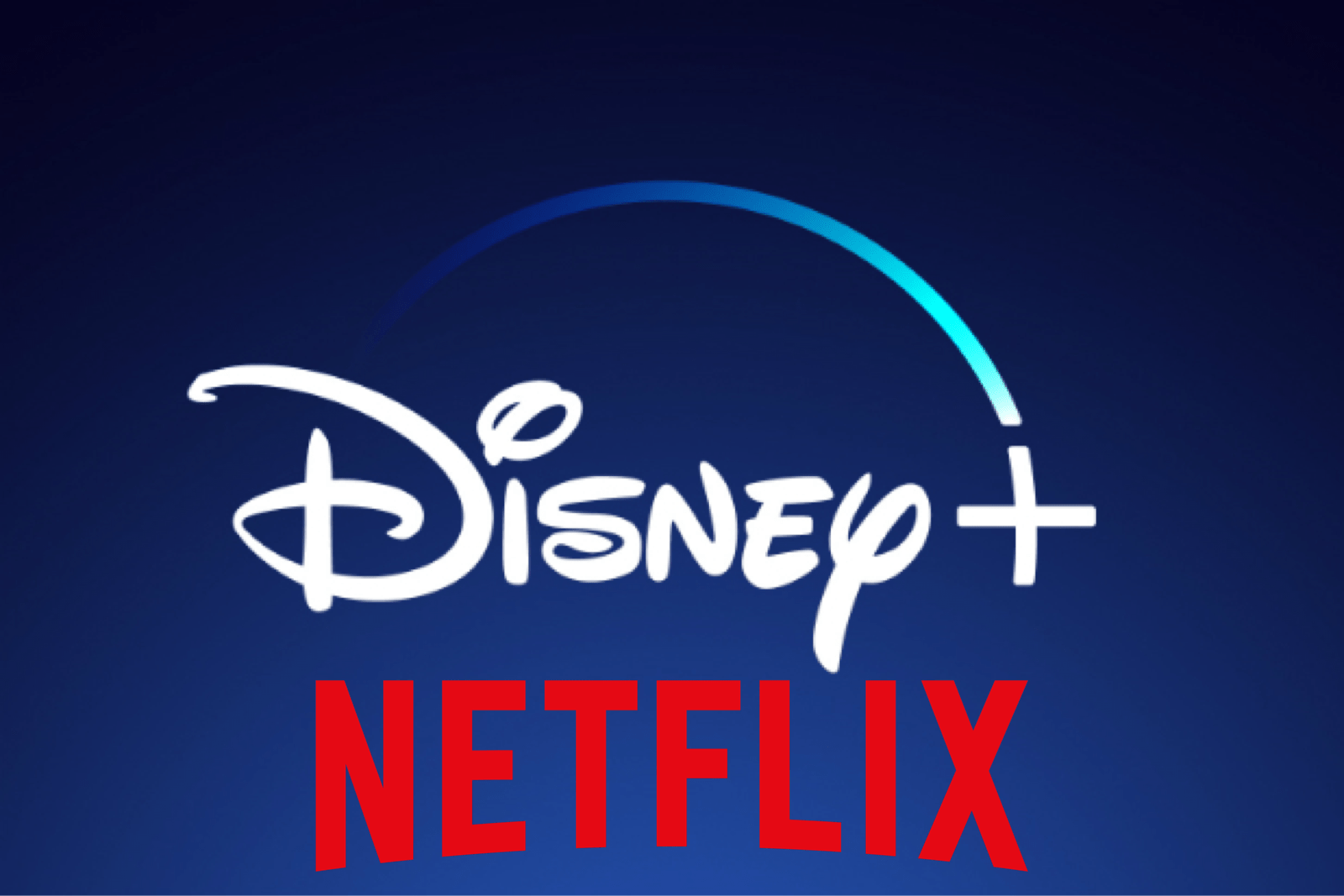 Netflix has made its next move to try and complete with Disney+ by signing a deal with Nickelodeon.

Netflix and Nickelodeon have signed a multi-year deal to produce content together from Nickelodeon’s characters and franchises.

Netflix and Nickelodeon today announced that they have formed a new, multi-year output deal to produce original animated feature films and television series – based both on the Nickelodeon library of characters as well as all-new IP – for kids and families around the world.