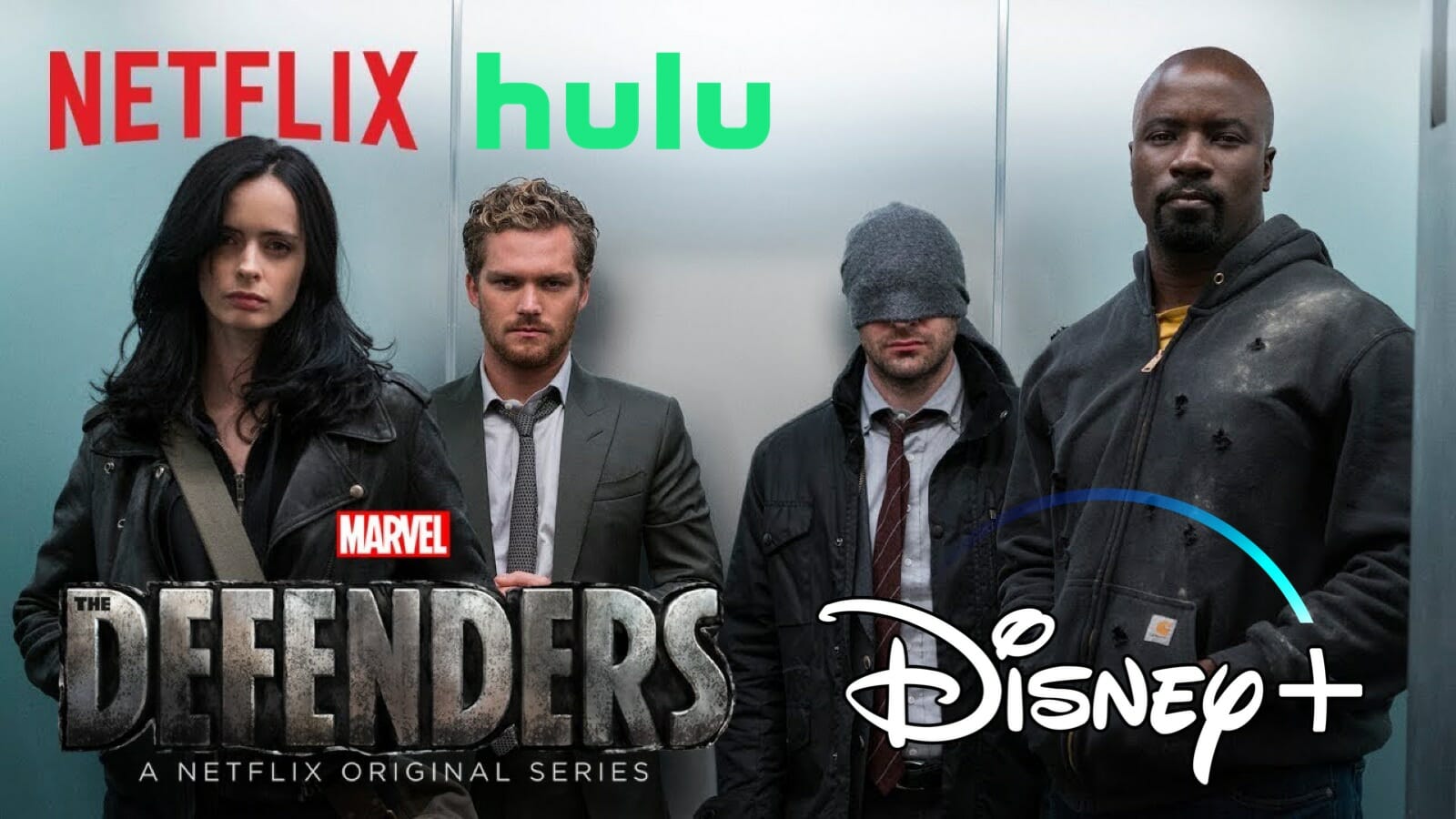 It was recently announced that Netflix’s licensing deal for Marvel’s Daredevil, Jessica Jones, Luke Cage, The Punisher, Iron Fist and The Defenders is ending and the rights to these series are reverting back to Disney. All of the Netflix Marvel series were co-produced between Netflix and ABC Studios.

According to a new update from @shayhbaz, the Netflix Marvel shows will be heading to Disney+ on March 16th.  You can see that tweet below:

NEWS‼️: #DisneyPlus will be the new home of the Netflix Marvel Shows on March 16th @DisneyPlus @Marvel @DisneyPlusCA pic.twitter.com/sXOFtcBsXY

It’s important to note that the email seems to be from Canada sources so it’s unclear if the Marvel shows will arrive on Disney+ in other regions on the same date. It’s also important to point out that nothing has officially been announced by Marvel or Disney as of yet.

Below are the Marvel titles that were pulled from Netflix and are expected to release on Disney+ soon.