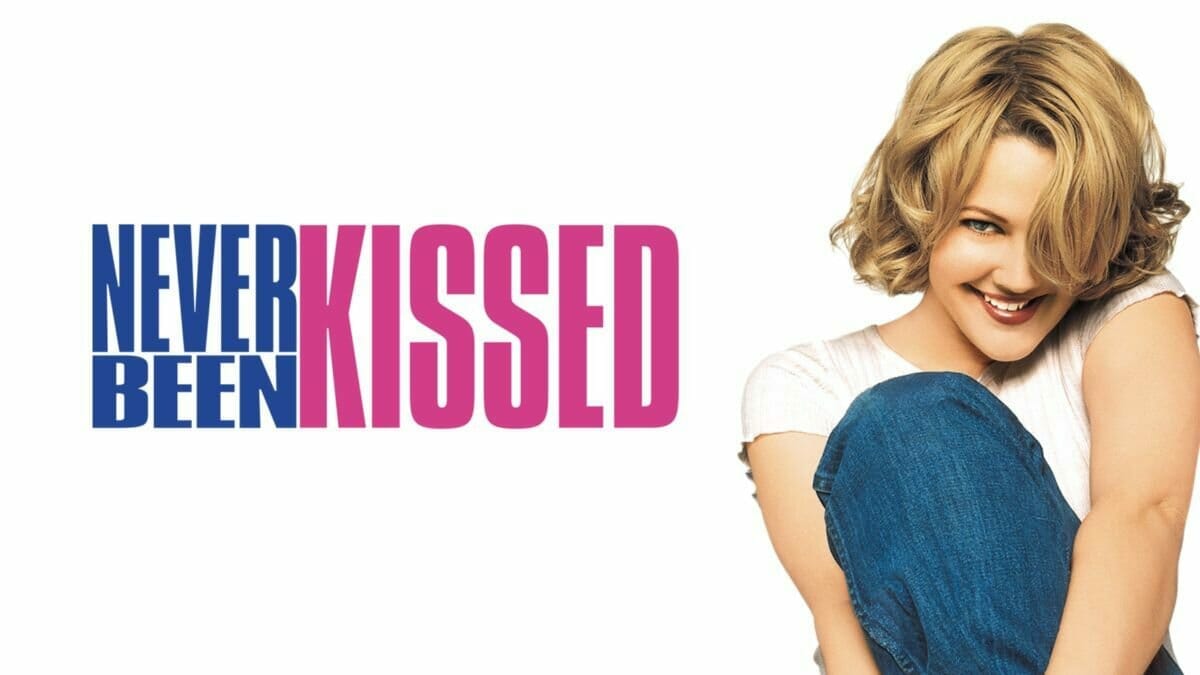 The beginning of each month will often see a few removals from Disney+ due to pre-existing contracts with other streaming service.

‘Never Been Kissed’ has been removed from Disney+ in the United States and is now available on Starz.

The removal of ‘Never Been Kissed’ came as a bit of a surprise since Disney+ does not announce which titles will be leaving every month as Netflix and Hulu does. This movie has also been removed before and returned just back in September.

Josie, an editor, must go undercover at a high school to prepare a report on the lives of the students. However, she finds it difficult to fit in and school life brings back some unpleasant memories.

The movie is still available in other regions. No word on when the movie will return to Disney+.