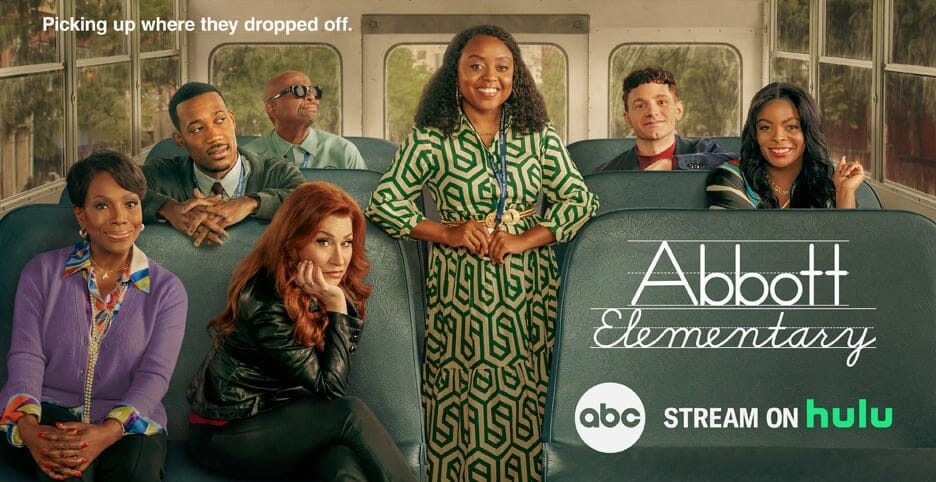 How am I supposed to remain zen in these conditions?! Get excited for the #AbbottElementary premiere Sept 21 on ABC and Stream on Hulu! pic.twitter.com/9wi7mteXCk