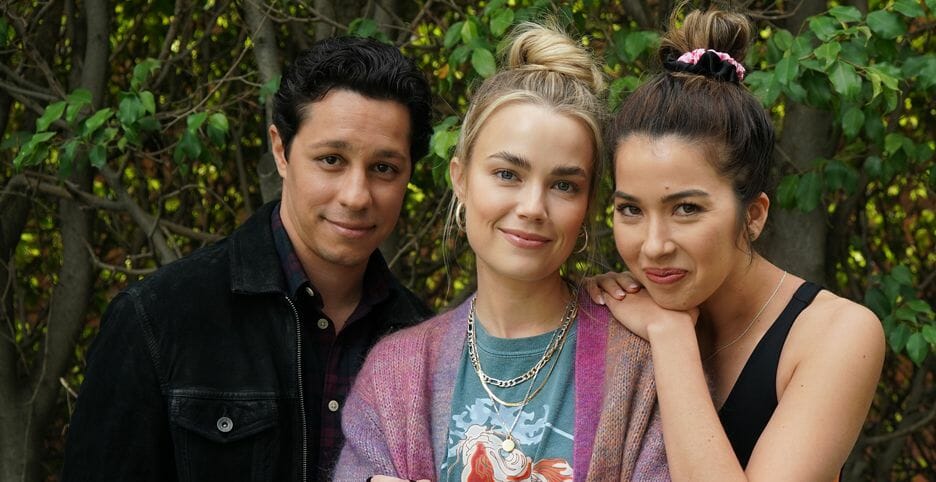 A Hulu premiere date has not been announced yet.