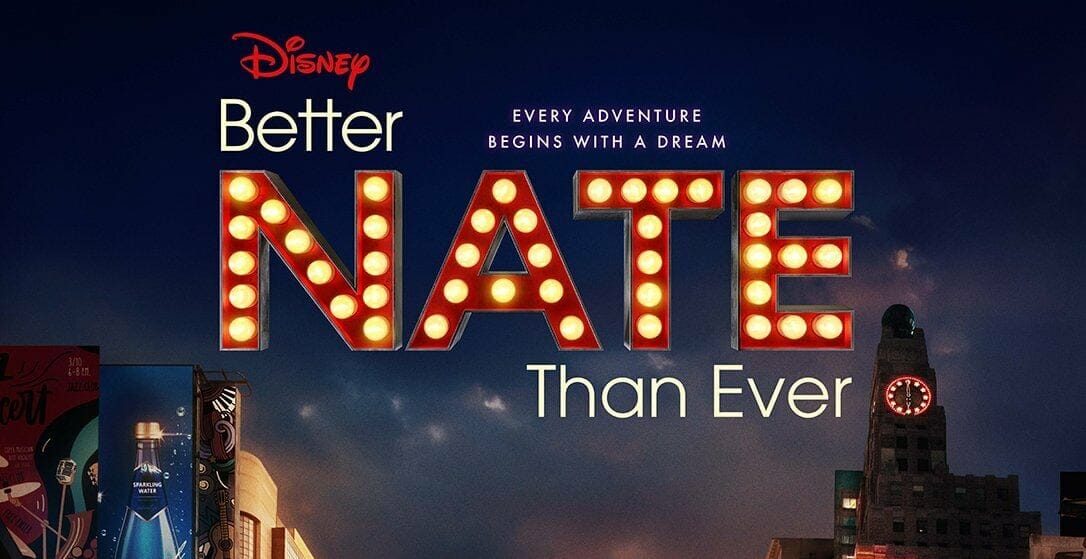 Disney has released a new collection of character posters for the Disney+ Original movie “Better Nate Than Ever” which is available to stream now on Disney+. 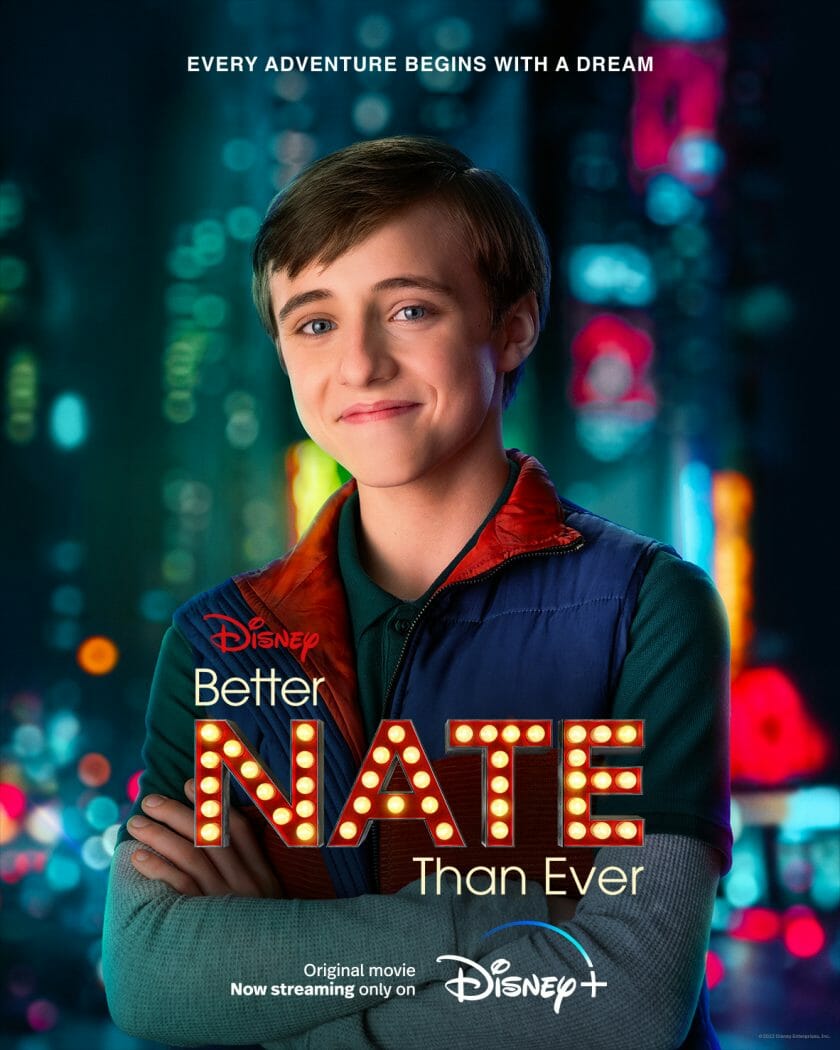 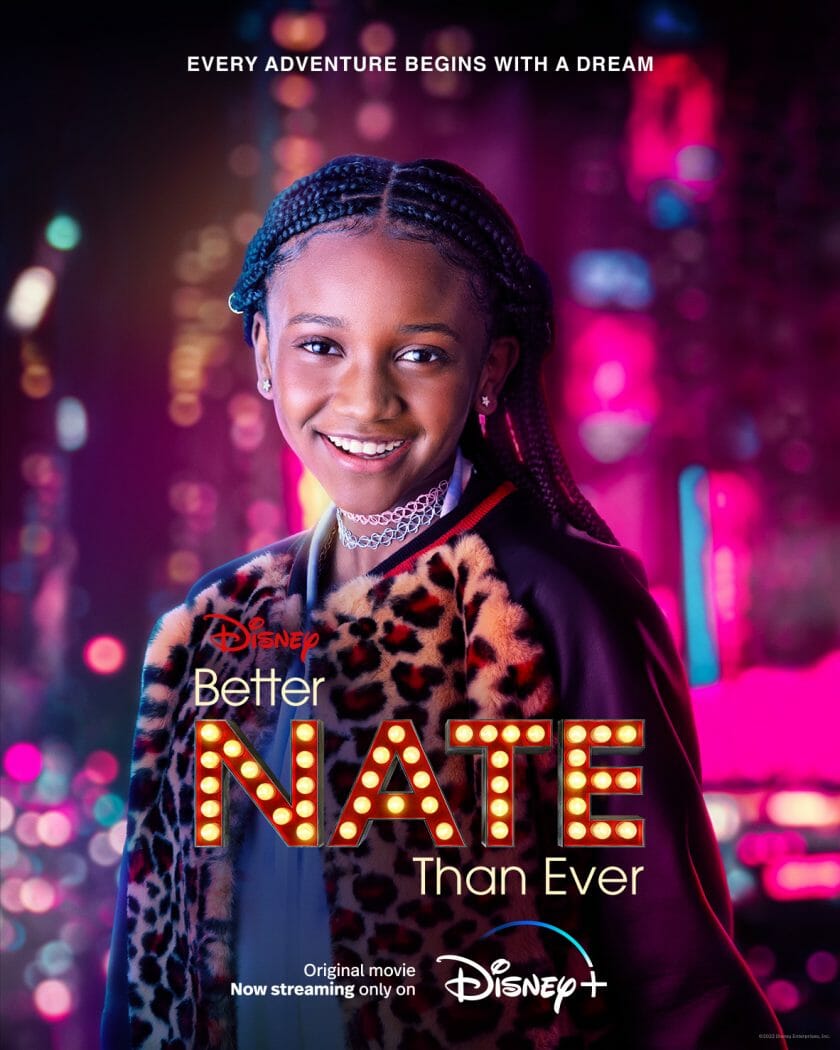 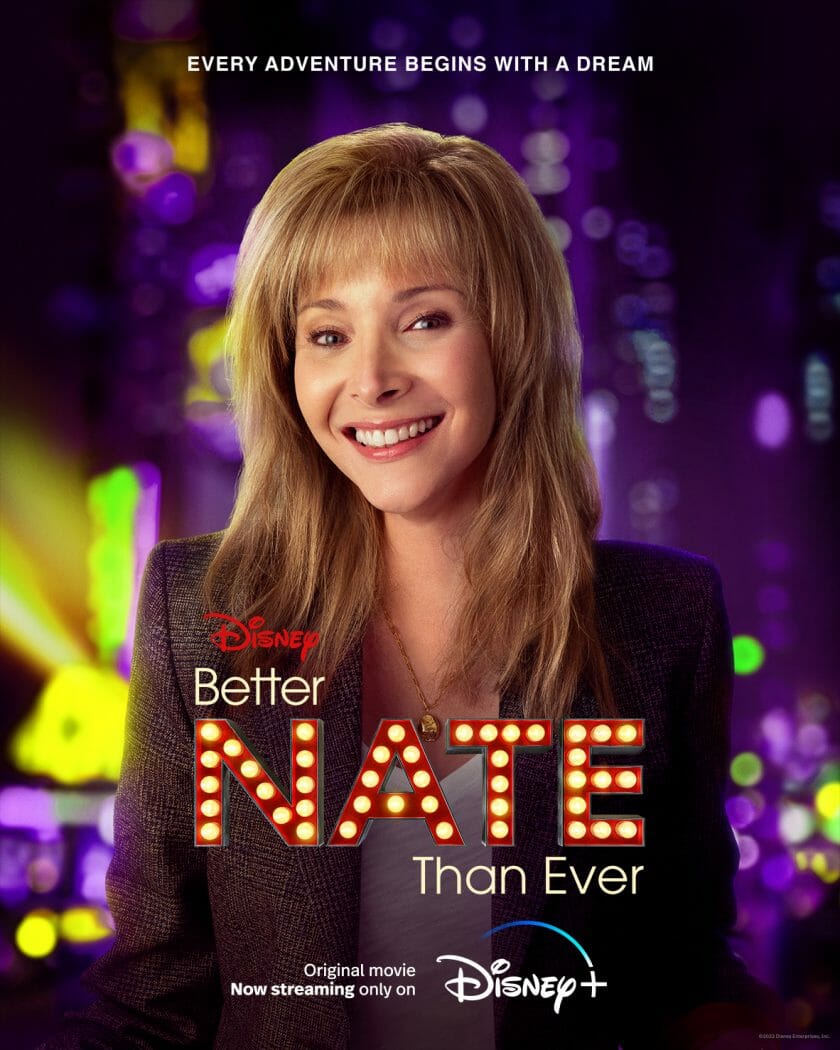 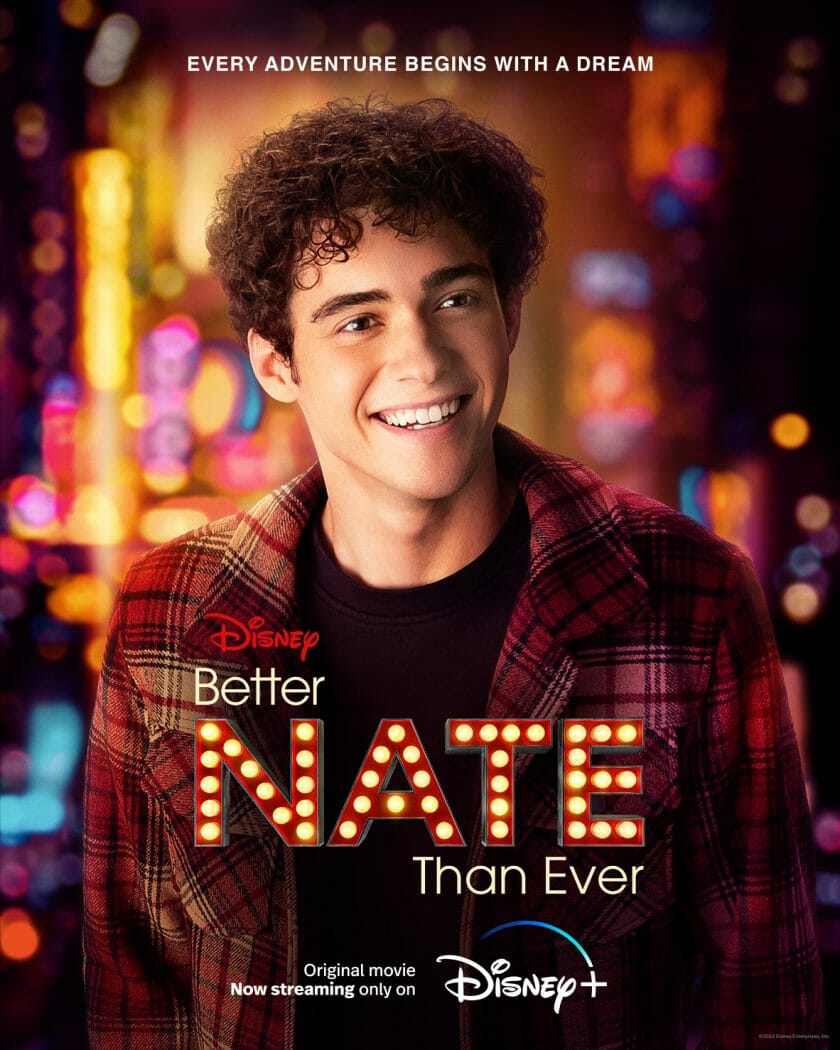