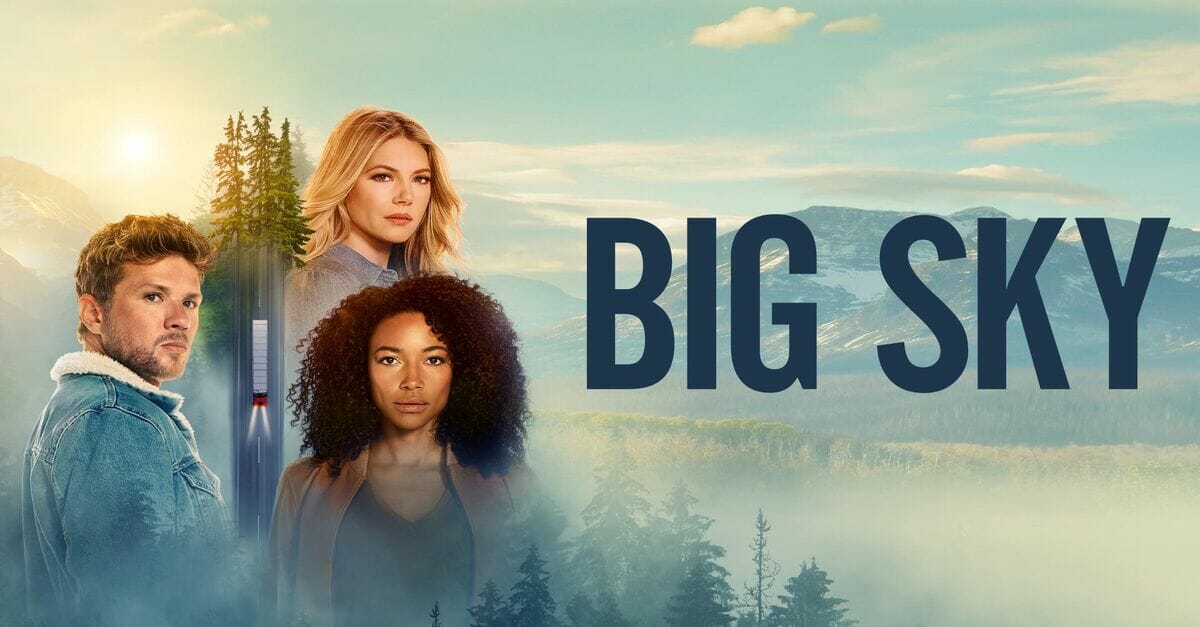 ABC’s Big Sky will be returning on Tuesday, April 13, after a mid-season break in the United States with new episodes also being available the following day on Hulu.

Internationally, Big Sky has been released as a “Star Original” in many regions such as the United Kingdom, Australia, New Zealand. It seems unlikely that a mid-season break will happen on Star so these regions will catch up to the United States, with the mid-season final being released on Friday, April 09, 2021, on Disney+. New episodes are expected to continue weekly on Disney+.

If you’ve not watched episode 09, you may want to skip the trailer below.