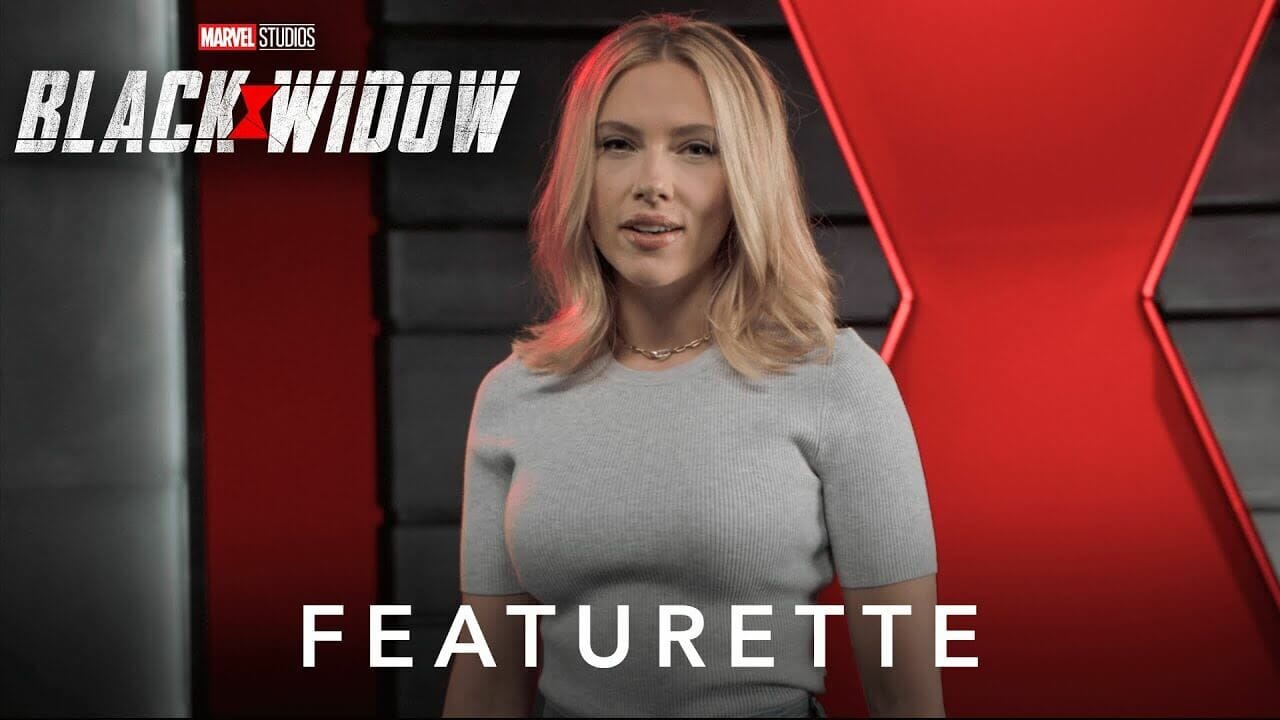 It’s National Super Hero Day!  Marvel is celebrating the special occasion with a new featurette for “Black Widow.”  Check it out below:

“Black Widow” will release simultaneously in theatres and Disney+ via Premier Access on July 9th 2021.