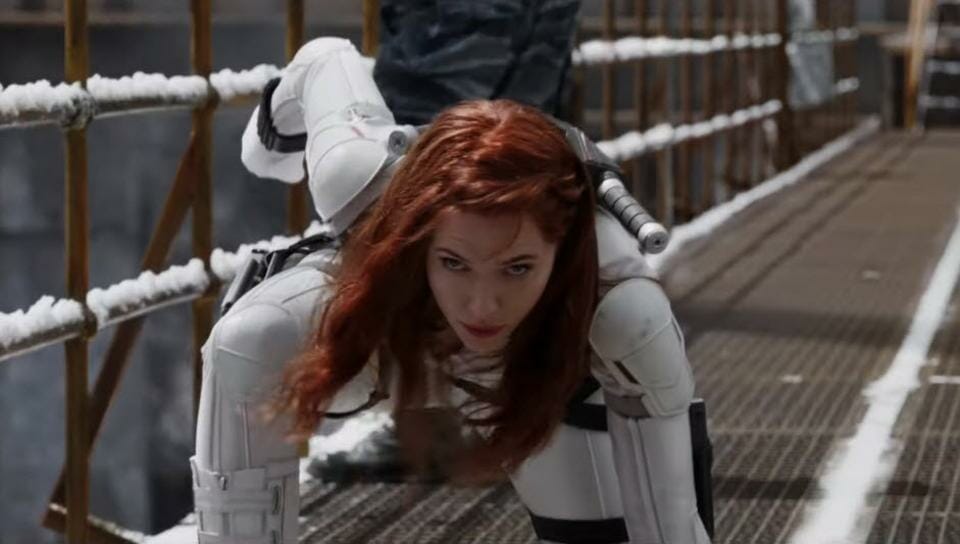 Disney has today released a new poster for Marvel Studios’ Black Widow, which will release simultaneously in theatres and Disney+ via Premier Access on July 9th 2021. 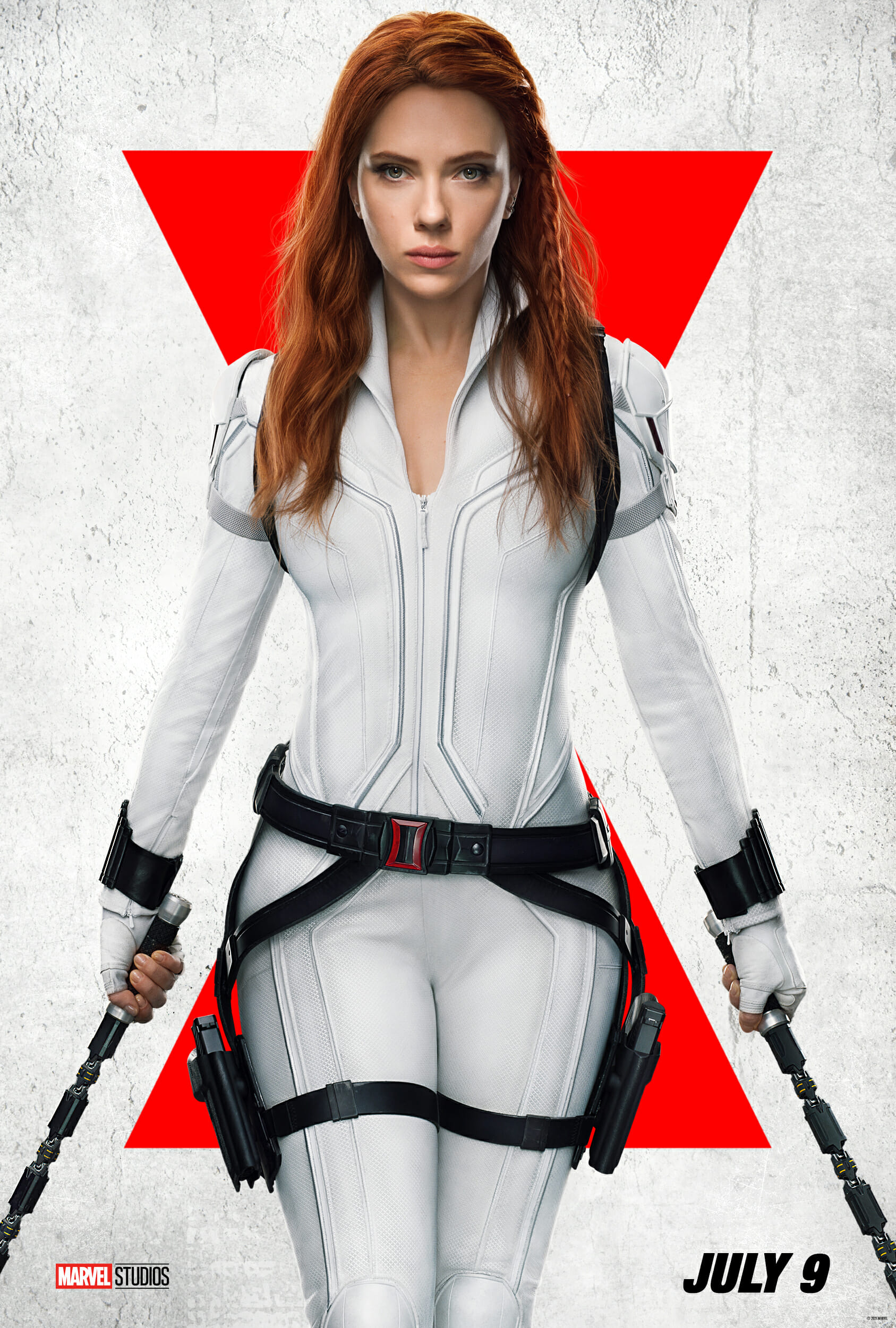