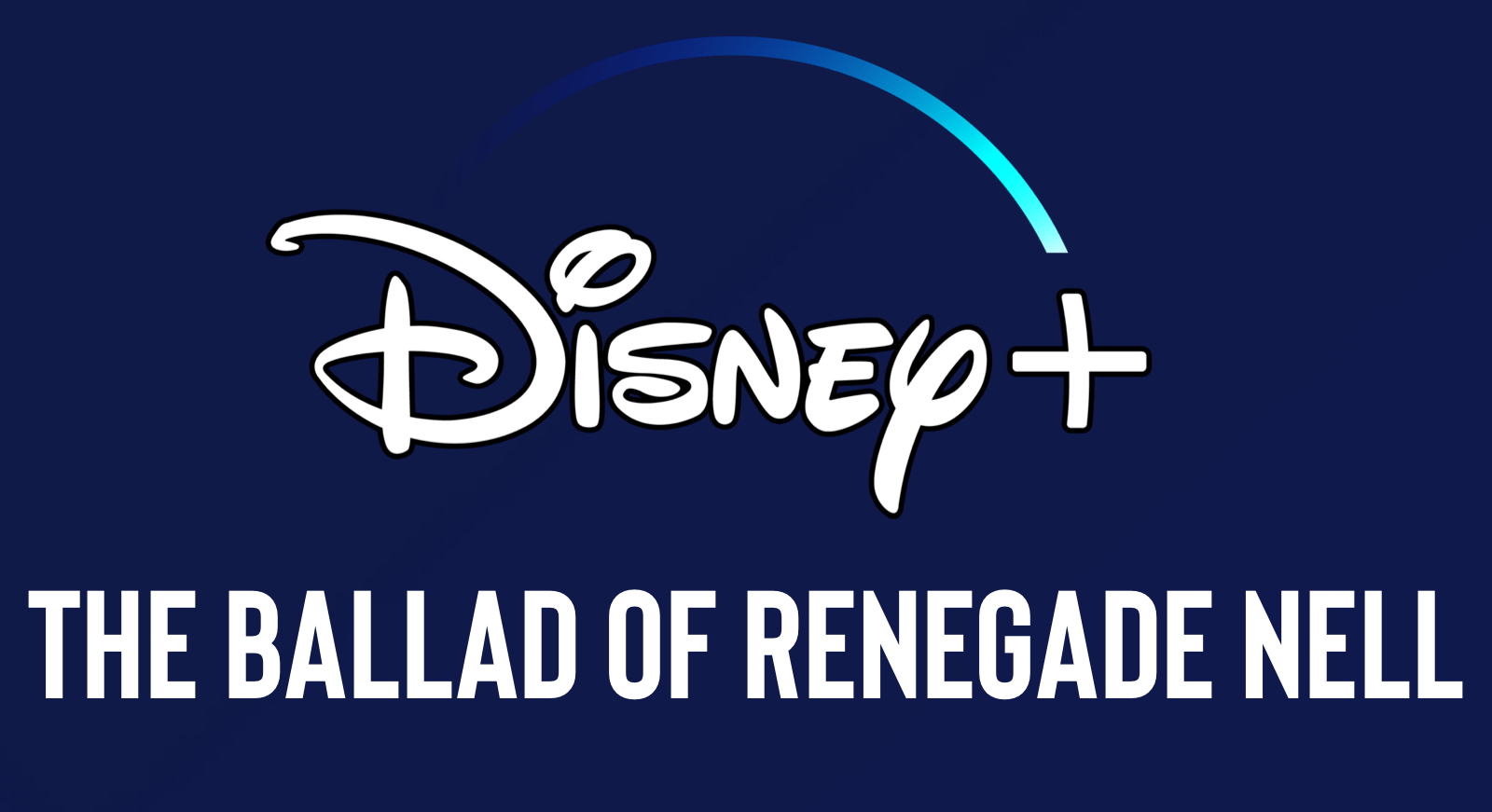 Disney has announced details about a new Disney+ Original scripted series called “Culprits”, which is one of three British based Disney and Star originals recently announced.

The Ballad of Renegade Nell, a Disney-branded swashbuckling adventure series set in the 18th century, written by the multi-BAFTA Award-winning writer Sally Wainwright (Gentleman Jack, Happy Valley) and produced by Lookout Point (Gentleman Jack, A Suitable Boy).  When she’s framed for murder, Nell Jackson is forced into a life of highway robbery, along with her two orphaned sisters Roxanne and George. Aided by a plucky little spirit called Billy Blind, Nell realises that fate has put her on the wrong side of the law for a reason, a reason much bigger than she could’ve ever imagined, a reason that goes right up to Queen Anne and beyond, to the struggle for power raging across the battlefields of Europe. Executive produced by Sally Wainwright, Faith Penhale and Will Johnston from BBC Studios-backed Lookout Point, this will be a stylish, witty and surprising romp from one of the UK’s most acclaimed series creators.

The series will have 8 episodes which will be about 45 minutes each. No release date has been announced at this time.

“I can’t wait to bring swashbuckling highwaywoman Nell Jackson to the screen. Nell’s a ball of irreverent, blustering energy, fighting against the privileged gatekeepers of English society in 1705, battling to contain mysterious forces within her and her enemies as she goes on the run with her two sisters. It’s a thrill once again to work with Faith Penhale and the super-talented team at Lookout Point. I’m so excited to partner with Disney+ for this series, with their supportive approach and magnificent commitment to bringing this three-hundred-year-old story to the biggest possible global audience.”

“In Nell Jackson Sally has conjured up yet another instantly iconic female lead. Her wit, warmth and boundless capacity for invention will make our journey through Nell’s riotous imagined life a very special ride indeed and viewers of all ages around the world will love the way Sally blends history and magic to create an utterly original, endlessly entertaining world. I’m delighted to be working on this series with Disney+. It’s a cutting-edge platform built on a great history, with enormous reach and class, and a dream home for our highwaywoman.”