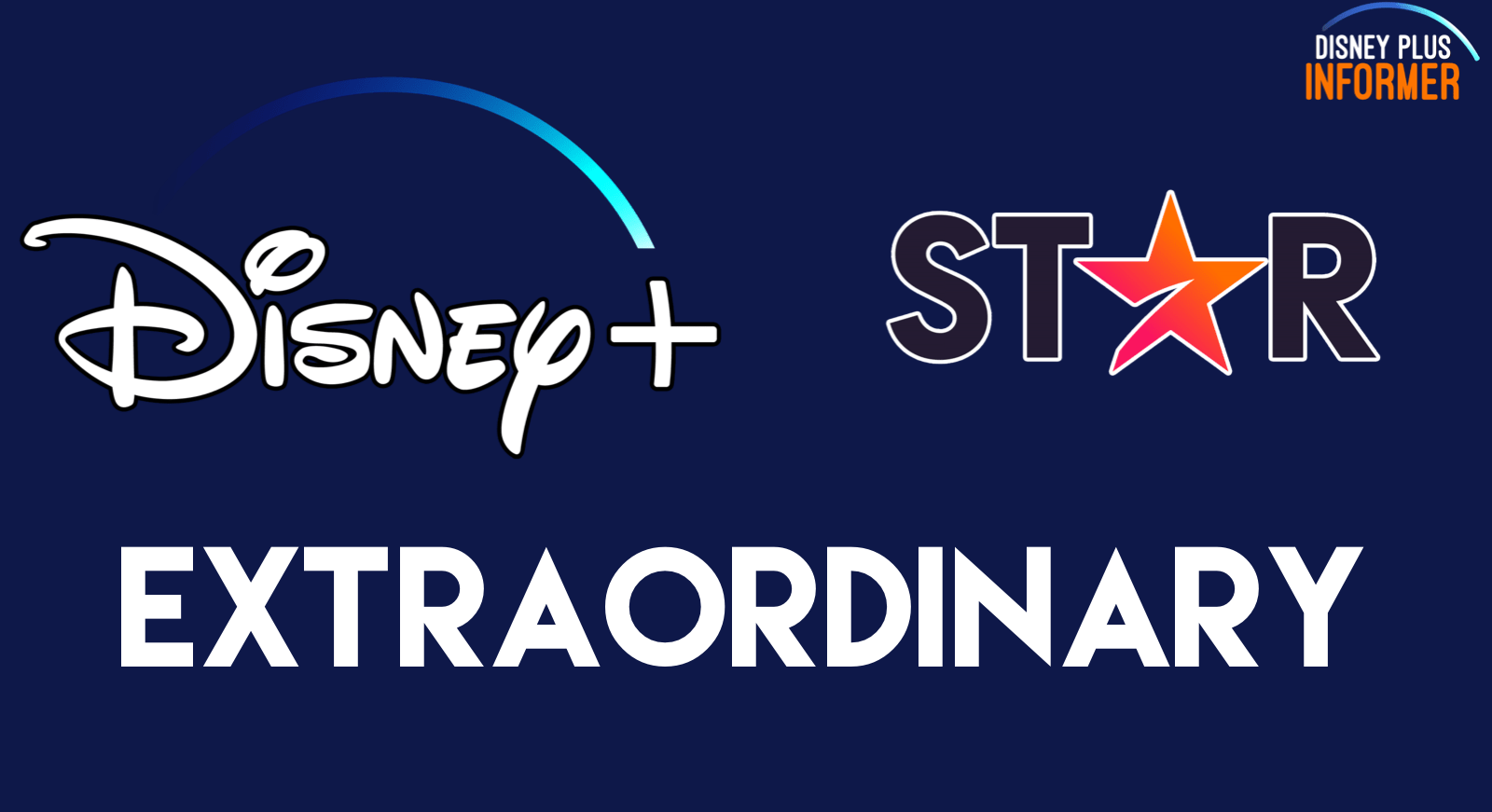 Disney has announced details about a new Star Original comedy series called “Extraordinary”, which is one of three British based Disney and Star originals recently announced.

“Extraordinary”, a Star Original comedy series from new talent Emma Moran, follows Jen, a young, self-aware woman who lives in a world where everyone has a superpower… except her.  From BAFTA, Golden Globe, Emmy, and Peabody Award-winning production company Sid Gentle Films, this is a fresh, innovative comedy about being young and finding your feet in a confusing world, when all you’ll ever be is ‘ordinary’. Extraordinary is a celebration of the anti-superhero, giving people permission to embrace their general okay-ness. Extraordinary is executive produced by Sally Woodward Gentle, Lee Morris (Killing Eve) and Charles Dawson, and created by Moran, a stand-out debut writer with an utterly distinctive voice.

Executive producer Woodward Gentle said: ‘Emma Moran is Extraordinary. An extraordinary new writer with a brilliantly distinctive and ingenious voice.  This genre curve-ball will chime with the crises everyone carries with them through their neuroses fuelled lives.’

Liam Keelan, Vice President Original Content, commented: “These three outstanding titles represent exactly where we want to be with our commissioning strategy for Disney and Star – projects of scale, originality and with top talent attached. This is just the beginning of a concerted push to bring the best ideas and storytellers to the service, appealing to audiences both here in the UK and across the globe.”

Johanna Devereaux, Director of Scripted, added: “It is a pleasure and a privilege to be working with these exceptional writers and producers. The Walt Disney Company is deeply committed to supporting diverse, ambitious storytelling from renowned creators and brand new voices, and we are thrilled to welcome Sally, J, Emma, and their outstanding producing teams to Disney+.”

The series will consist of eight episodes will be around 25 minutes long per episode. No release details have been announced at this time.